Having won the Best Brand Award for three consecutive years, the recognition is a testament to the brand’s innovation and top-quality performance, and enduring popularity among its global base of customers.

A Diversified Range of Products

With a focus on user experience, VOOPOO have launched four product series, ARGUS, DRAG, VINCI and V. These represent a full and diversified range of e-cigarettes, to meet the needs of different users.

The first breakthrough for VOOPOO was DRAG’s release in 2017, which has been a top mod for many years and maintains a high reputation within the industry. After that, VOOPOO released many outstanding vape mods, such as DRAG 2, DRAG 3, the newly released DRAG 4, and  the ARGUS GT II, which won first prize in the BEST VAPE MOD category at the Ecigclick Vape Awards, thanks to its tri-proof features and high power vaping experience.

Among the products released by VOOPOO in 2022, many of the innovations revolutionize our perception of vaping and incorporate the wisdom and hard work of VOOPOO’s technical team. VOOPOO has already released 17 products in 2022, and it is anticipated that in December, VOOPOO will launch two other products.

VOOPOO also places an emphasis on connecting with its global customers through various social media promotions, such as the 2022 TikTok Creative Challenge and the Infinity Go campaign a sure sign of its increasing popularity with its global user base.

The awards obtained are the recognition of past improvements and progress, and VOOPOO, as a  leading e-cigarette brand that continues to win over an increasing legion of vapers from around the world, is well positioned to have a very successful 2023.

VOOPOO was established in 2017 and has rapidly risen through DRAG products, which have been widely acclaimed globally in a short period of time. As a high-tech enterprise with R&D, design, manufacturing, and branding, VOOPOO has four major product series — ARGUS, DRAG, VINCI, and V. Currently, VOOPOO has a presence in more than 70 countries in North America, Europe, and Asia. 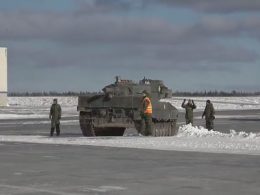 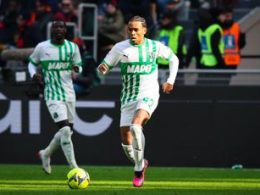 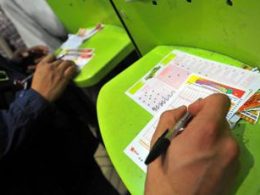