60% of this close was funded by previous investors and 40% by new ones. Among investors: Azimut, CDP, European Investment Fund, BPM, Inarcassa, ISP Group Pension Fund, and some Italian family offices.

Programma 103’s investment target will be early and growth stage, digital and technology-driven companies, providing B2C and B2B services in these sectors: fintech, proptech, edutech, cybersecurity. Sustainability will be a major feature of all investments.  Investment tickets will range between €1M and €10M+ each.

The fund’s main focus countries will be Italy and Spain, where P101 SGR has already made some investments. Other European countries will also be taken into consideration.

With a track record of over 100 funding rounds, 15 exits, 46 portfolio companies (with an overall turnover of €2bn), 4 funds under management, and deals like the ones of Tannico and Campari, Moet-Hennesy; MusixMatch and TPG, P101 SGR has drawn the attention of international players, confirming the quality of its investments.

“This close will allow P101 SGR to strengthen its position in Italy and Europe” stated Andrea Di Camillo, Founder and Managing Partner of P101 SGR. “Our goal is to raise higher investments for each company, in order to create start-ups and scale-ups that can attract foreign capital – as some of our companies recently have. The corrections of NASDAQ and USA markets have shed light on the European and Italian scenario and have emphasised the appeal of our scale-up companies towards corporate and PE players.”

P101 has been one of the first European operators to create a dedicated team to support the growth of its portfolio companies. 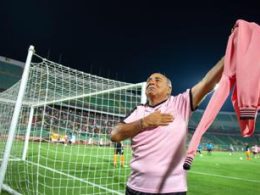 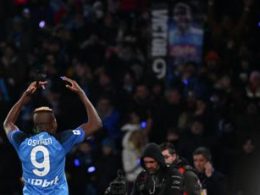 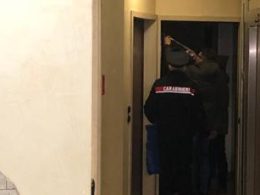