(Adnkronos) – PARIS, Nov. 17, 2022 /PRNewswire/ — The Open Science Forum, co-organised by UNESCO, IUGS, IYBSSD and DDE, was held on November 9, 2022, at the UNESCO Headquarters in Paris. At this forum, DDE was officially Global launched.

This Forum arises in support of the first anniversary of UNESCO Recommendation on Open Science approved, at the 60th anniversary of IUGS and DDE’s global launch and triggered constructive discussions on both the benefits and opportunity of open science in the broad multi-stakeholder network among experts from governments and international organizations to promote holistic, inclusive approaches to open science.

DDE is the first Big Science Program recognized by the IUGS. Currently, DDE has 26 Founding Members and 27 Working and Task Groups. DDE’s mission is to harmonize deep-time Earth data and share global geoscience knowledge, and its vision is to transform earth sciences. The core concept of DDE is to provide global public service of geo-science and technology through close collaboration among geoscientists the world over by co-building and sharing data and information.

The scope of the forum crosscut various issues including UNESCO Open Science Recommendation with FAIR principles, Geosciences contributions to global development challenges, DDE Platform and Geo-literacy. The participants echoed on reshaping the values of science community being key principles to facilitate access to open science, and open science is not only about opening literature and data, but more importantly, about building a shared digital infrastructure.

The co-sponsors and participants endorse the DDE for its vision and actions to transform direction of mainstream culture in the basic and applied sciences, particularly as they pertain to open science. Indeed, DDE could serve as a best practice towards the UNESCO Open Science Recommendation and significant building block towards the emergence of IUGS as one of the next hubs for Earth science in Data Era.

During the Forum, major achievements of DDE from 2019 to 2022 have been presented and ideas for future partnerships and collaboration have been discussed and developed throughout several technical sessions featuring prominent international speakers. 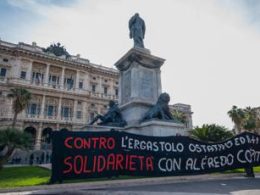 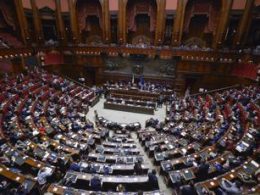 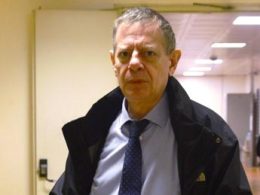 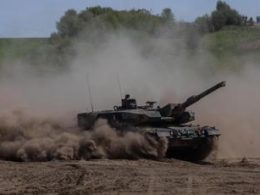