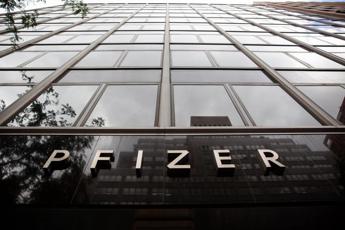 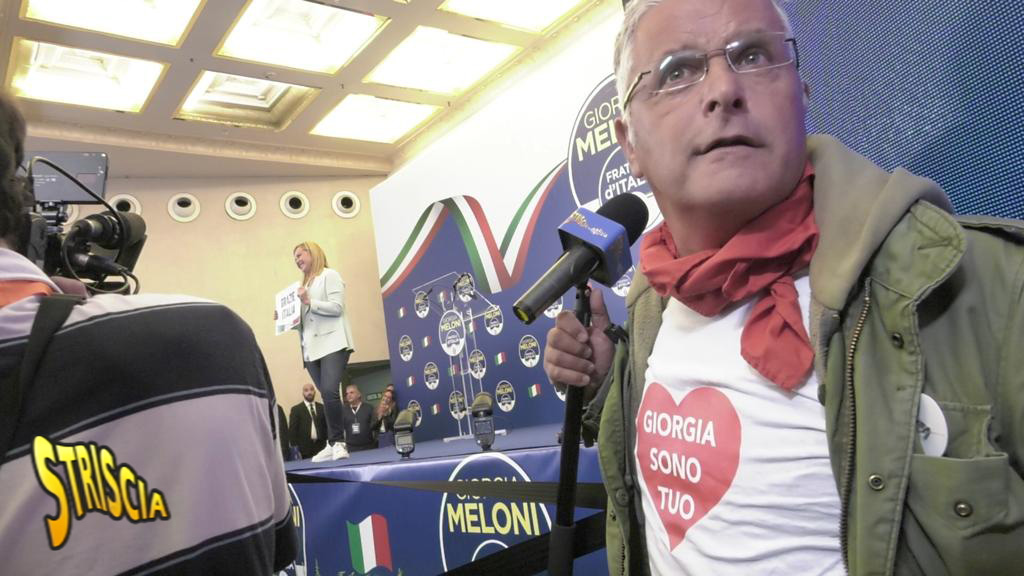 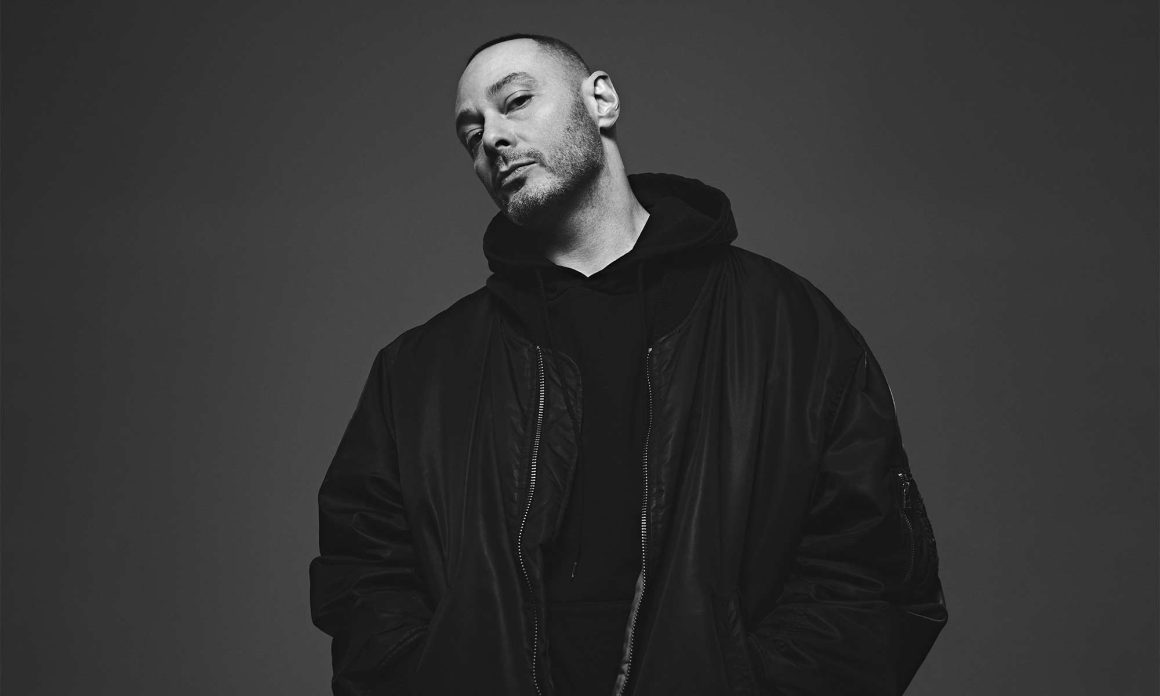 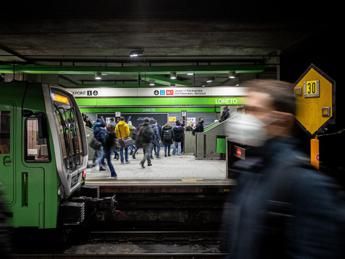 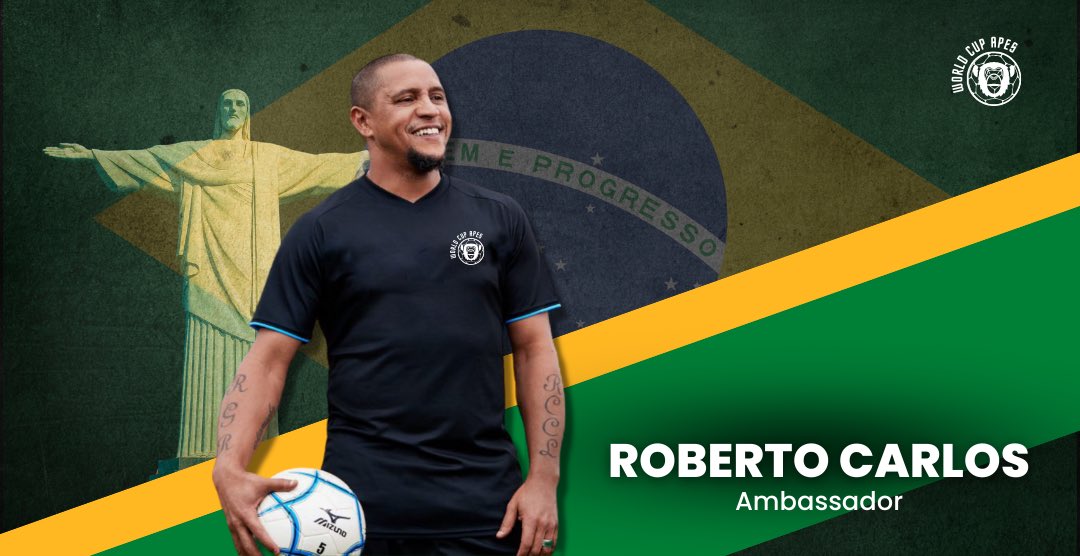 (Adnkronos) – CANGZHOU, China, Sept. 2, 2022 /PRNewswire/ — The Cangzhou city downtown section of the world’s oldest and longest man-made river, the Beijing-Hangzhou Grand Canal, is open to navigation for tourism on September 1 and will give visitors a chance to appreciate the masterpiece of ancient China’s artificial waterway, announced an official with the Cangzhou city government of north China’sHebei Province.

“We and more than 230 representatives from all walks of life in the city gathered to witness the historic moment of the opening of tourism in the Cangzhou central urban area of the Beijing-Hangzhou Grand Canal,” said Xiang Hui, mayor of Cangzhou at the opening ceremony, adding that the Grand Canal is now ushering in a new century of revival.

The opening of the 13.7- kilometer long Cangzhou section of the Grand Canal is an important move to advance the coordinated development of the Beijing-Tianjin-Hebei region in North China.

The Beijing-Hangzhou Grand Canal is 1,794 kilometers (1,115 miles) long and has a history of over 2,500 years. It starts in Beijing in the north and ends in Hangzhou in the south, and served as a significant transportation artery in ancient China. About one-eighth of the Canal runs through Cangzhou, 180 km away from Beijing. A stretch of over 1,000 km of the canal was declared a world heritage site in 2014.

To make Grand Canal regain its vitality, Cangzhou has actively implemented water diversion and water replenishment projects in recent years. Based on the diversion of180 million cubic meters of water in 2021, another 300 million cubic meters of water was completed this year. More than 67,000 stems of arbor trees were planted on both sides of the Canal, with a green area of 2,065 mu (1.37 square kilometers), forming a vibrant ecological corridor, and reinforcing the greening and upgrading projects. Cangzhou has truly “protected, passed down and made good use of” the Grand Canal culture and made this precious heritage blossom into a new era.

Fifteen cruise ships have lined up by the piers for their first rides. From September 1st, tourists will be able to experience Cangzhou’s historical and cultural relics along the Grand Canal.