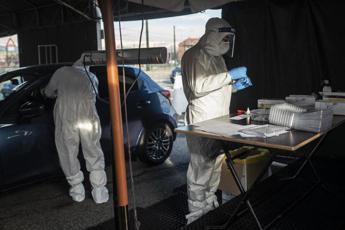 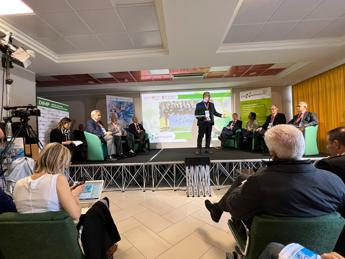 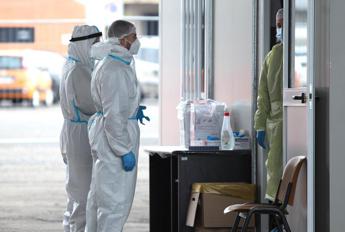 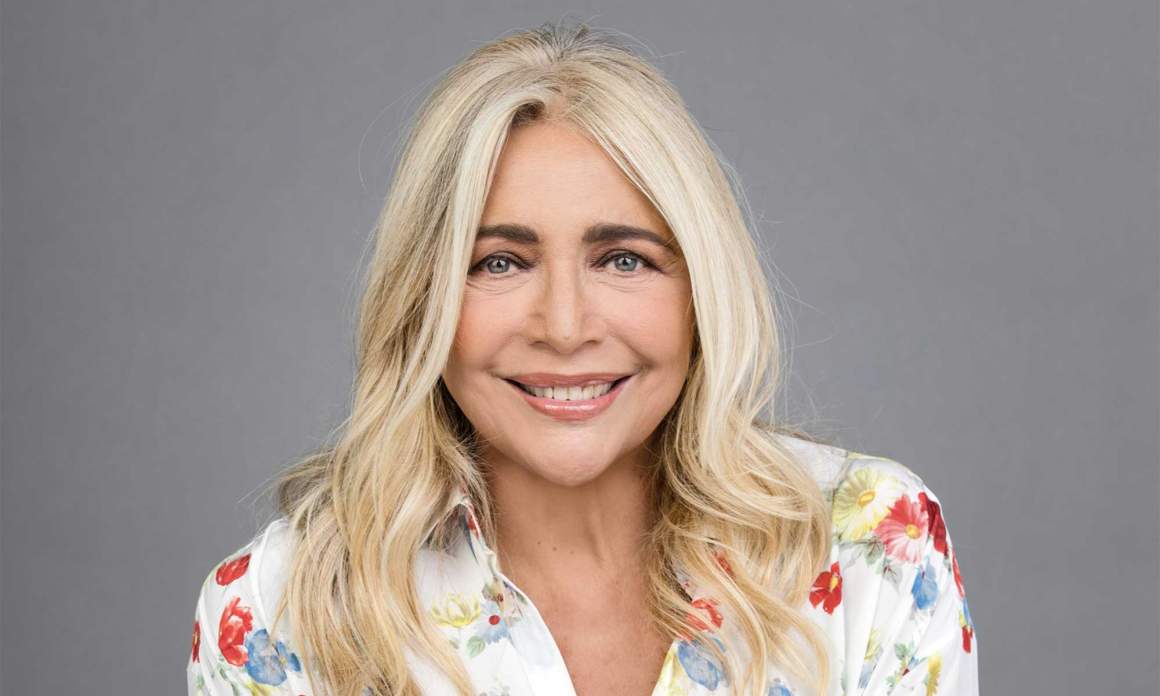 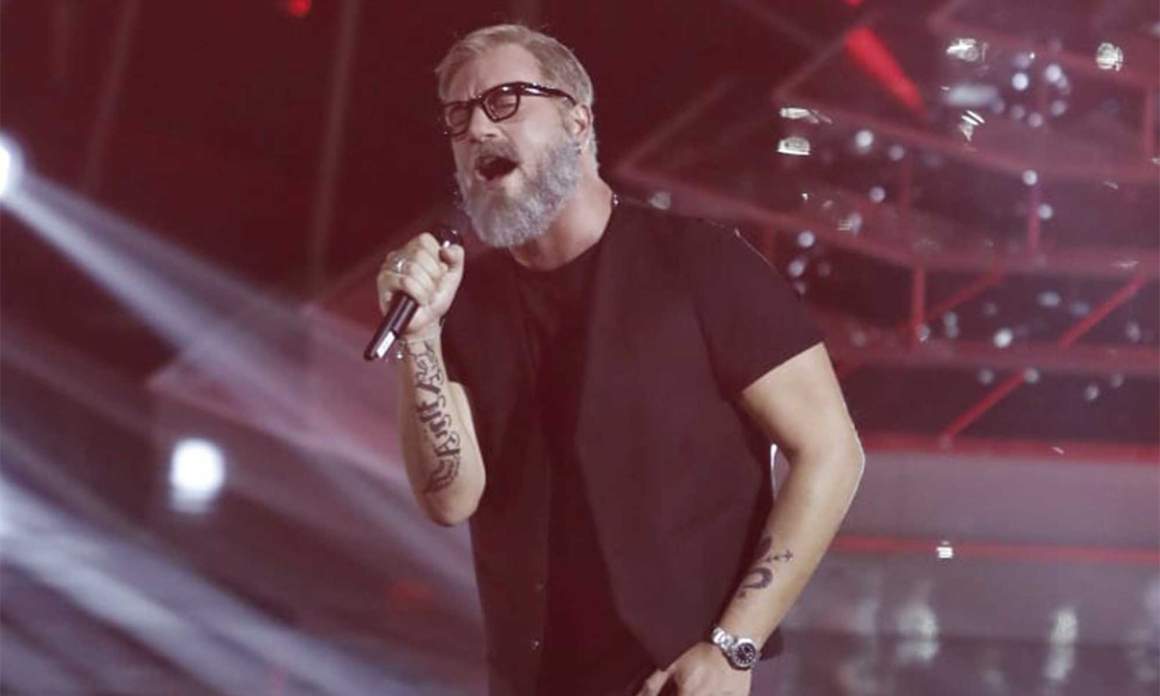 (Adnkronos) – Turkish Airlines becomes the first airline to sponsor the UEFA Champions League, which will have its 2023 final in Istanbul

ISTANBUL, Sept. 6, 2022 /PRNewswire/ — Bringing millions of people from 129 countries of the world together on the skies every year, Turkish Airlines became the official sponsor of the UEFA Champions League, one of the most followed sports competitions in the world. This prestigious partnership, which will be one of the most significant sponsorship deals in the history of Turkish sports, is of particular importance as this season’s UEFA Champions League final will take place at Istanbul’s Atatürk Olympic Stadium on June 10, 2023.

UEFA Champions League organization which Turkish Airlines will participate as the official sponsor reaches 678 million viewers in 200 countries via over 70 broadcasters. Fans also participate in the Champions League excitement on social media with 28 million engagements. Turkish Airlines will have wide range of exposure, logo and name rights before, during and after the matches including LED screens surrounding the field. As part of the deal, Türkiye’s national flag carrier will also partner with the UEFA Super Cup, the UEFA Futsal Champions League finals, and the UEFA Youth League finals as the official sponsor.

The announcement of Turkish Airlines’ UEFA Champions League sponsorship deal took place at the Haliç Congress Center with the participation of Turkish Airlines Chairman of the Board and the Executive Committee Prof. Dr. Ahmet Bolatalong with senior Turkish Airlines executives and UEFA President Aleksander Čeferin along with UEFA Marketing Director Guy-Laurent Epstein.

On the sponsorship, Turkish Airlines Chairman of the Board and the Executive Committee Prof. Dr. Ahmet Bolatstated: “As the Flag Carrier Airline of our country, we are excited for our sponsorship of the UEFA Champions League, one of the biggest sports competitions in the world. With our country spreading its wings towards the 100th anniversary of our Republic, we are taking the Turkish Airlines brand to new heights. With this sponsorship, we will carry the Turkish Airlines brand to four corners of the world and bring the whole world together in Istanbul on June 10, 2023. We believe in the unifying power of sports that brings different cultures together and we aim to continue to take part in the world’s leading tournaments.”

UEFA Marketing Director Guy-Laurent Epsteinsaid: “The UEFA Champions League is the world’s greatest club competition, and we are delighted to have Turkish Airlines on board as a partner. We both share a global reach, connecting fans across continents and we are delighted that their debut season as a partner will culminate in the final of this prestigious tournament taking place on home soil in Istanbul. We both share similar passions, and truly believe that the sky is the limit when it comes to our partnership.”

Turkish Airlines was the first airline in the world to partner with UEFA as its official airline sponsor for the UEFA EURO 2016. Flag carrier airline also realized sponsorships with prominent teams such as FC Barcelona, Manchester United FC, Borussia Dortmund, Olympique de Marseille and River Plate. Turkish Airlines’ “The Selfie Shootout” commercial featuring Kobe Bryant and Lionel Messi is among the most watched commercials of all time.

The national flag carrier supports different sports branches besides football and has been the title sponsor of the Turkish Airlines EuroLeague, Europe’s most important basketball tournament since 2010. Turkish Airlines also provides high-level support for sports such as volleyball, tennis, golf, rugby and equestrian.