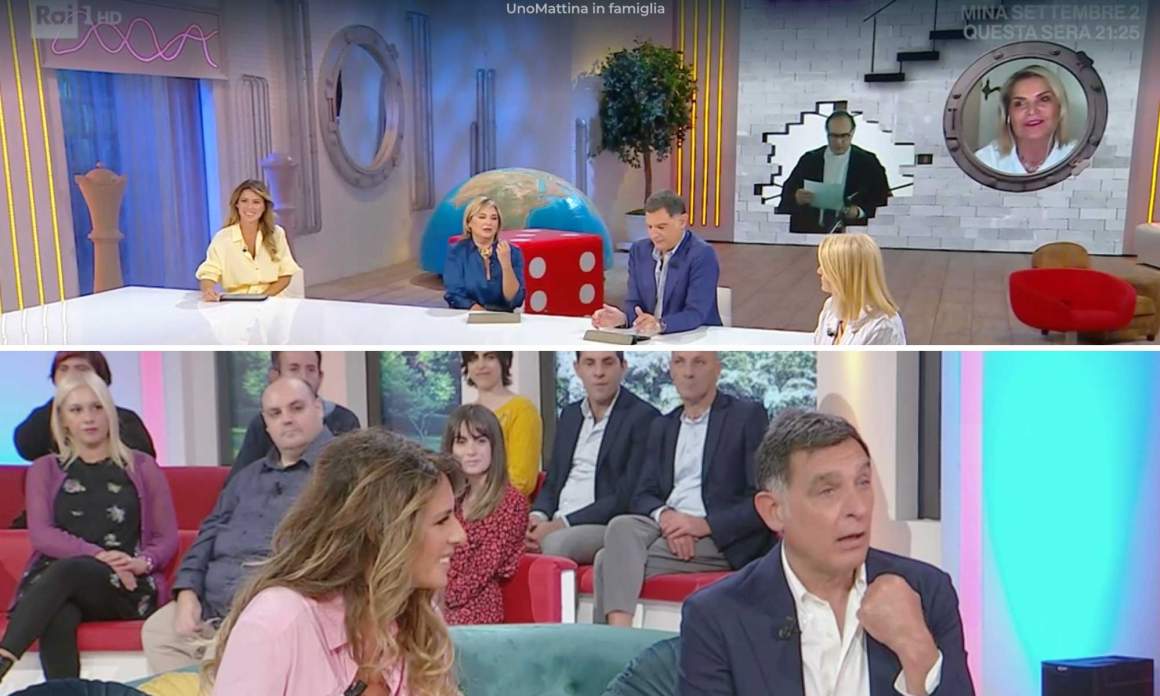 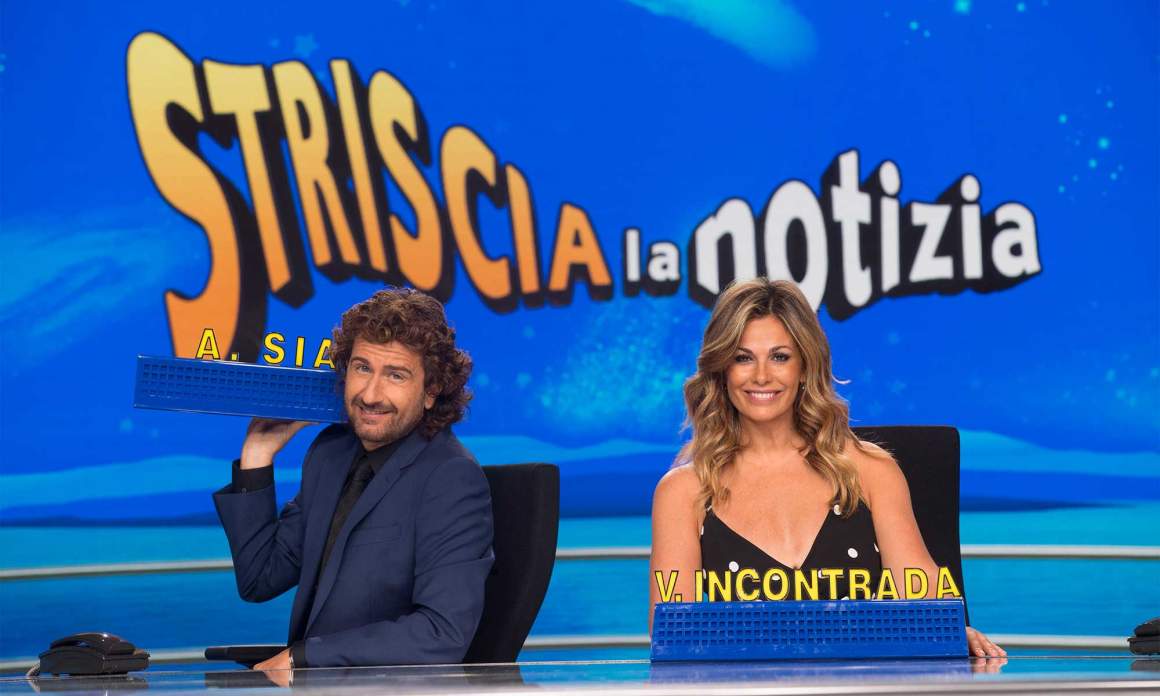 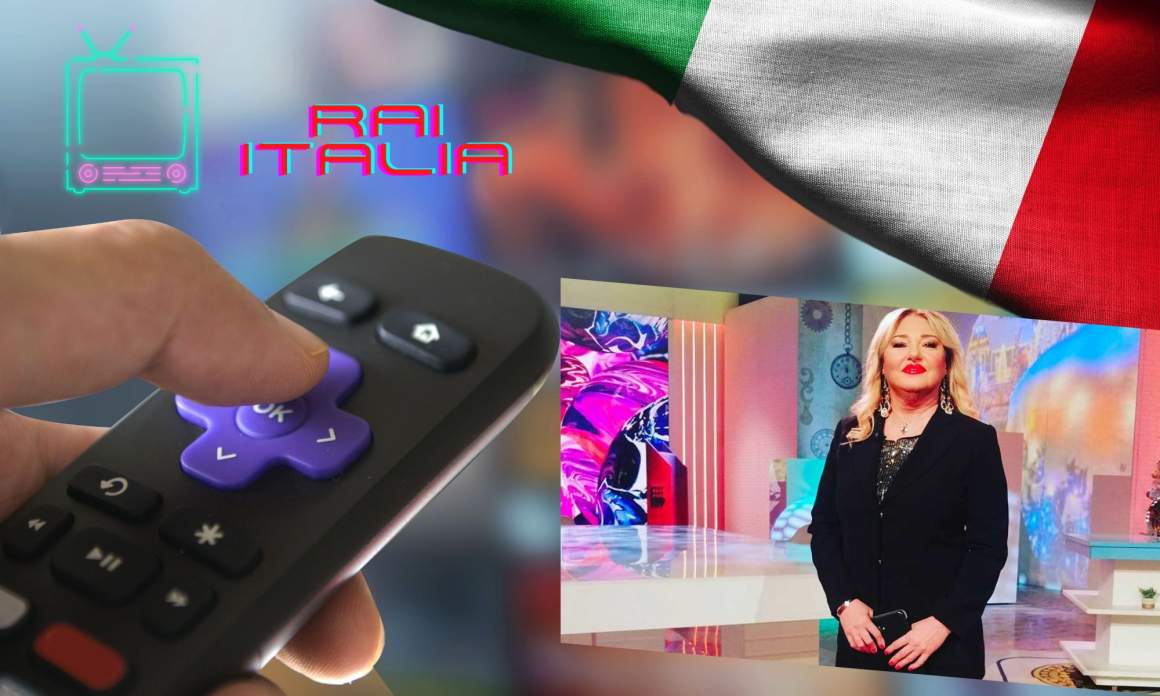 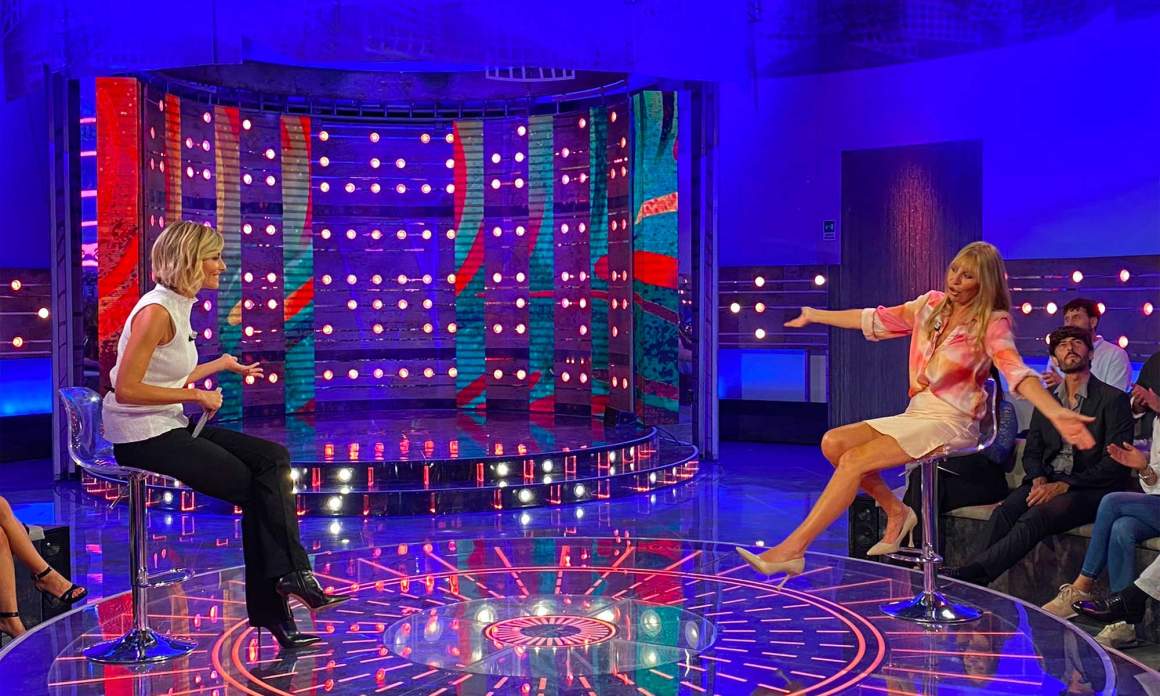 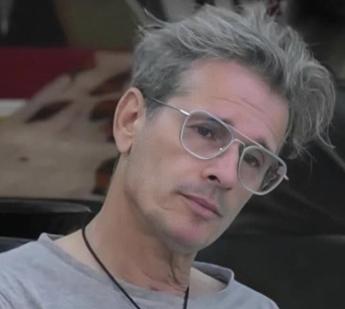 (Adnkronos) – LONDON, Sept. 13, 2022 /PRNewswire/ — The USA dominates the world’s Top 20 Cities with the Most Millionaires in 2022, with New York taking the crown with 345,600 millionaires, and five other American cities —­­ San Francisco, Los Angeles, Chicago, Houston, and Dallas ­— securing places on the coveted world’s wealthiest cities ranking. Tokyo is in 2nd place with 304,900 resident high-net-worth individuals worth over USD 1 million, and London, the wealthiest city in the world for many years, drops to 4th place below the San Francisco Bay Area with just 272,400 millionaires, according to the latest Henley Global Citizens Report, which tracks private wealth migration trends worldwide.

The report features exclusive data from global wealth intelligence firm New World Wealth , and includes the five wealthiest cities in each major region, and the 25 fastest growing cities in terms of millionaire growth.

Dr. Juerg Steffen , CEO of Henley & Partners , points out that 14 of the Top 20 are in countries that host investment migration programs. ” The right to live, work, study, and invest in leading international wealth hubs such as New York , London , Singapore , Sydney ,and Toronto  can be secured via residence  by investment . Being able to relocate yourself, your family, or your business to a more favorable city or have the option to choose between multiple different residences across the world is an increasingly important aspect of international wealth and legacy planning for private clients.”

The millionaire populations of Dubai, Mumbai, and Shenzhen are expected to break into the Top 20 wealthiest cities by 2030, according to Andrew Amoils , Head of Research at New World Wealth. “Cities with strong oil and gas industries are performing especially well this year, including the likes of Riyadh, Sharjah, Luanda, Abu Dhabi, Doha, and Lagos. Others on the fastest-growing list include Lugano, a Swiss hotspot for affluent retirees, Bengaluru, the ‘Silicon Valley of India’, and Hangzhou, one of China’s most scenic cities.”

Dr. Steffen agrees, saying “cities are centers of opportunity, innovation, prosperity, and culture. We’ve seen record growth this year, with more and more high-net-worth investors exploring investment migration solutions that offer location fluidity and optionality, enabling them to live and conduct their businesses across a wide range of different jurisdictions and cities.”