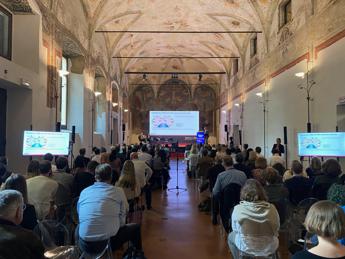 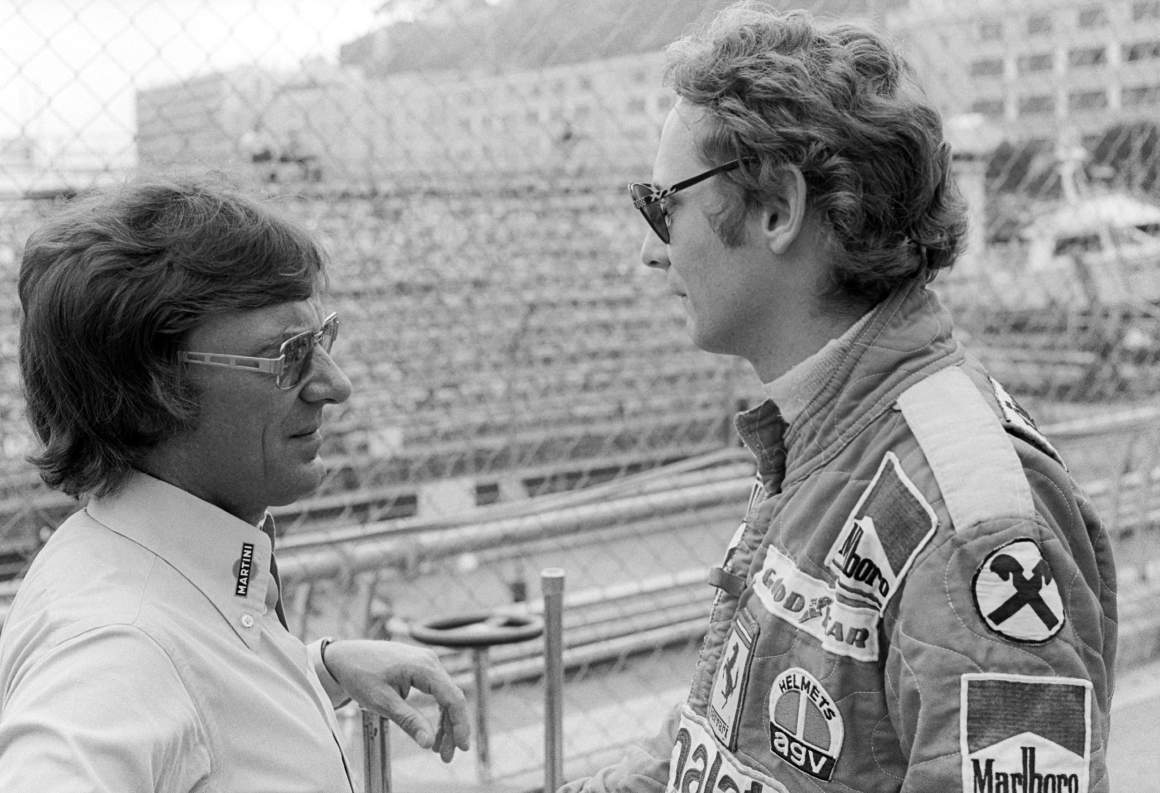 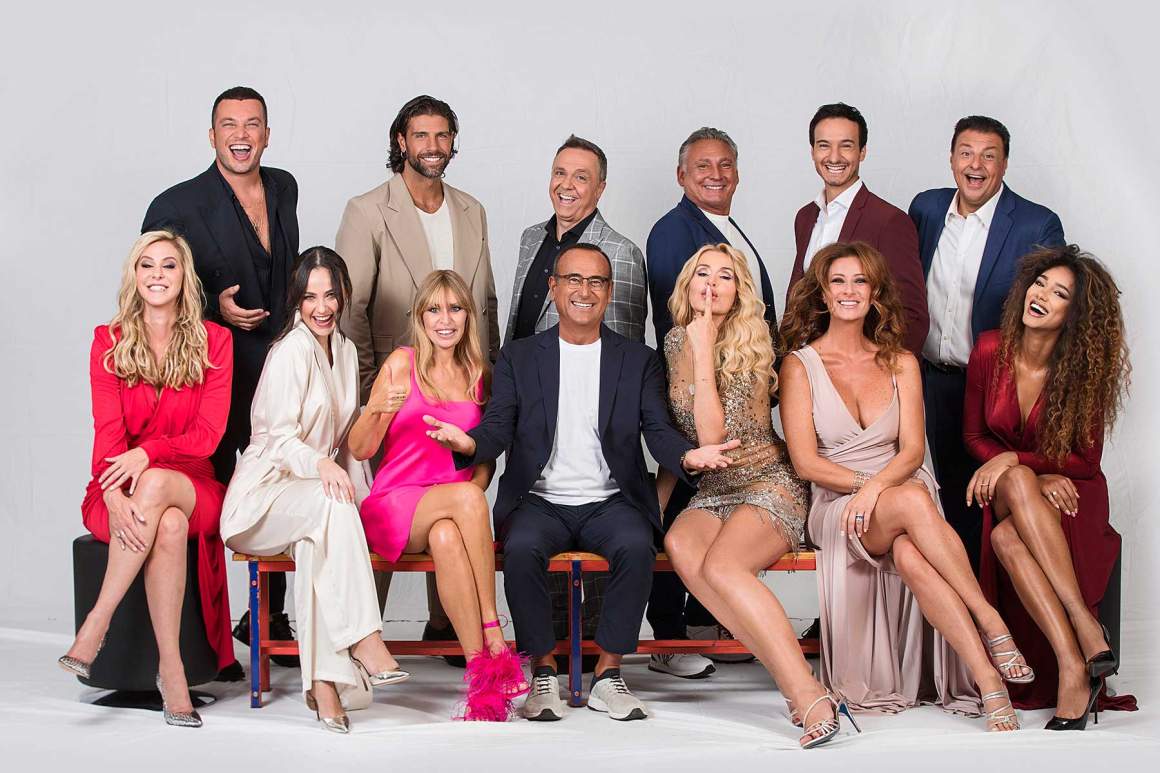 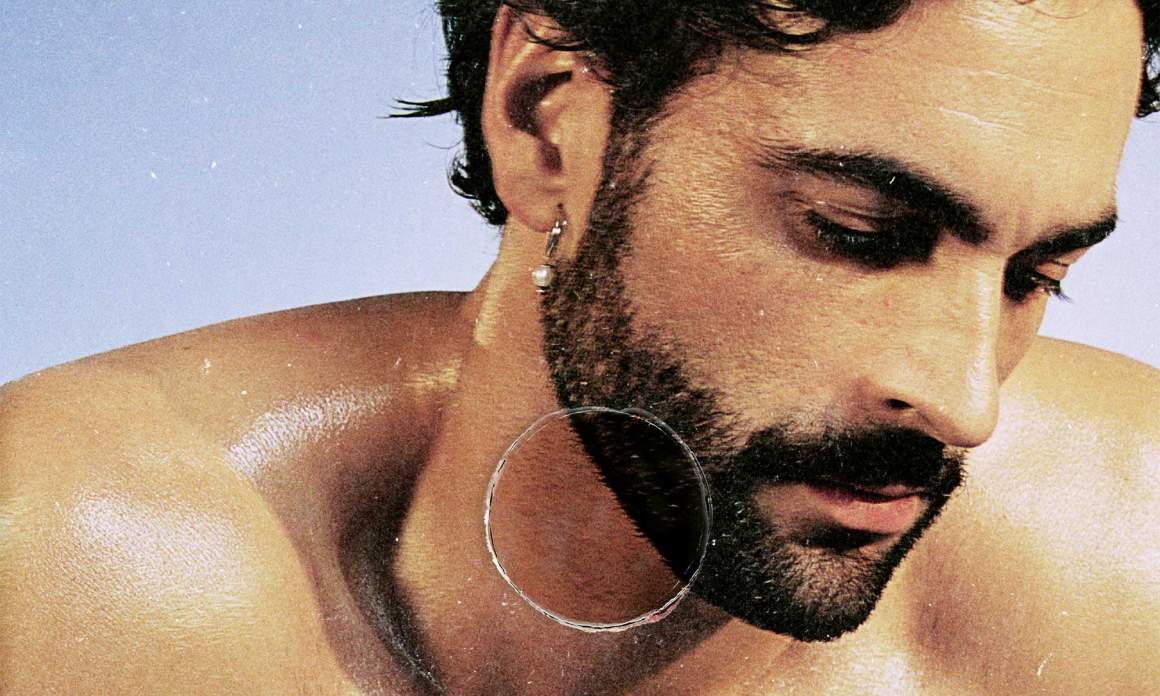 (Adnkronos) – LONDON, Sept. 7, 2022 /PRNewswire/ — Open Political Economy Network (OPEN), a leading think tank focusing on migration and diversity, has today launched its Minority Businesses Matter: Europe report, commissioned by Minority Supplier Development UK (MSDUK) and the European Supplier Diversity Project (ESDP), which examines the contribution and challenges of ethnic minority entrepreneurs across Europe. The OPEN report uses data across eight European countries (Germany, France, Italy, Spain, the Netherlands, Sweden, Belgium and Ireland), and is both the first report to capture this data across Europe and provide the first ever list of Europe’s top 50 minority businesses. It follows a previous report on UK minority businesses by OPEN and MSDUK published in February 2021.

The report, sponsored by Unilever, Meta, IBM and AstraZeneca, found that minority businesses have a combined turnover of at least €570 billion in Europe, account for at least 4.7% of all businesses (800,000 businesses) and employ at least 2.7 million people. Germany makes the highest contribution (€191 billion), followed by France (€120 billion) and the Netherlands (with at least €88 billion). The businesses include French shipping giant CMA CGM (€47 billion turnover), German COVID-19 vaccine producer BioNTech (valued at €41bn) and six unicorns, including Berlin-based Gorillas, an instant grocery-delivery service (valued at €2.5-3bn), among others.

According to the report, ethnic minority entrepreneurs in Europe face many challenges, including discrimination and lack of contacts, contracts, and capital. Citing the European Commission, the report states nearly three in five people in the EU say that discrimination on the basis of ethnic origin or skin colour is widespread in their country. The report notes that despite these challenges, many minority businesses still succeed, and that minority entrepreneurs tend to have strengths such as a burning drive to succeed, the determination to overcome the many challenges they face, and the resilience to bounce back from setbacks.

In an attempt to mitigate some of these challenges and provide solutions, OPEN proposes three recommendations on opening up data, combating discrimination and making the most of entrepreneurs’ diversity:

Philippe Legrain, Founder of OPEN and lead author of the report, said: “Despite the huge challenges they face, minority businesses in Europe are leaders across tech, sustainability and healthcare and their contribution to the economy through valuable jobs, wealth and innovation will only continue to grow. While such successes are remarkable, ethnic minority entrepreneurs still do not enjoy equal treatment in Europe, an issue obscured by the lack of transparency around data and reporting on ethnicity in Europe. It is both smart business and a moral imperative to tackle this challenge and ensure minority businesses thrive across Europe, which is why we have compiled this report as a call to action for European governments and corporations.”

Mayank Shah, Founder and CEO MSDUK and the European Supplier Diversity Project (ESDP) said: “Minority communities and immigrants play an ever more important role in European societies and this report shows their significant contribution to the economy. The economic inclusion of ethnic minority entrepreneurs would only ensure more resilient, lower cost and higher quality supply chains which can tap into new innovations and additional markets, it would also bolster socio-economic equality and justice, which are vital given the current economic uncertainties facing Europe.”

Currently there is no official data on the overall contribution to the EU of minority entrepreneurs, and therefore the report collected official data on residents’ ethnicity in Europe using an algorithm powered by artificial intelligence to identify beneficial owners who are from ethnic minorities (those who are not white and of European descent).

To produce this information OPEN formed their own estimates using an AI algorithm developed by French data-science company Namsor and cross-checked with human expertise and additional research.

Local spokespeople and entrepreneurs are available for interview.