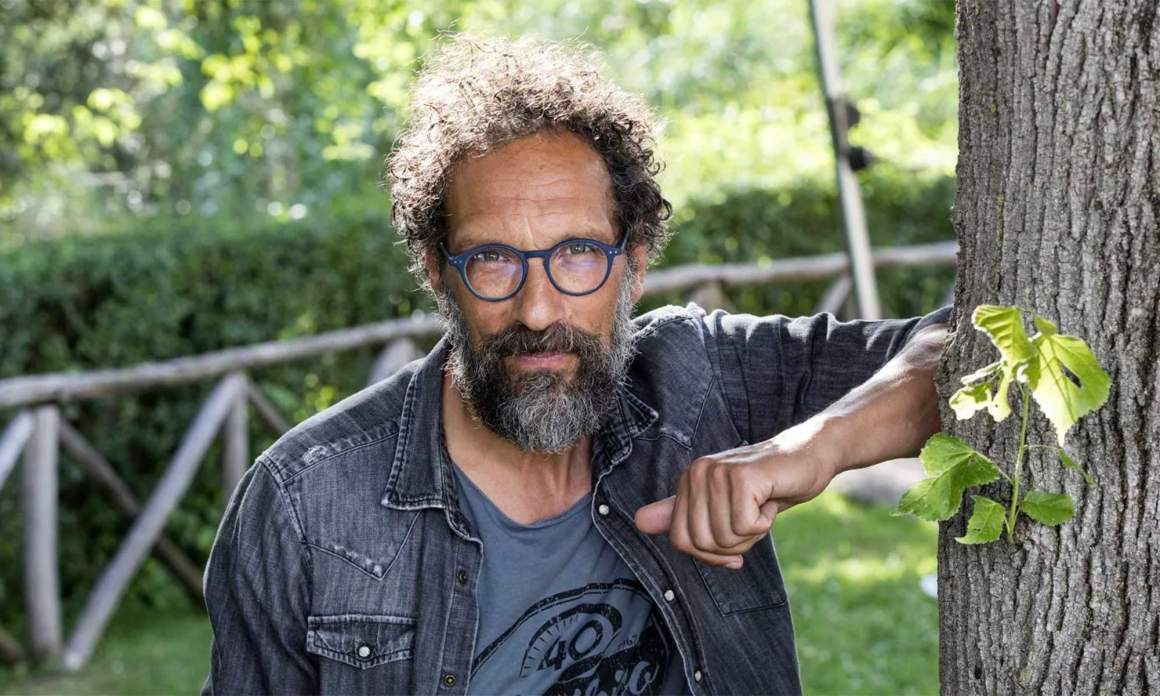 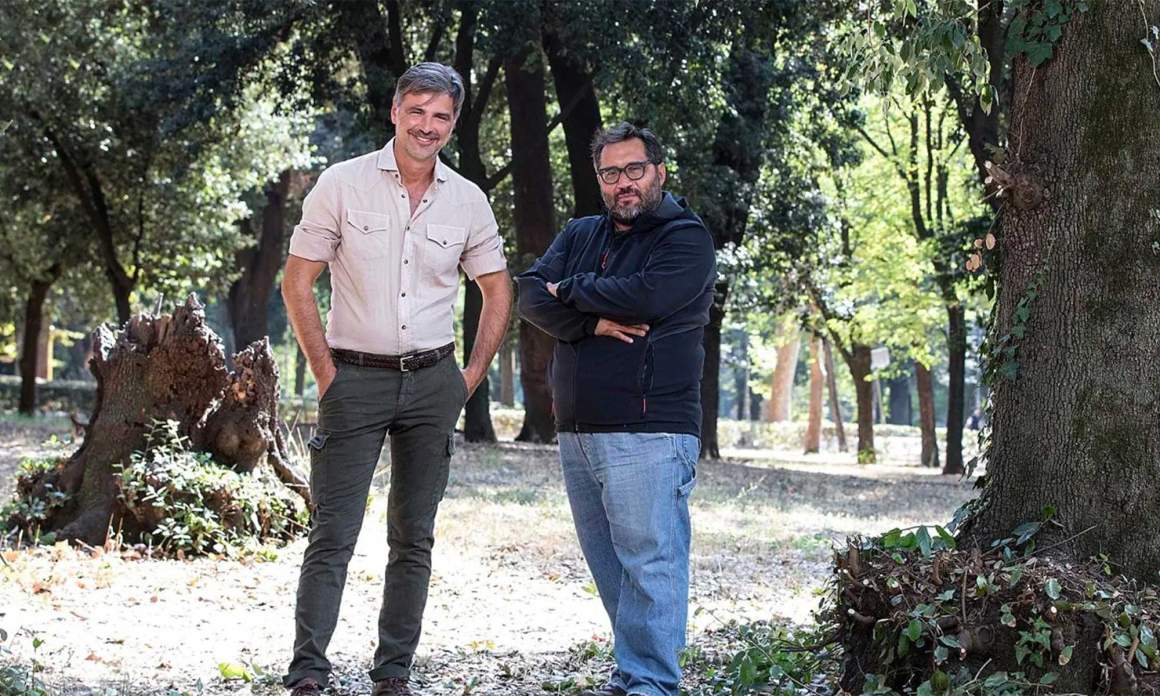 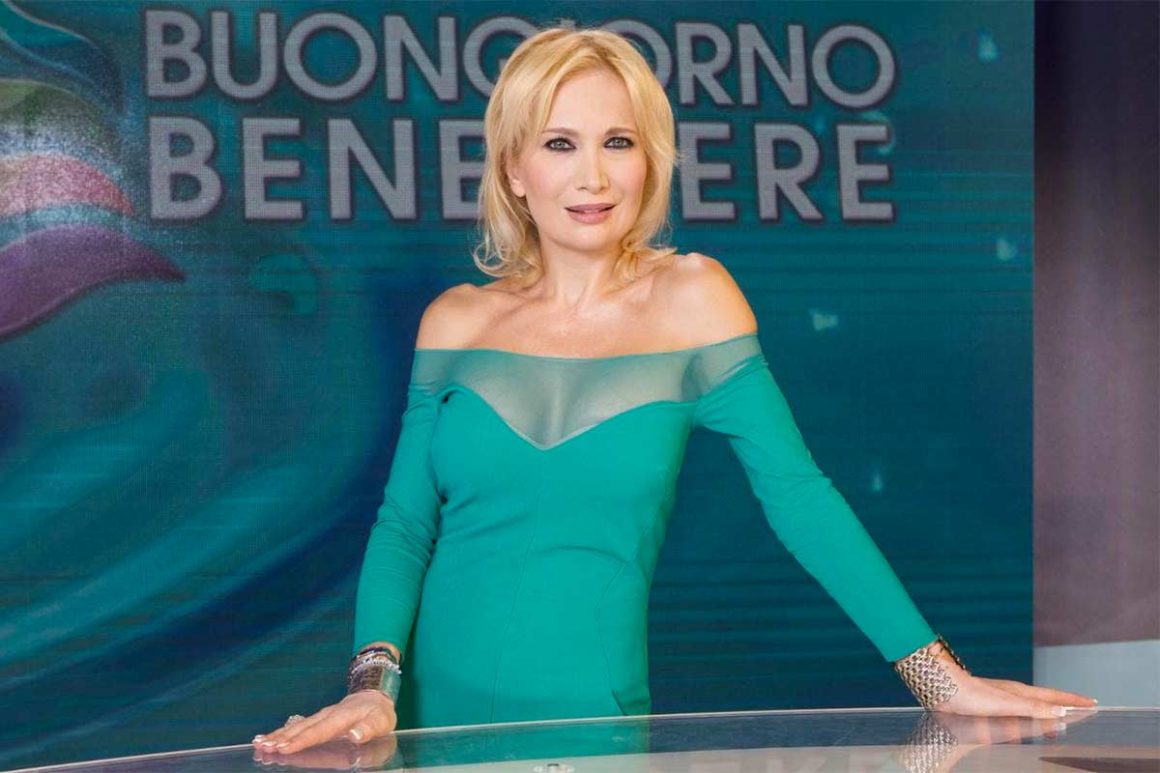 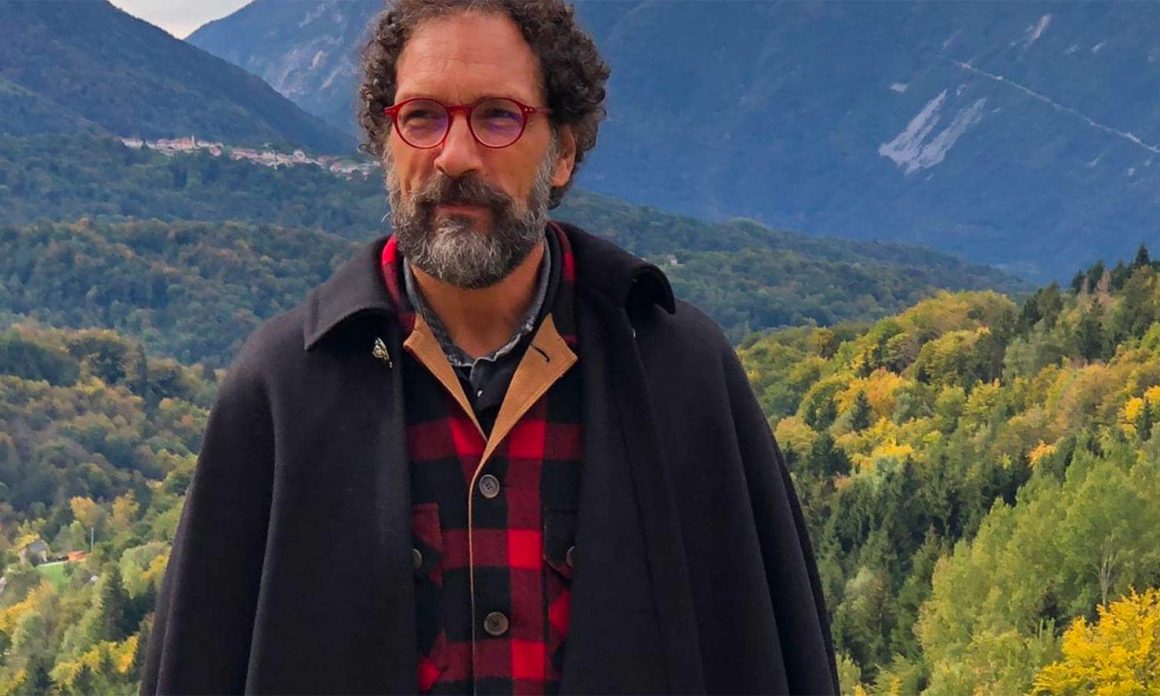 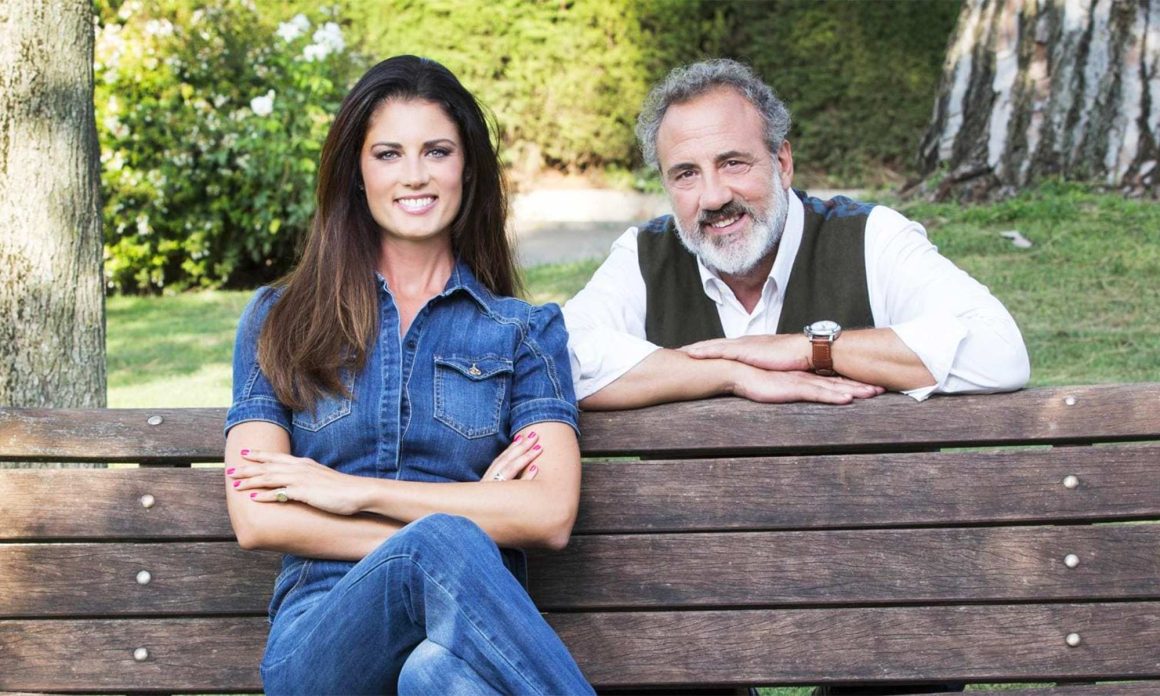 (Adnkronos) – – The exclusive event held in Havana, Cuba, was attended by people from 43 countries and renowned national and international artists, such as James Morrison, who was in charge of giving the closing concert of the evening

– During the event, two unique humidors in the world were auctioned for which 2,900,000€ were raised, funds that will go entirely to Cuban Public Health

HAVANA, Sept. 10, 2022 /PRNewswire/ — The long-awaited celebration of the 55th anniversary of Cohiba, Habanos’ most emblematic and prestigious brand, took place in Havana, Cuba, the birthplace of what is considered the best cigar in the world. For three days, Habanos, S.A. offered its guests a full program of activities starting with a Welcome Cocktail, followed by a visit to the El Laguito Factory and ended with the acclaimed Gala Dinner.

Two years after the last Habano Festival, Cuba was once again visited by aficionados of Premium cigars, especially Habanos, with a Welcome Cocktail for 650 lucky people. Attendees were treated to a magical evening with an experiential journey through the brand’s more than five decades of successful history and its main Lines: Classic, 1492, Maduro 5 and Behike.

There was also a visit to the emblematic El Laguito Factory, where the Cohiba brand vitolas have been produced since 1966, ensuring the delicacy and quality of these Habanos.

The final touch was provided by the exclusive Gala Dinner with 650 attendees from 43 countries and focused on the novelties that Habanos, S.A. presented on the so-called “Cohiba Year” with its launches Cohiba Ambar, Cohiba Colección Ideales and Cohiba 55 Aniversario Edición Limitada.

This dinner was the culmination of all the celebrations held around the world to commemorate Cohiba’s 55th anniversary. An event full of tradition, luxury and moments of pleasure with the Habano as the protagonist, which has received international recognition from the most demanding aficionados. Since its birth in 1966, Cohiba has been synonymous with exclusivity, tradition and quality. The gala was attended by renowned artists with long careers such as César López, Miguel Patterson and Manolito Simonet, as well as by leading figures from the music scene such as Niurka González, Haila, Lily Daly and Mayko D’Alma, and artists with innovative proposals such as Camila Rodhe, Geidy Chapman, Emilio Frías “El Niño,” Vocal Renacer or Tenores Los Clásicos. The evening ended with a concert by the internationally renowned James Morrison.

According to Leopoldo Cintra González, Commercial Vice President of Habanos, S.A.: “In addition to luxury and exclusivity, Cohiba is synonymous with the work and effort of generations that have managed to make it the most recognized Habanos brand worldwide.” He added: “How could it be otherwise, such a singular date deserved some launches at the height of what we call the “Cohiba Year” with three unique and special vitolas such as Cohiba Ámbar, Cohiba Ideales, and Cohiba 55 Aniversario Edición Limitada.”

During the event, and for the first time outside the framework of the Habano Festival, the auction of two unique humidors was held. All the Habanos they contain were made ” Totally by hand with long filler” and by the best torcedores of the El Laguito Factory. The proceeds will go entirely to Cuban Public Health.

The Cohiba 55th Anniversary Humidor, worth 2,800,000€, contains 550 Habanos from all the prestigious brand lines and represents a tribute to Cohiba’s success story. Made with precious woods, mother-of-pearl, and Swarovski on the outside and okume and mahogany on the inside.

Humidor Rare Le Rituel & Cohiba Ambar, worth 100,000€, was made to include a bottle of Champagne Rare Milésime 1988 and 44 Cohiba Ambar. It is the first of a series of 10 Limited Edition Humidors handcrafted on demand by the prestigious artisan workshop Elie Bleu, which has been making humidors for tobacco since 1976.

The 2020 and 2021 Habanos Awards were also presented to Eulalio Bejarano and Riad Boukaram in the Business category, Walid Saleh and Angel Garcia Muñoz in the Communications category, and Vicente Fausto Torres and Nelson Rodriguez Lopez in the Production category.