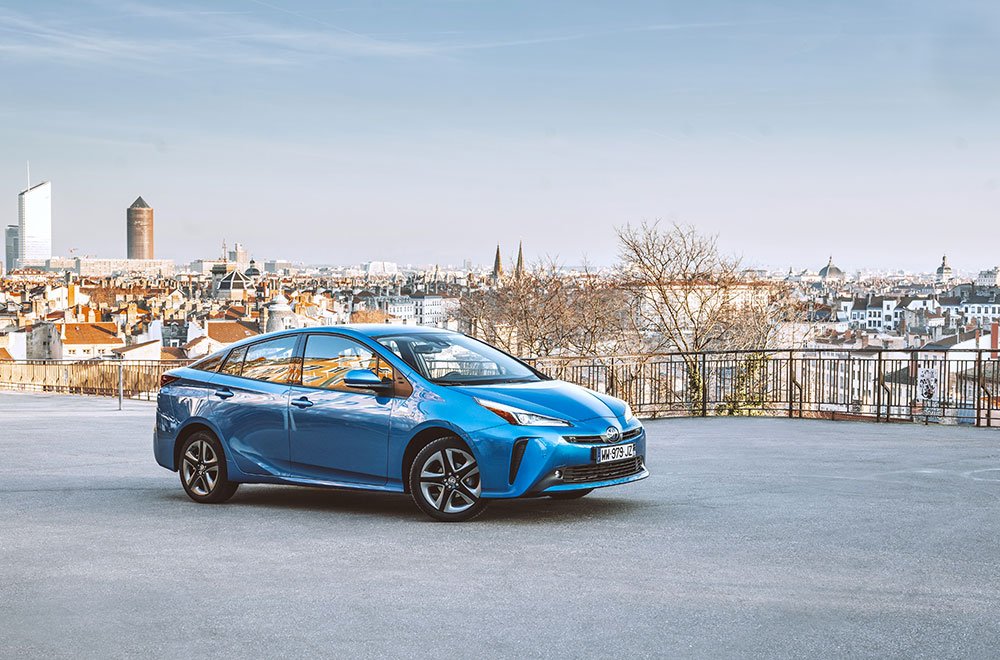 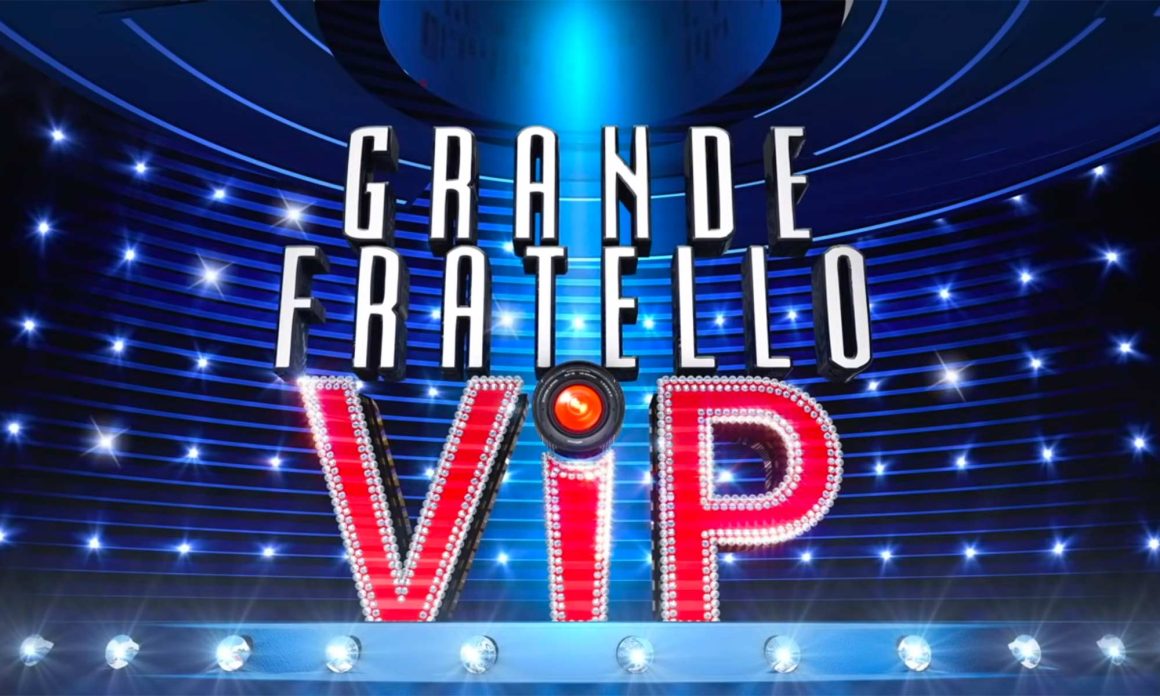 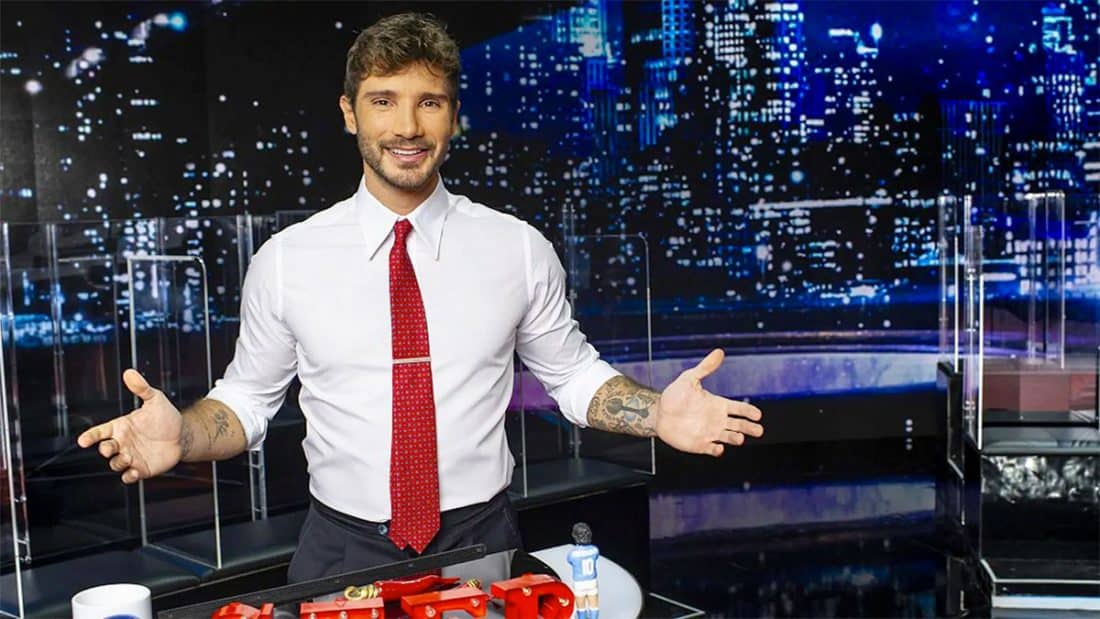 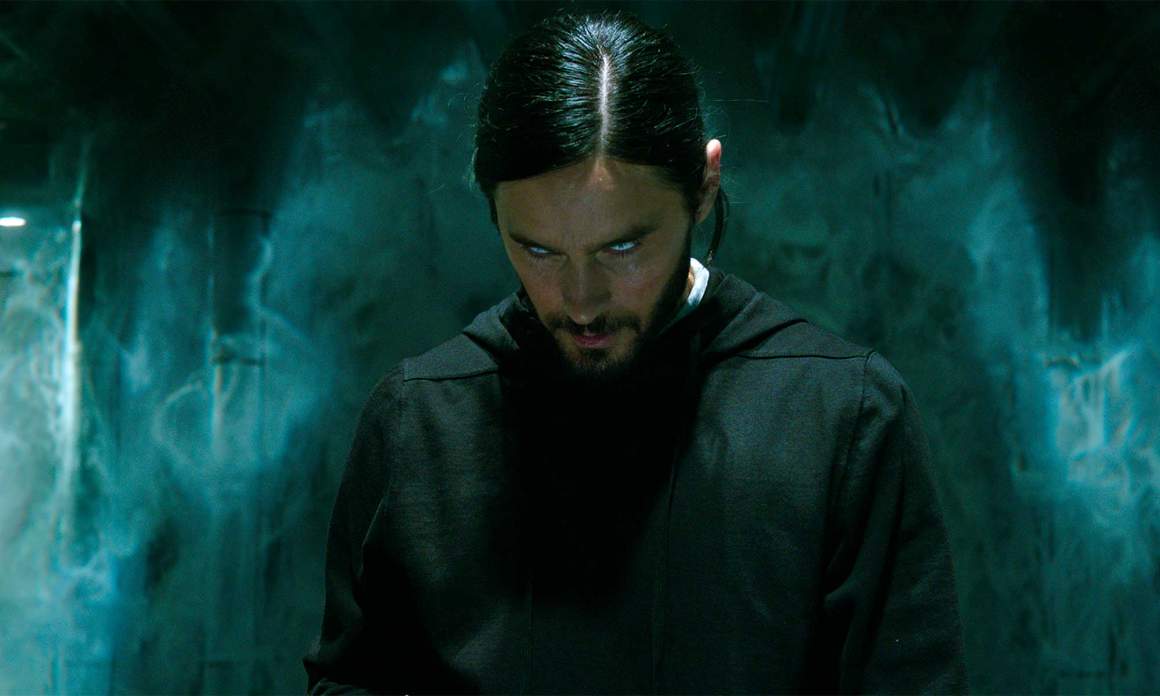 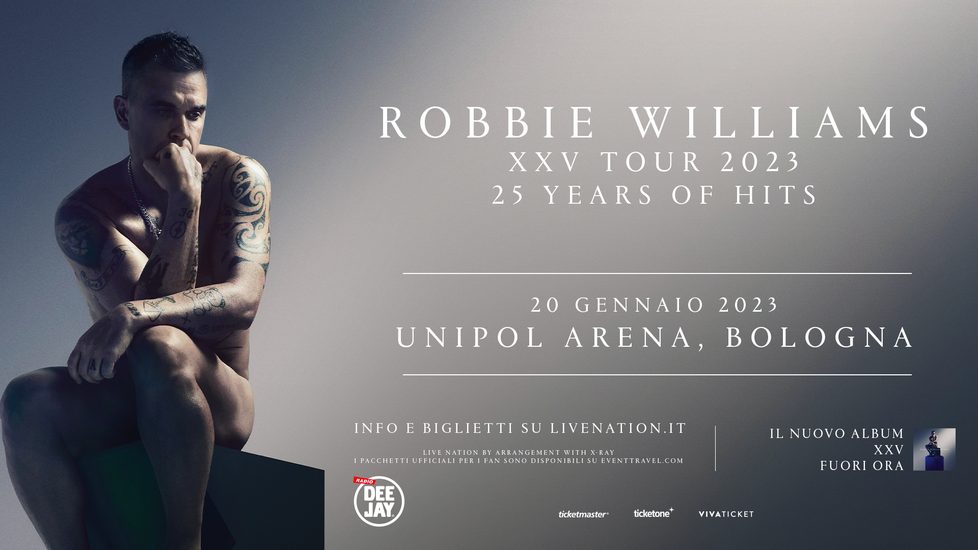 (Adnkronos) – With great success of its recent tour of the UK, the giant Dino will travel through Germany, Italy, Netherlands, France, and Spain for its inaugural European tour.

BERLIN, Sept. 8, 2022 /PRNewswire/ — Bigo Live, one of the world’s fastest growing live streaming platforms with over 400 million users in over 150 countries worldwide is proud to present the tour of its beloved mascot, Dino, on a European tour. The tour kicked off in Freiheit 15, 12555 Berlin / Köpenick, Germany on 18:00-21:00 Aug 28 (CEST), with a one-night extravaganza party that featured top broadcasters and performances, live DJ sets and music as well as prize giveaways.

The giant Dino is featured on-site as it stands at 16.4 feet high and 8.2 feet wide in the iconic location. Renowned broadcasters, including Crazyphil and Xlucie participated in the party through performances including special dance performances, DJ music, and other fun-filled activities, which drew hundreds of local Germans and tourists. Some participants earned rewards by participating in the event’s series of games and quizzes.

Unlike pre-recorded videos, livestreaming lets users share videos in real time and unedited. Livestreaming offer users the opportunity to become creators, connecting them with their desired audience, as well as other creators and influencers in their particular space. With a significant increase in the number of locals adopting livestreaming in the past few years, Bigo Live has been one of the major platforms that has facilitated this rise. To commemorate this growth, the Dino tour event was brought to live to symbolise the bridging of the digital and physical world together.

“The Giant Dino Project is a tribute to the open and all-inclusive culture of Bigo Live.We are excited to bring BIGO Giant Dino to German. This year, we have witnessed remarkable growth on the platform as more German fans discovered the benefits of livestreaming, so we wanted to share our thanks and give back to broadcasters and their communities with a campaign that amplifies their true connection and talent outside the digital space,” Ying Feng, Vice President, BIGO said .

BIGO Giant Dino’s global tour is part of Bigo Live’s ongoing efforts to diversify its offerings and engage with its users and the larger community. Following the great success of its first appearance in London, the BIGO Giant Dino will next travel to the Netherlands and Spain in October, aiming to spread positivity and joy to the global communities.

Bigo Live is one of the world’s fastest-growing live streaming social communities where users broadcast in real-time to share life moments, showcase their talents, and interact with people from around the world. Bigo Live has around 400 million users in over 150 countries and is currently the market leader in the live streaming industry. Launched in March 2016, Bigo Live is owned by Bigo Technology, which is based in Singapore.