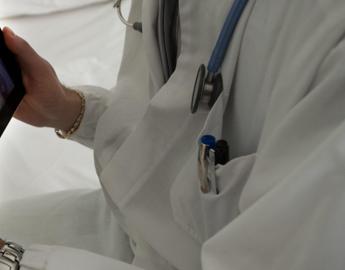 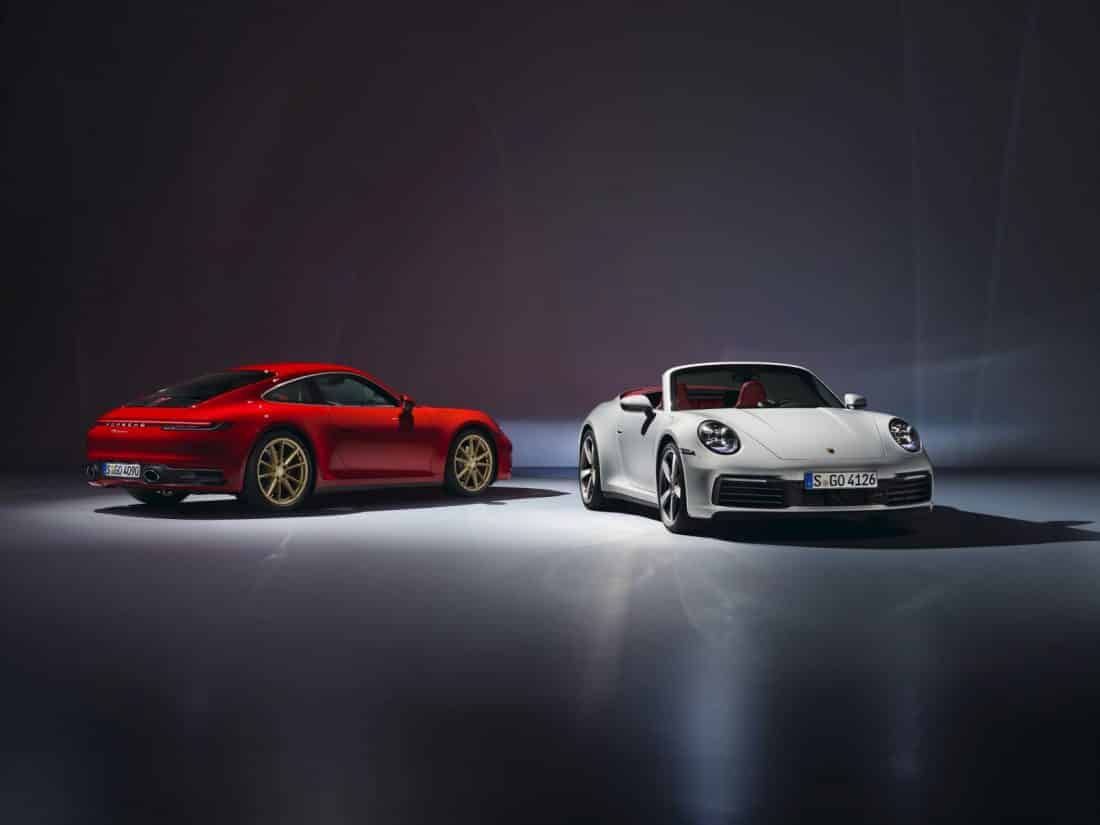 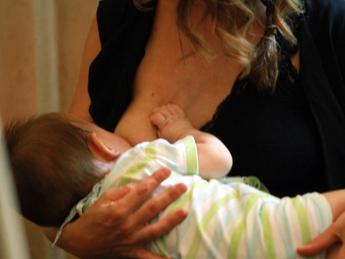 (Adnkronos) – HONG KONG and LOS ANGELES, Aug. 29, 2022 /PRNewswire/ — Newchic, an online fashion platform composed of brands that celebrate diversity, inclusion, and creativity, announced the Top 4 winners in its 2022 #ArtYourPossibility Fashion Contest on Saturday, August 27th PST. Each of the four winners will receive a grand prize of 1,500 USD to support these rising designers as they continue to refine their craft.

This year’s winners are listed below, in alphabetical order:

According to contest rules, the four winners submitted original designs – as well as written descriptions of the inspiration behind those designs – centered on up to two of the four contest themes, which were crafted around the unique missions of Newchic’s CSR-conscious co-hosts and partner brands: Selfsow, Koyye, Mensclo, and Charmkpr.

During the first round of judging, which took place on the weekend of August 22, 2022 (PST), Newchic’s panel of celebrity judges (Paula Franco, Danielle Sarkissian, and Marcos Gonzalez) evaluated all submissions based on the following eight categories: creativity, design, resourcefulness, adherence to the theme, productionability, originality, relevance, and popularity. The final category – popularity – allowed the public to participate in the decision-making process by voting for their favorite design. Once the Top 8 designs were selected, Newchic hosted a round of one-on-one private video interviews with each of the seven finalists to learn more about their journey as a designer. The public was once again invited to vote for their favorite design among the Top 8.

On Saturday, August 27, 2022 (PST), Newchic hosted an Instagram Live during which the judges spoke with each of the finalists in real-time and scored their designs according to the same eight categories as above, including the updated public tally. According to Newchic, this year’s winners and finalists reflect a multicultural and multi-creative talent pool that understands the rising importance of leisurewear and “options that can be worn in the workplace as well as happy hour,” including “anime-inspired patterns to gender-neutral pieces.”

Newchic is beyond honored and thrilled to support this group of emerging creatives. According to Newchic President Zou, “We were blown away by the level of craft, self-expression, and imagination displayed in all the submissions we received, including the Top 4 winners. We cannot wait to see what these talented designers continue to create in the years to come.”

To know more about the contest, head to the following link: www.newchic.com/designers2022

Newchic is an online fashion platform composed of brands that celebrate diversity, inclusion, and creativity. Founded in 2014, Newchic has achieved rapid development on a global scale, ranking among the top online shopping websites. Newchic offers a wide range of clothing, shoes, bags, and accessories to help conscious customers pursue their styles. Newchic has won recognition and trust from customers in Europe, America, the Middle East, and Southeast Asia.