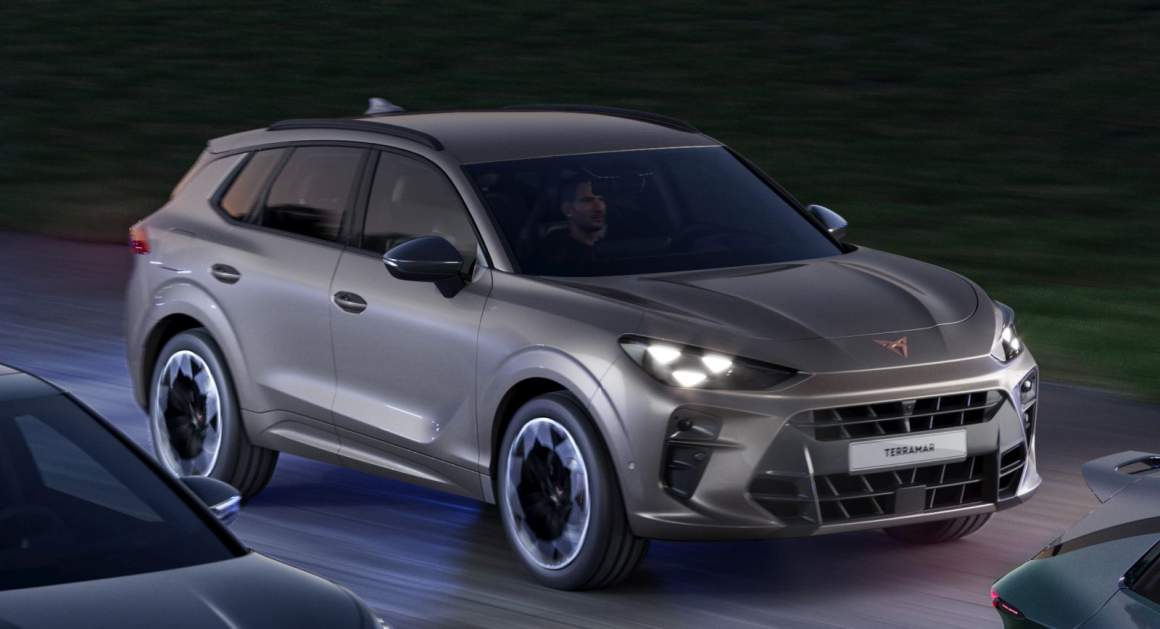 Daewoong Pharmaceutical CEO Seng-ho Jeon said, “Daewoong Pharmaceutical plans to lead the development of various global new drugs such as DWP213388 in collaboration with global licensees for patients with autoimmune diseases” and he added that “We will contribute to improving the quality of life of many patients around the world who are suffering from lack of a cure.”

The planned Phase 1 clinical trial is a double-blind, randomized, placebo-controlled, a single and multiple doses escalation study in 80 healthy subjects.  It will assess the safety, pharmacokinetics and pharmacodynamic responses of DWP213388 as a first-in-class strategy to treat autoimmune.  The trial is projected to initiate in 2H 2022 in the USA.

Unlike current treatments, which are generally limited to inhibiting only B cells or T cells, DWP213388 is a dual-target inhibitor that simultaneously inhibits B cells and T cells, thus has higher efficacy potential than conventional single-action treatments. It selectively inhibits both Bruton’s Tyrosine Kinase (BTK) and Interleukin-2-inducible T-cell Kinase (ITK).  Daewoong has demonstrated that this dual activity was safe and effective at preventing or reducing autoimmune pathology in a number of preclinical models.

According to Research And Markets, a global market research institute, the global autoimmune disease treatment market is growing at an average annual rate of 4.2% and is expected to reach $153 Billion (about 200 Trillion KRW) by 2025.