SAN ANTONIO, July 25, 2022 /PRNewswire/ — For the first time, DeLorean Motor Company Inc. is sharing the foundation for the Alpha5 EV coupe that was revealed on May 30. Over the last 40 years, the brand has constantly evolved behind closed doors. It is this evolution that inspired DeLorean’s latest vehicle.

The DeLorean DMC-12 became a universal icon in 1981. It captured a moment in time and set the stage for a legacy of rebellious and iconic design, but it was never meant to be a static interpretation of the brand. Although no vehicle renderings nor a new vehicle itself have been released in the last 40 years, the brand has continually built upon its legacy, and now DeLorean is providing a look into its reimagined history.

To create the Alpha5, DeLorean used uncovered archives and worked with Italdesgin, who designed the DMC-12, to reimagine the evolution of vehicles by decade. In this effort, the design teams immersed themselves in the style and technology of each decade and only used tools that were available within each of the decades.

“To understand where we are going, we have to know where we have been,” said Troy Beetz, CMO of DeLorean Motor Company Inc. “We have a responsibility to explore and honor the brand’s history while curating its future.”

Unknown to the larger public, DeLorean created its first Alpha shortly after the DMC-12. The DMC-24 was a 4-5 seat vehicle designed in 1981. Archived sketches revealed a step toward DeLorean’s future with a departure from its stainless-steel body and the exploration of new materials, but the vehicle ultimately remained unreleased.

In 1996, DeLorean’s second icon, the Alpha2 roadster, was born. The Alpha2 represents DeLorean’s first complete departure from the legacy design of the DMC-12 and the brand’s evolving design languages that were propelled by improving technology.

In 2006, the DeLorean Alpha3, a luxury sedan and the brand’s first interpretation of an electric vehicle, was born. The Alpha3 pushed boundaries and the brand began to define the very definition of what it meant for a vehicle to be a DeLorean.

When the new decade hit, the takeover of tech was apparent. In 2013, the DeLorean Alpha4 was created, an SUV powered by hydrogen.

The 2020s marked the birth of DeLorean Motor Company Inc, a new energy mobility company, allowing Classic DMC to focus on maintaining and supporting the iconic DMC-12. On May 30, 2022, the first images of the DeLorean Alpha5 EV were revealed to the world.

Take a journey through DeLorean’s reimagined evolution at https://delorean.com/generational/.

About DeLorean Motor Company, Inc.DeLorean Motor Company, Inc is a new energy mobility brand with historical roots in rebellious iconic design. After four generations of evolution, DeLorean embarked on its future and unveiled an electric vehicle in 2022, the Alpha5. Its vehicles and their technology create an environment that engages the driver and the passion for the drive, redefining what luxury means. Learn more about the company, advancements, and vehicles at delorean.com. 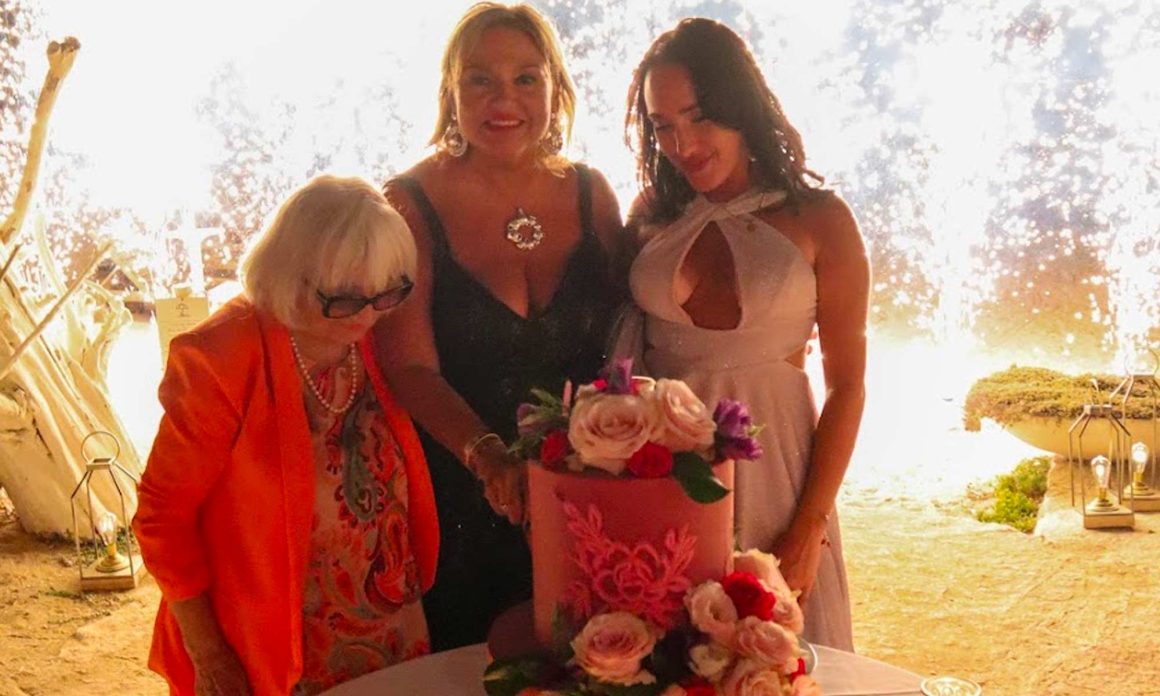 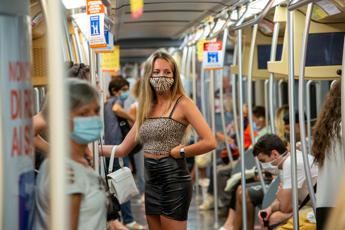 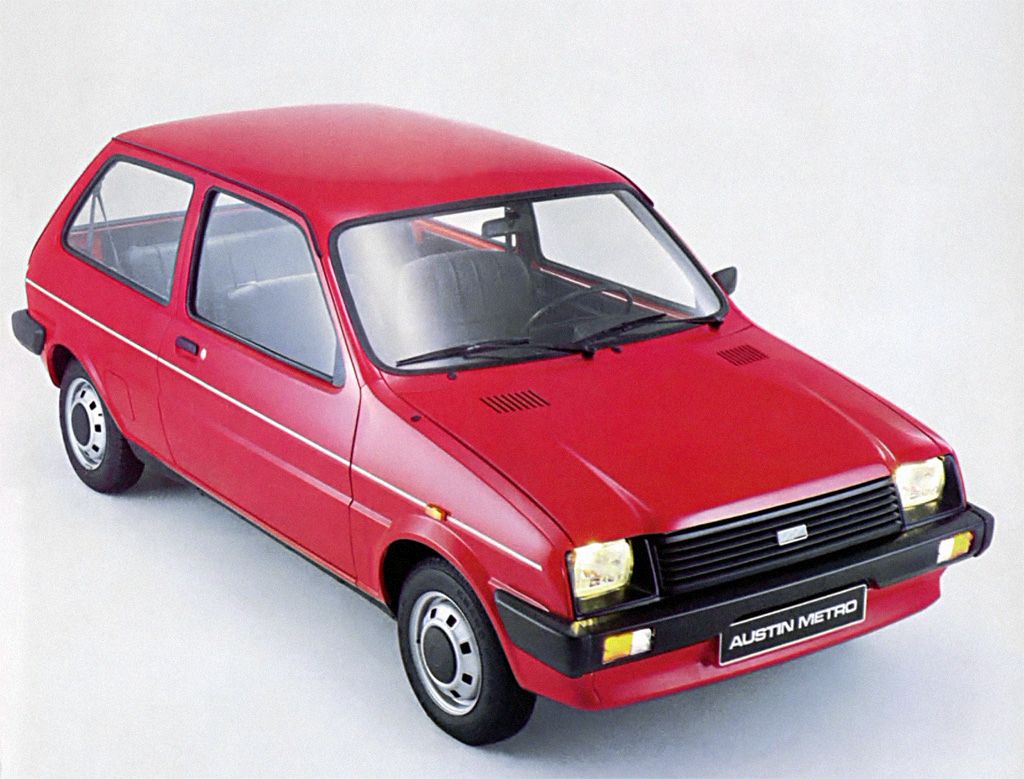 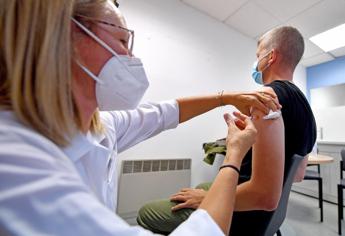 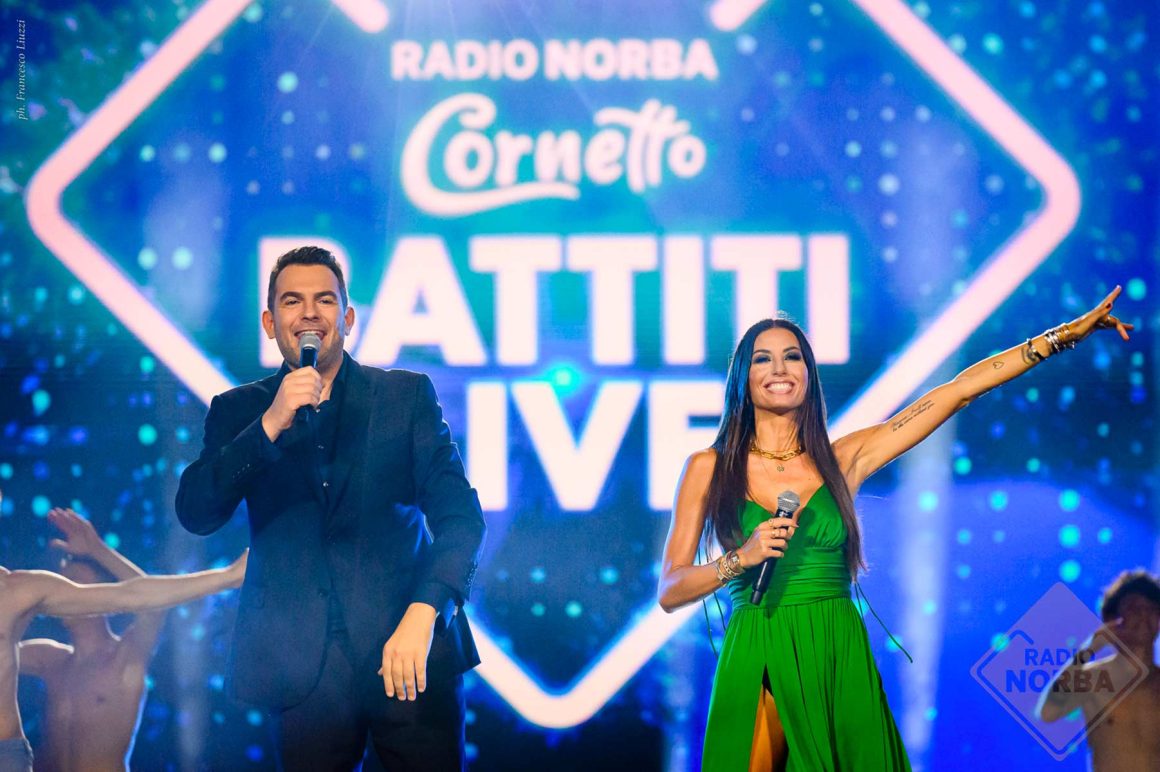 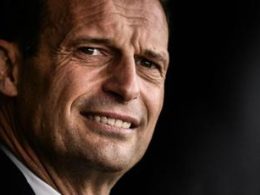 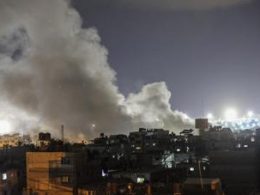 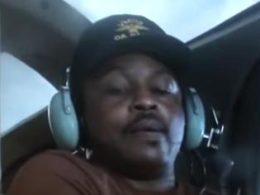 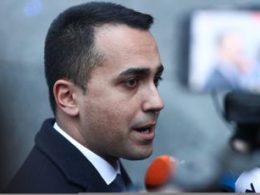