(Adnkronos) – BEIJING, June 29, 2022 /PRNewswire/ — Qingdao is a coastal city located in eastern China. The European architecture reminiscent of past times, the pleasant seaside climate, and the enchantingly beautiful natural landscapes fill the city with a stylish, yet romantic, atmosphere.

Construction of the Former German Governor’s House in Qingdao (No.26 Longshan Road) began in July of 1905 and finished two years later. The building itself covers over 4,000 square meters, and the compound occupies an area of 26,000 square meters including the surrounding garden. Some 850,000 German marks were spent on construction.

After doing some thorough research on the Governor’s House, German video host Leo decided to head over to Qingdao and learn more about this historically significant piece of architecture. At the same time, the China Matters production crew also headed over to Hamburg and Mannheim in Germany. There, they interviewed the Storz brothers, descendants of the German Governor in Qingdao 100 years ago, and sat down with Dr. Norbert Egger, the former first mayor of Mannheim and an honorary citizen of Qingdao. In this video, they share their stories and views about the famous Governor’s House and provide viewers with a complete picture of this impressive building that has stood tall in Qingdao for over one hundred years and counting. 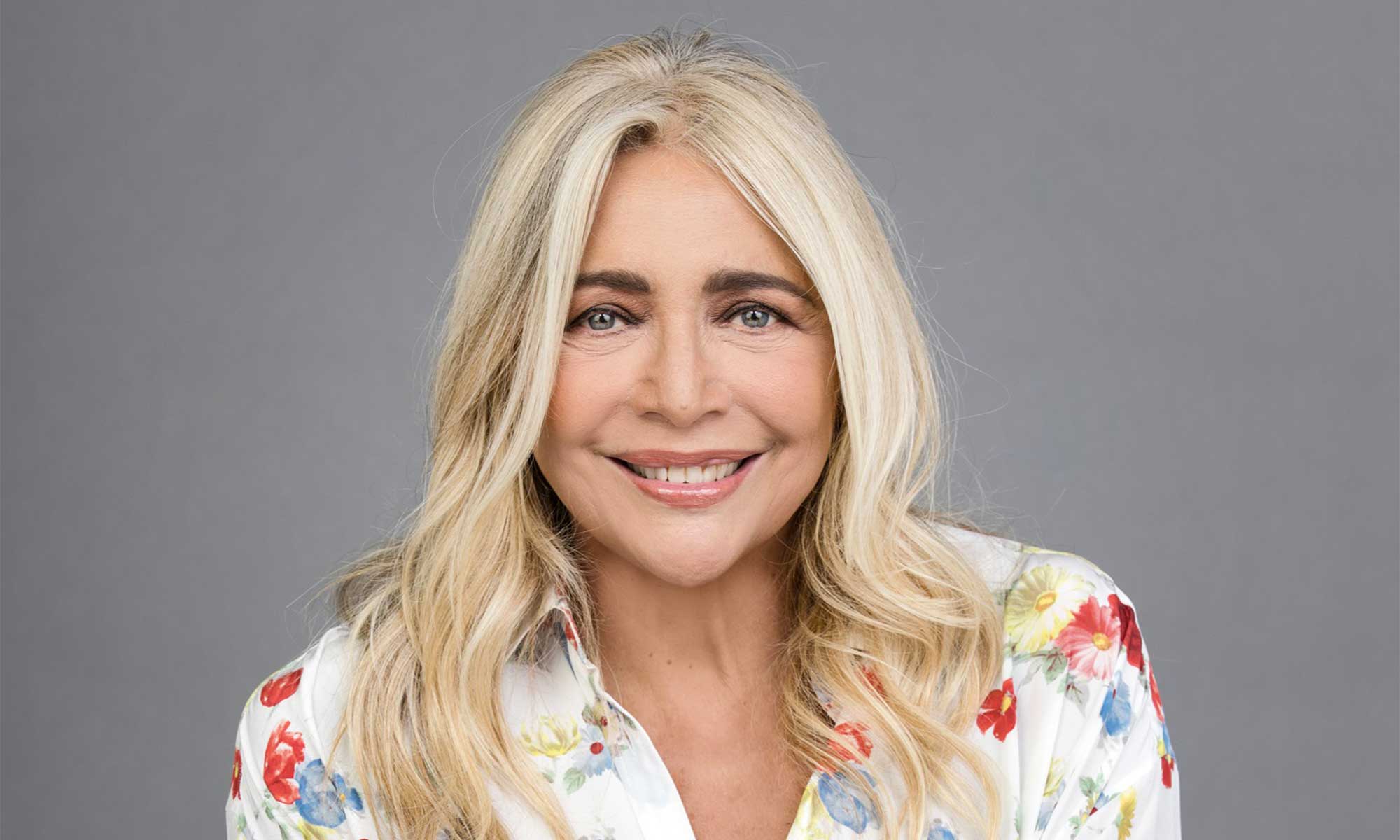