The video features New Zealand-born Gilmour, and pays tribute to her mother who made her journey easier.

From being the first and only woman to date to win a Rally World Championship event in 2016, to becoming McLaren Racing’s first female driver competing in the Extreme E championship series, Gilmour is fully cognisant of her position as a female role model in a male-dominated world, and credits her mother’s unwavering support for her success.

“My mother has been one of my biggest supporters,” says Gilmour. “She was there for all of my accomplishments, and my disappointments. She encouraged me to pursue my dreams and helped me to achieve them in every way she could. On this day and every day, I thank her for all her unlimited love and support.”

“In our pursuit for an ideal future, women have always been the most crucial piece of the puzzle. This is our small way of showing our appreciation for the most important women in our lives – our mothers,” says Marc Despallieres, Chief Strategy and Trading Officer, Vantage.

Despallieres explains that the multi-year partnership between Vantage and McLaren MX Extreme E Team was cemented on the shared values of sustainability and diversity, as well as gender equality, inclusion and representation, all while championing for and advocating climate change awareness.

“At Vantage, we have remained steadfast in our commitment to supporting, educating, and empowering the women among us, and we desire to continue to do so for the long term.”

Vantage is a global, multi-asset broker headquartered in Sydney, Australia. It offers clients access to a robust and efficient service for trading CFDs on Forex, Commodities, Indices, and Shares.

With more than 10 years of market experience, Vantage has built a global team with over 1,000 staff, spread over 30 offices located in APAC, Australasia, MENA, and the UK. It has built a reputation for delivering high standards of trading to clients of all sizes, by providing a trusted trading ecosystem that enables clients to achieve their own success, in a faster and simpler manner.

As a licensed and regulated entity in Australia, the UK, and the Cayman Islands, customer trust is of paramount importance. To safeguard clients’ interests, Vantage adopts a no-nonsense approach to compliance in all the markets they operate.

Vantage is more than just a broker. Its human-centric service seamlessly connects clients – from the individual to the institutional – to the right tools, resources, and support.

Be empowered to better capitalise on winning market opportunities when you trade smarter @vantage.

McLaren Racing was founded by New Zealand racing driver Bruce McLaren in 1963. The team entered its first Formula 1 race in 1966, since then McLaren has won 20 Formula 1 world championships, more than 180 Formula 1 grands prix, the Indianapolis 500 three times, and the Le Mans 24 Hours at its first attempt.

The team competes in the FIA Formula 1 World Championship with Lando Norris and Daniel Ricciardo, the NTT INDYCAR Series with Arrow McLaren SP drivers Pato O’Ward and Felix Rosenqvist, and the Extreme E Championship with Emma Gilmour and Tanner Foust.

McLaren was the first F1 team to be awarded the Carbon Trust Standard in 2010 and has retained it since on a bi-annual basis, most recently in February 2021. The team was also the first in F1 to be given the FIA Sustainability Accreditation Award at a three-star level in 2013 as part of the FIA Environmental Certification framework, before becoming a signatory to the UN Sports for Climate Action Commitment in 2021. 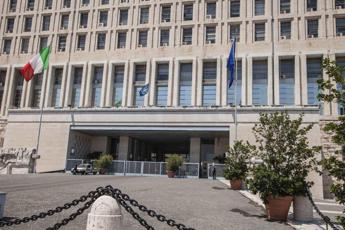 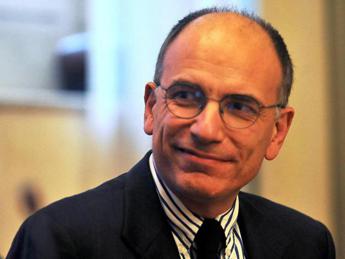 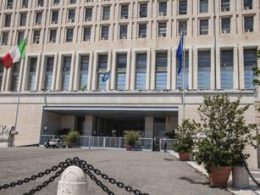 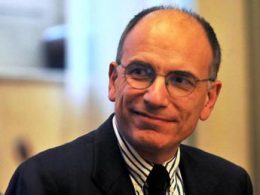