Gunzilla Games Announce Off The Grid, a Next-Generation Battle Royale with Strong Focus on Narrative Progression

FRANKFURT, Germany, May 5, 2022 /PRNewswire/ — Gunzilla Games announced today OTG (Off The Grid), an all-new AAA Battle Royale third person shooter, due for release on PlayStation®5, Xbox® Series X|S and PC, and expected to arrive in 2023.

A Battle Royale like no other, in OTG, 150 players fight each other in PvP (Player Vs Player) skirmishes, as well as PvE (Player Vs Environment) storyline missions using the same map inhabited by other players in real-time. Players have the freedom to control how the hard-boiled story unfolds, with each decision made directly impacting everyone’s gameplay. Core to the experience and deep narrative structure is the unique way in which players can craft, customize, and trade their in-game items with each other. In OTG, the lines between hero and villain become blurred as players fight to survive the covert corporate battles of the future.

Commenting on OTG, Neill Blomkamp, CVO said, “With OTG, our ambition is not only to create the Battle Royale 2.0 by adding deep player progression, but to build an evolving world designed to take on a life of its own, changing in unexpected ways each time a player rejoins the game. With an innovative approach to the Battle Royale core session flow and a deep narrative experience, we add purpose to each element of the game, allowing players to revisit the OTG world repeatedly where there is always something new to find and explore, and for us to expand upon.”

Founded in 2020, Gunzilla Games is a fresh, independent AAA developer working on its next-generation multiplayer shooter IP in three metropolitan locations: Frankfurt, Germany (HQ); Los Angeles, USA; and Kyiv, Ukraine. The company is helmed by serial entrepreneur CEO, Vlad Korolev and CSO Alexander Zoll. Gunzilla is built on the desire to innovate and push the limits of the industry.

Gunzilla’s formidable team of talent come from a variety of industry-leading studios and publishers, including Ubisoft, Electronic Arts (EA), THQ, and more. Oscar-nominated screenwriter, director, and producer Neill Blomkamp joined Gunzilla as Chief Visionary Officer. In addition, the team features industry veterans like video game writer Olivier Henriot who helped shape the story of such notable games such as Assassin’s Creed, The Division, Far Cry and many more, and Richard K. Morgan, the author of the Altered Carbon series, which has since been adapted into a popular Netflix show. Gunzilla’s Chief Technology Officer Timur Davidenko led the development of CryEngine as Technical Director and worked on Far Cry, Warface, and Crysis. Art Director Jussi Keteli was involved in the iconic Gears of War series, Star Citizen and Hunt: Showdown.

GUNZILLA™ is a trademark of GUNZILLA LLC.  “PlayStation,” “PS4” and “PS5” are registered trademarks or trademarks of Sony Interactive Entertainment Inc. All other trademarks and trade names are the property of their respective owners. 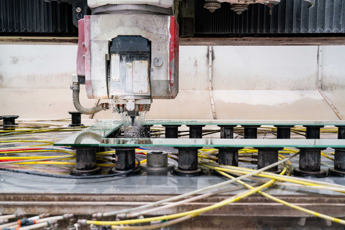 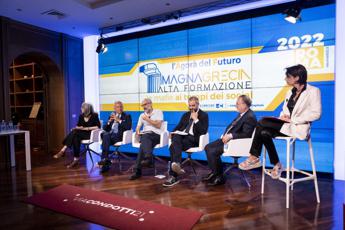 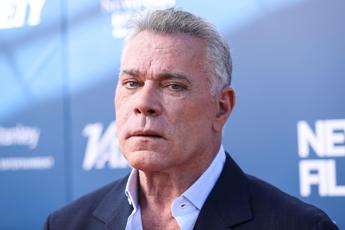 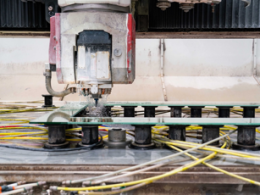 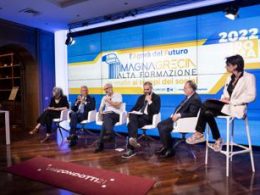 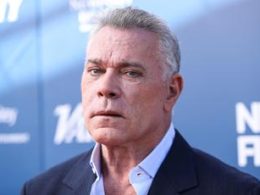 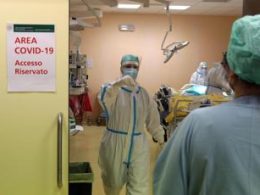