CGTN: Why China entrusts youth with the country’s future

(Adnkronos) – BEIJING, May 10, 2022 /PRNewswire/ — What are today’s Chinese youth really like? They are confident, hopeful and responsible – that’s the answer given by the country’s first white paper on the topic titled “Youth of China in the New Era” released last month.

Highlighting that the Communist Party of China’s (CPC) hope and that of the country rests on the country’s youth, Chinese President Xi Jinping called on the young people to shoulder the responsibility of building a modern socialist country and realizing the Chinese Dream of national rejuvenation.

He made the remarks on Tuesday during a ceremony marking the centenary of the Communist Youth League of China (CYLC), a mass youth organization under the leadership of the CPC.

In 1919, the May Fourth Movement spurred the spread of Marxism throughout China. Two years later, the CPC was founded. The following year, under the Party’s leadership and promotion, the CYLC was born.

According to the league’s constitution, it is a mass organization for advancing young people under the leadership of the CPC. It also acts as a school where young people learn about socialism with Chinese characteristics and communism through practice. The league also assists the Party and acts as a reserve force.

The founding mission of the CYLC is to unwaveringly follow the CPC and strive for the Party and the people, said Xi, who is also general secretary of the CPC Central Committee.

Noting the achievements made by Chinese youth over the past century, Xi said the Party’s leadership, firm beliefs and convictions, devotion to national rejuvenation and deep roots in the country’s young people are key to the past and future successes of the CYLC.

The CYLC has over 73.7 million members nationwide as of December 31, 2021, according to statistics released by the CYLC Central Committee.

Some 43.81 million of its members are students, while the remainder are from enterprises, public institutions, urban and rural communities, social organizations and other fields, the data shows.

Comparing the realization of the Chinese Dream to a relay race, he called on the younger generations to strive for their best to help realize national rejuvenation with their creativity, open-mindedness and pioneering spirit.

Party organizations at all levels should attach great importance to the cultivation and development of young Party members, especially outstanding CYLC members, to ensure that the socialist country will never change its nature, he said. 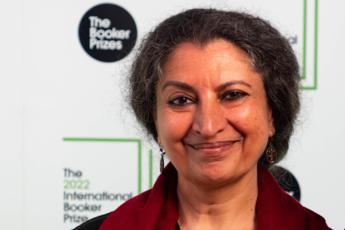 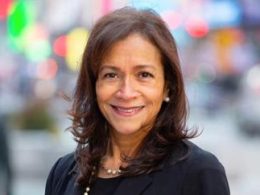 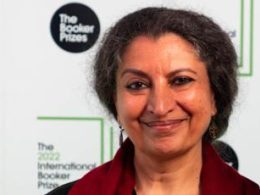 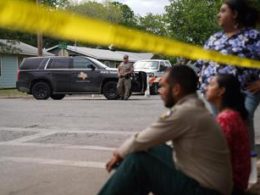 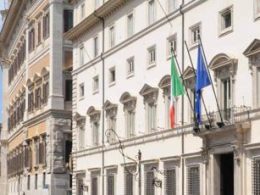