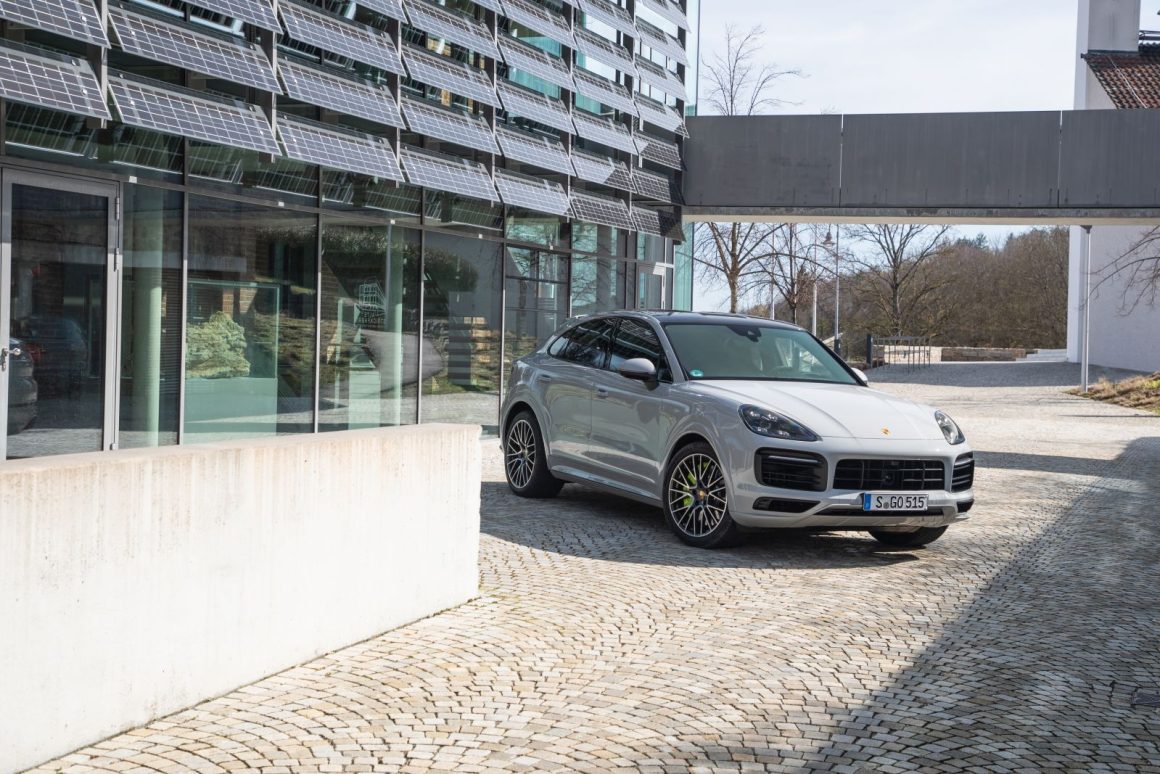 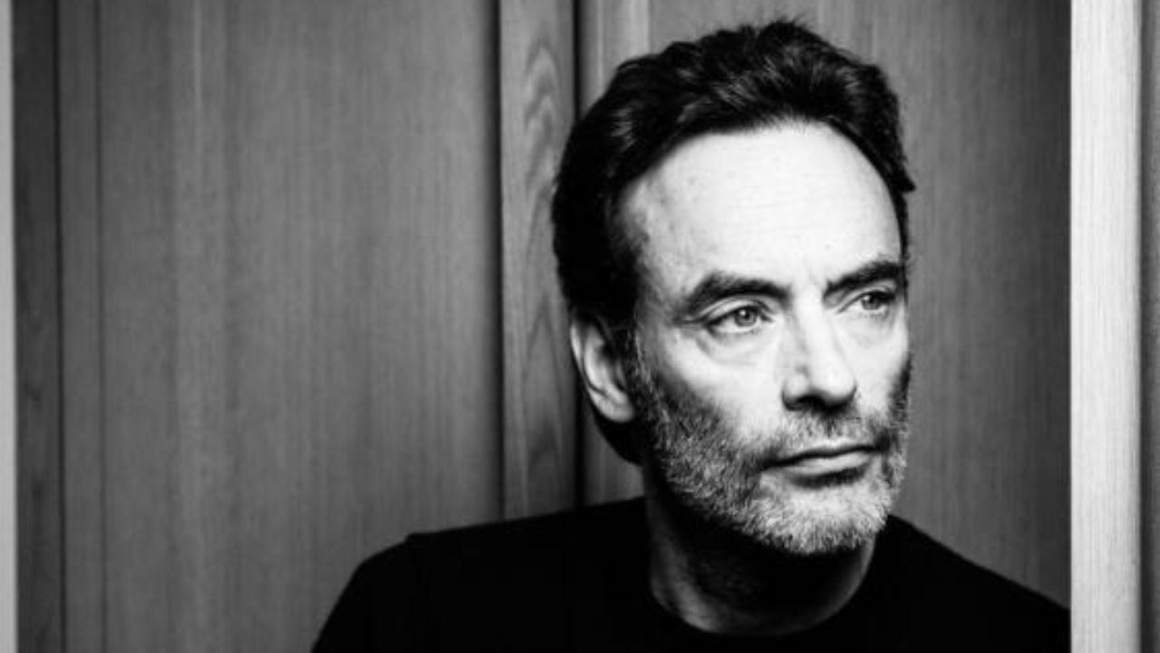 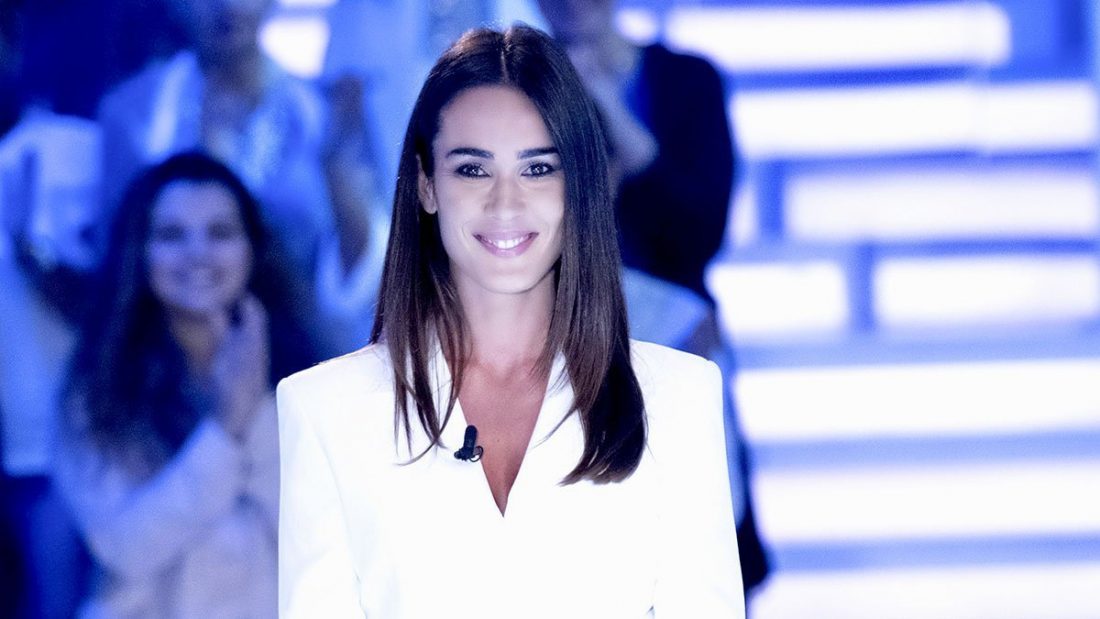 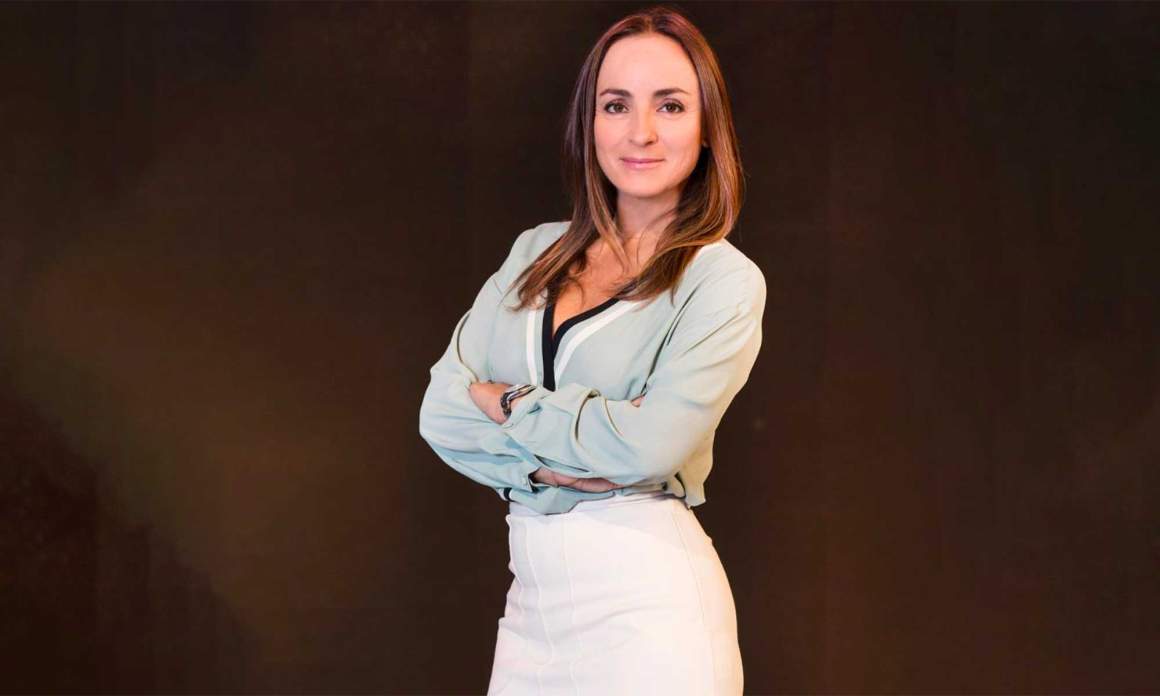 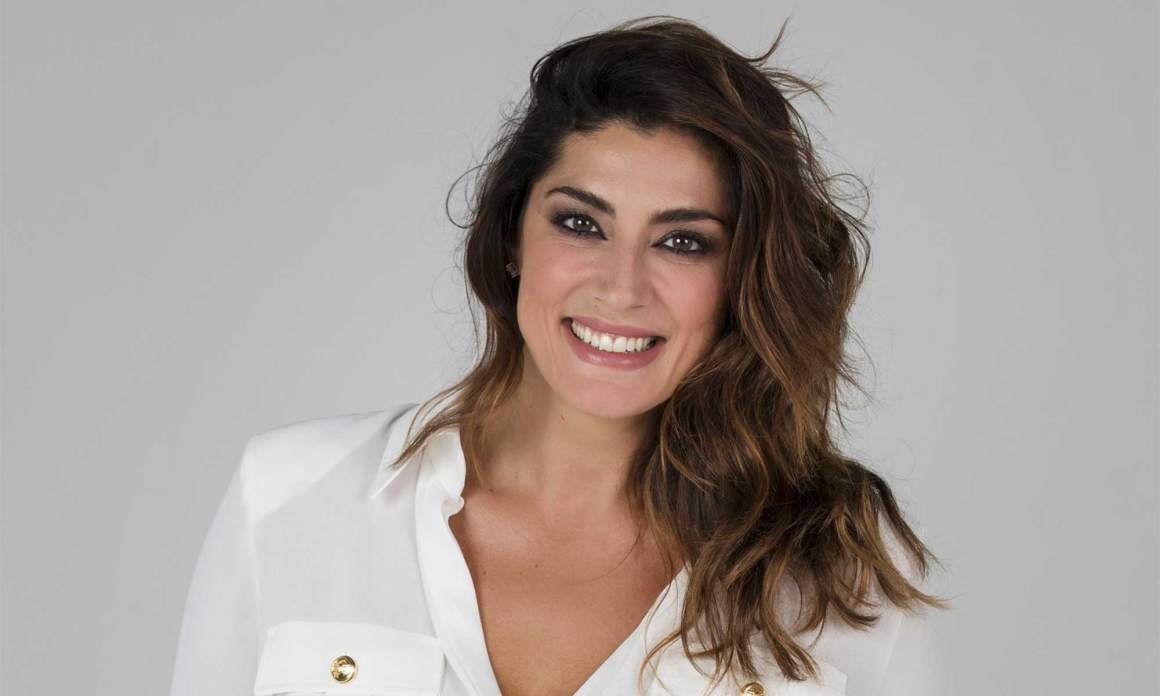 The festival-themed spectacular was a celebration of togetherness featuring a vibrant mix of colour, choreography and musicians, inspired by Camila’s latin heritage, and a special homage paid to the Oaxaca carnival in Mexico. The 5-minute show had viewers gripped as the hit-maker performed a melody of fan-favourites including ‘Bam Bam’ and ‘Señorita’, before rounding things off with with her single ‘Don’t Go Yet’ which ignited a rumble of energy in the stadium just moments before kick-off.

As a brand rooted in sport and music entertainment, Pepsi MAX is proud to be in its sixth year of presenting the Opening Ceremony alongside UEFA, running across the international Pepsi trademark, which includes Pepsi, Pepsi Black / MAX and Diet Pepsi.

Each year, the UEFA Champions League final Opening Ceremony presented by Pepsi MAX sees one of the hottest music acts in the world put on an electrifying performance at the UEFA Champions League final – entertaining fans in the stadium and viewers at home before one of the biggest games in European club football. This year’s Opening Ceremony partnership with TikTok also meant viewers could live stream the performance via UEFA’s Champions league TikTok account around the world.

About PepsiCoPepsiCo products are enjoyed by consumers more than one billion times a day in more than 200 countries and territories around the world. PepsiCo generated more than $79 billion in net revenue in 2021, driven by a complementary beverage and convenient foods portfolio that includes Lay’s, Doritos, Cheetos, Gatorade, Pepsi-Cola, Mountain Dew, Quaker, and SodaStream. PepsiCo’s product portfolio includes a wide range of enjoyable foods and beverages, including many iconic brands that generate more than $1 billion each in estimated annual retail sales.

Guiding PepsiCo is our vision to Be the Global Leader in Beverages and Convenient Foods by Winning with PepsiCo Positive (pep+). pep+ is our strategic end-to-end transformation that puts sustainability at the center of how we will create value and growth by operating within planetary boundaries and inspiring positive change for planet and people. For more information, visit www.pepsico.com.

Diamond-certified multi-GRAMMY® Award-nominated Cuban-born singer, songwriter, actress, and activist Camila Cabello pushes popular music and culture beyond boundaries and borders. She has broken one ceiling after another and made history in the process. She has notably emerged as “the first Hispanic woman to reach RIAA Diamond status” with her Billboard Hot 100 #1 smash “Havana” [feat. Young Thug]—which also stands out “as the most-streamed song of all-time by a female artist.” She has garnered dozens of awards, including two Latin GRAMMY® Awards, five American Music Awards, and a Billboard Music Award. In 2018, her full-length debut album, Camila, bowed at #1 on the Billboard Top 200 and eventually went platinum. It received a GRAMMY® nomination in the category of “Best Pop Vocal Album” as “Havana (Live)” picked up a nod for “Best Pop Solo Performance.” With the success of the triple-platinum single “Never Be The Same,” she made history yet again as “the first artist ever to land two multi-format number one singles with the first two singles from a debut album.” During 2019, she teamed up with Shawn Mendes for “Señorita.”

The multi platinum anthem scored a nomination for “Best Pop Duo/Group Performance” at the GRAMMY® Awards. Her sophomore full-length, ROMANCE, ascended to platinum status. In its wake, she would be the “first female artist since Adele to triple up atop Billboard’s Hot 100, Top 200, and Artist 100 charts.” However, most recently, Camila made her most important, irresistible, and inimitable artistic statement to date with her third full-length album, Familia, released in April of 2022.