Renowned pilot Ales Loprais has been a brand ambassador of the international fintech company InstaForex for 10 years. He regularly participates in the most challenging annual Dakar rally raid as well as in the second most important international Silk Way Rally race.

The Czech rally raid driver is the leader of the InstaForex Loprais Team. InstaForex has been its title sponsor since 2018. Ales Loprais drives a rally truck produced by Tatra, one of the oldest automobile manufacturers in the world.

The racer achieved his first victory in the Silk Way Marathon 2011, became the best pilot of Dakar 2013, and set a lot of personal records in his legendary truck.

In 2022, this super-truck with the InstaForex logo first appeared in the Dakar racing simulator. The developers did a great job with the design of the Tatra truck, carefully working on every detail.

The new version of the Dakar simulator from Bigmoon Entertainment studio turned out to be the most epic off-road rally race ever created. Unsurprisingly, the game could make it to the top 10 best video games of 2022.

According to the latest estimates, more than 1 million gamers enjoyed the previous version of the Dakar simulator, which was released four years ago. The developers are confident that the new video game will make an equally stunning premiere due to more realistic graphics, exciting new missions, and an updated crew catalog.

It is not every team’s honor to join the Dakar virtual race. The crew must show really impressive results in real competitions.

For several seasons, the InstaForex Loprais Team has demonstrated excellent scores. Team leader Ales Loprais notes that his crew would not have been able to manifest such a superb performance without the support from InstaForex. The company provides comprehensive assistance to the team during preliminary stages and races.

InstaForex is an international broker providing financial services for both professional and novice traders. Owned by InstaFintech group, the company offers several types of accounts, favorable trading conditions and a wide range of instruments (currencies, CFDs, stocks, futures, cryptocurrencies). The advantages of the broker have already been appreciated by more than 7 million traders around the world. 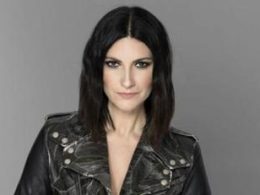 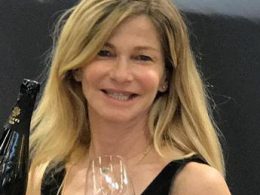