LONDON, March 4, 2022 /PRNewswire/ — Three quarters of Ukrainians are willing to take up arms against Russian troops and only just over one in ten would leave the country if they could, according to a survey conducted in the country for Lord Ashcroft Polls. However, two thirds say that Ukrainians and ethnic Russians have more that unites than divides them.

The poll of 1,040 Ukrainians, conducted by telephone between 1 and 3 March, also finds big majorities against accepting a ban on NATO membership, NATO troop reductions in countries bordering Russia, and official recognition of Crimea as part of Russia as the price for ending the war. The findings include:

In his commentary on the poll results, Lord Ashcroft writes:

“We have all seen the extraordinary bravery and spirit with which the people of Ukraine have responded to Putin’s brutal invasion. The results of a survey which, somewhat to my astonishment, a research firm in Kyiv was able to conduct for Lord Ashcroft Polls in the past few days only add to my admiration. If you think an opinion survey is a rather trivial distraction given the magnitude of events that are unfolding, let me say that our partners in Kyiv were pleased to have the chance to show the world something of what Ukrainians are thinking and feeling as they defend their country.”

The full poll results are available at LordAshcroftPolls.com. 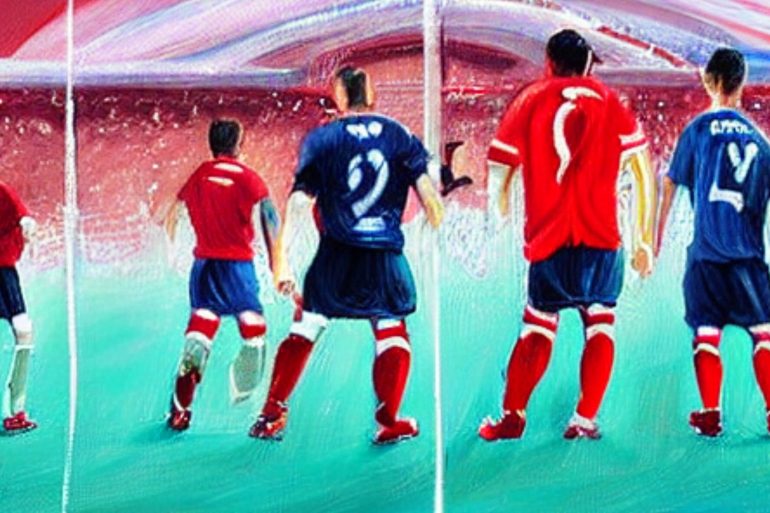