With a strong focus on cuisine, local culture, and architectural design combined with an air of celebrity, Nobu may have met its match in San Sebastián. As the capital of Gipuzkoa, this is a city with the most Michelin stars per square meter than anywhere else in the world, the site of Balenciaga’s first atelier, and a place that Hemingway fondly called home while writing ‘Fiesta’. A true culinary mecca, the mountainous Basque Country’s culture is reflected throughout the coastal town, where visitors are invited to hop from bar to restaurant while sampling bitesize gastronomy referred to locally as pintxo.

Partnering with Nobu Hospitality on the new opening is Millenium Hospitality Real Estate SOCIMI (“MHRE”). With an existing collection of five-star hotels peppered throughout Spain and Portugal, MHRE’s strategy places an emphasis on the careful selection of properties and their location. Based on generating value by acquiring and repositioning hotel assets, MHRE is managed by a multidisciplinary team of prestigious professionals with extensive experience in hotel investment, boasting a large portfolio of assets both under operation and in the process of being repositioned.

Javier Illán Plaza, President and CEO of Millenium Hospitality Real Estate states, “The partnership with Nobu Hospitality and launch of Nobu Hotel and Restaurant San Sebastián further places the region on the map as the ultimate gourmet hotspot. I’m thrilled to be working with the brand to make this opening one of the country’s most exciting for 2023, which will be embraced by residents and visitors alike.”

Nobu Matsuhisa, Robert De Niro, and Meir Teper state, “San Sebastián is an exciting location for the brand as good quality food is intrinsic to the destination. We’re so pleased to be partnering with Javier Illán Plaza on this project and to be opening our fourth hotel and restaurant in Spain, bringing the Nobu cuisine to a new audience of residents and travellers.”

Trevor Horwell, Chief Executive Officer Nobu Hospitality comments, “We are truly honored to be entering the city of San Sebastián, well known for its cultural diversity and a beacon of gastronomic excellence in Spain.  The Nobu Hotel and Restaurant San Sebastián are crafted on the tremendous vision of our partner, Millenium, to create a very special hospitality experience.  We look forward to becoming a part of the local community whom we hold in such high regard.” 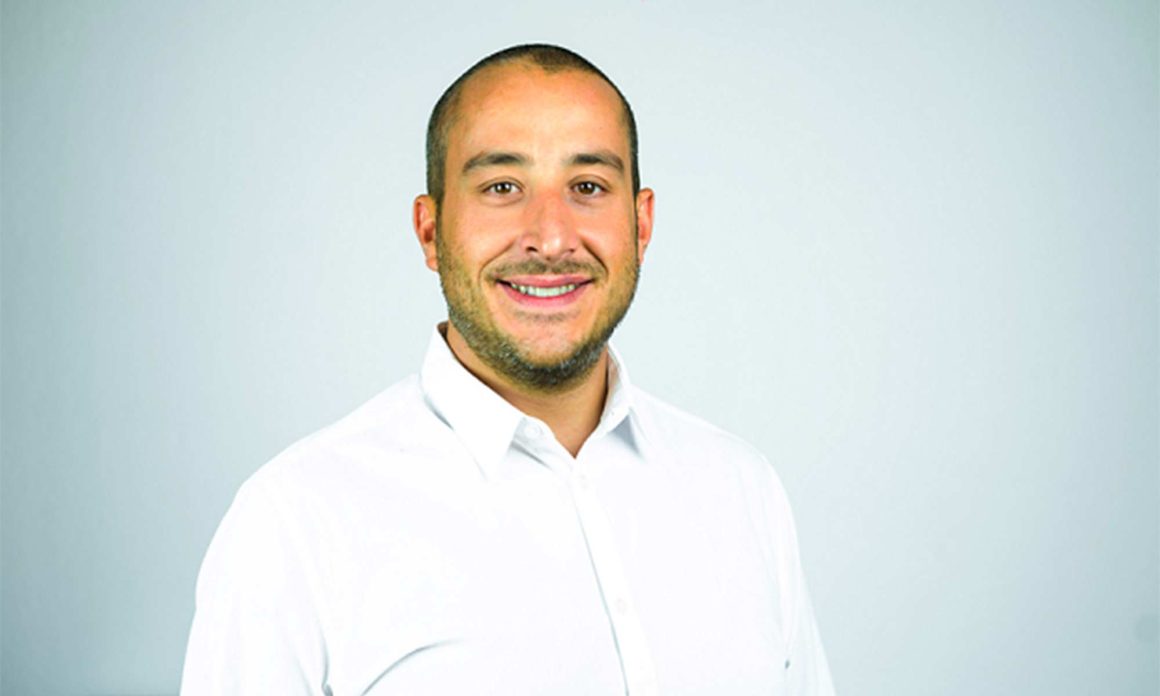 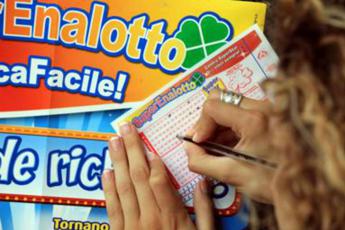 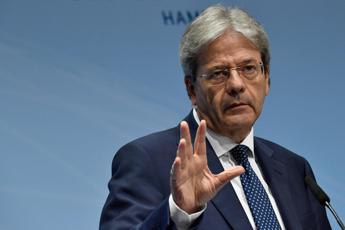 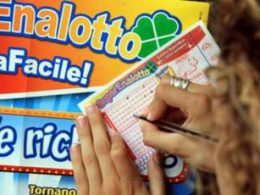 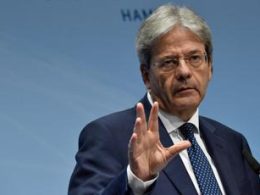 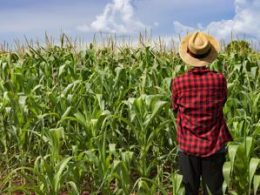