BEIJING, Nov. 23, 2021 /PRNewswire/ — The Forum on the Development of New Energy Vehicle Industry, one of the parallel forums of the 2021 World Manufacturing Convention, kicked off in Hefei, capital of east China’sAnhui Province on Saturday.

At the forum, experts and enterprise representatives expressed that efforts should be made to accelerate technology progress and energy conservation in NEV industry with an attempt to achieve carbon neutrality goal.

China’s automobile industry has yielded fruitful achievements in energy conservation and emission reduction in recent years. As of 2020, the production, sales and inventory of China’s NEVs have topped the world for six consecutive years with the car stock of NEVs amounting to 6.78 million by the Q3 in 2021.

Improving the energy saving level and reducing fuel consumption of fuel vehicles is an important aspect of reducing carbon emissions in the automobile industry in the near future, said Li Yizhong, president of China Federation of Industrial Economics, adding that efforts should be made to promote the development of new energy vehicles in the medium and long term.

According to Shi Jianhua, deputy secretary-general of China Association of Automobile Manufacturers (CAAM), marketization is the core requirement for the development of the new energy automobile industry during the 14th Five-Year Plan period. 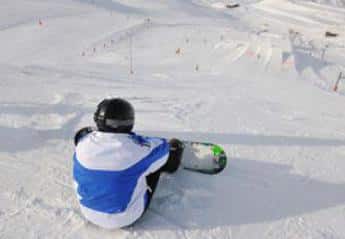 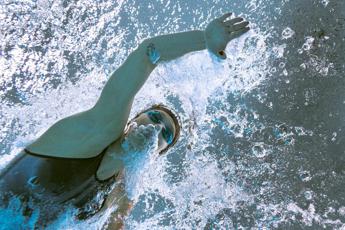 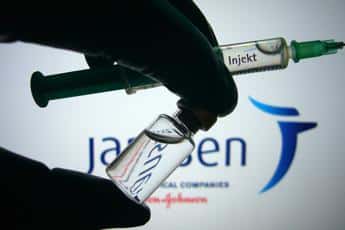 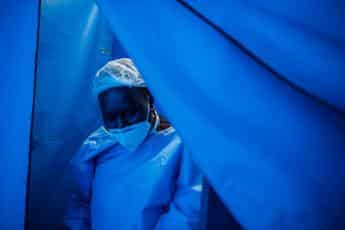 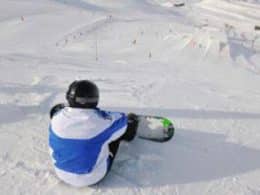 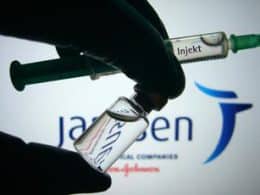