TAIPEI, Nov. 24, 2021 /PRNewswire/ — The International Wine and Spirit Competition (IWSC) has awarded its Worldwide Whiskey Producer Trophy to Kavalan for the third time, ending a spectacular 2021 awards year for the Taiwanese distiller.

The Worldwide Whiskey Producer trophy is awarded to the highest scoring whisky producer across the Americas, Europe, Asia and Australasia, and this year’s recognition was based on Kavalan’s 7 Gold Outstanding and 8 Gold medals as well as the Worldwide Whiskey Trophy for the Podium Single Malt Whisky.

The trophy crowns a spectacular awards season for Kavalan, in which the distiller collected more than 100 gold medals and 10 of the industry’s highest honours.

This includes being named Producer or Distillery of the Year from all the top competitions: IWSC, International Spirits Challenge (ISC) and San Francisco World Spirits Competition (SFWSC).

CEO Mr YT Lee said 2021 had been a record year for Kavalan.

“Kavalan has always pushed through barriers to deliver quality while innovating continuously. We will keep striving to bring to our whiskies the exceptional flavour and aromas our fans have come to expect. I thank the judges for this trophy and dedicate it to my hardworking team,” said Mr Lee.

Kavalan Distillery in Yilan County has been pioneering the art of single malt whisky in Taiwan since 2005. Our whisky, aged in intense humidity and heat, sources the crystal meltwaters of Snow Mountain and is enhanced by sea and mountain breezes. These conditions combine to create Kavalan’s signature creaminess. Taking Yilan County’s old name, our distillery is backed by about 40 years of beverage-making under parent company, King Car Group. We have collected more than 600 gold awards or higher from the industry’s most competitive contests. Visit www.kavalanwhisky.com 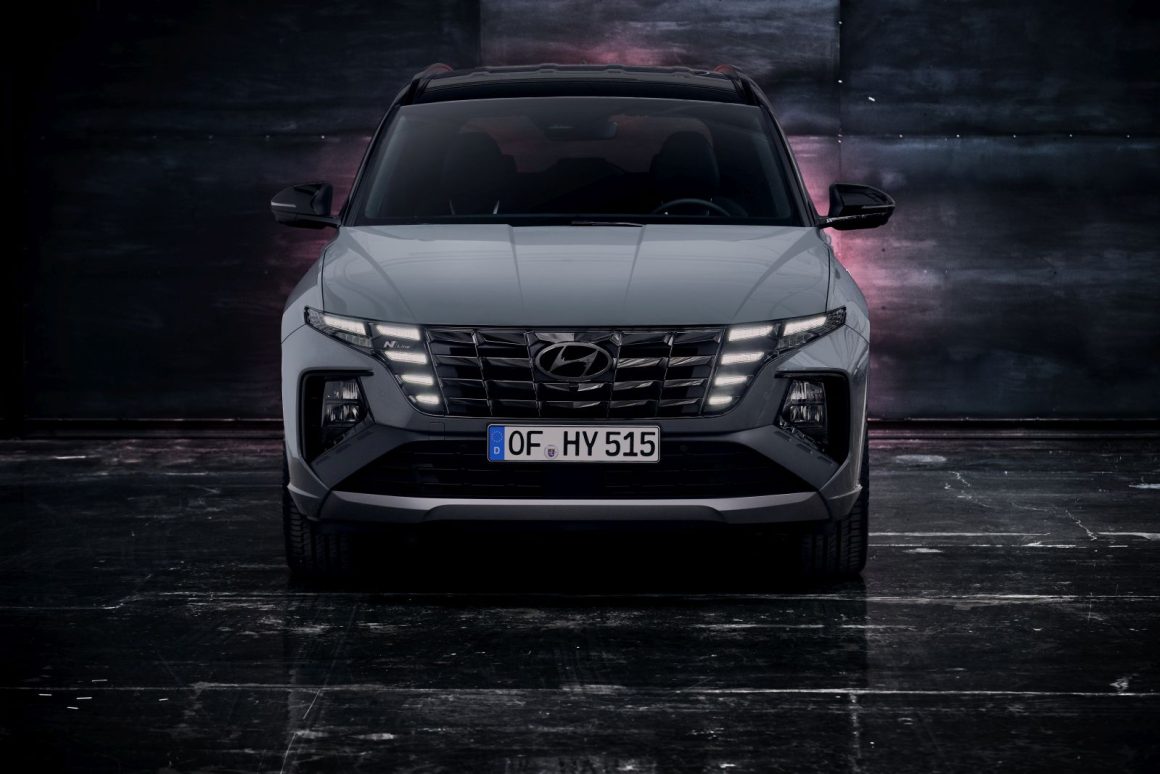 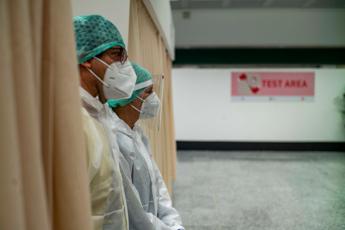 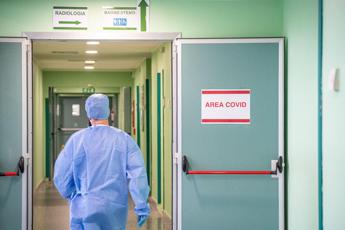 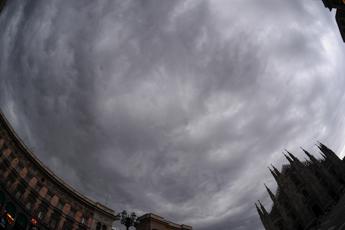 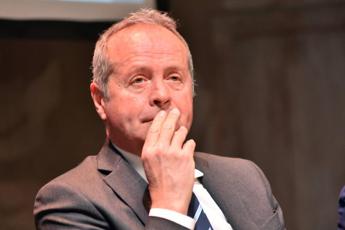 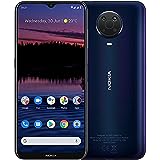 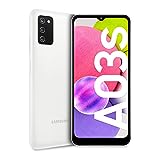 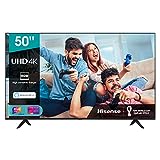 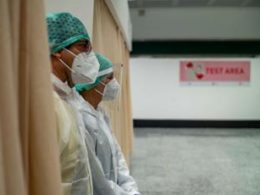 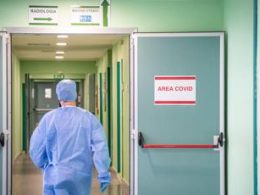 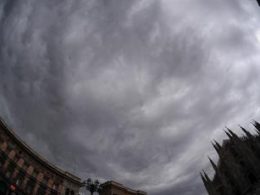 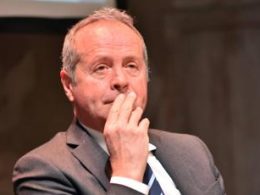