Kandao Meeting S – Meeting in Any Time, Anywhere, Anyway You Like

Kandao Meeting S is an all-in-one intelligent video conferencing camera that features a 180° ultra-wide image via the 195° lens. The product is launched with the prospect of delivering an all-around satisfactory remote meeting – clear vision, surrounding sounds, and intelligent control.

Our revolutionary AI 3.0 algorithm enables Kandao Meeting S to precisely locate and track the speaking person, and multiple modes and functions are pre-set to fit different scenarios. With the help of these hands-free features, you can set aside your controller and just focus on the meeting.

A Full-duplex audio system with an eight-microphone array and Hi-Fi speaker is equipped to produce a fascinating astounding sound. Thanks to the premium audio acquisition technique, it achieves a five-meter pickup range, you’ll be transformed into an ever enjoyable experience that would redefine your understanding of remote working.

Kandao Meeting S comes with a powerful standalone mode. With a built-in Android operating system, it is compatible with many major online conferencing software, negating the need for an external computer.

Kandao Meeting S scores highly across all evaluation criteria, which includes innovation, engineering technology and functionality, aesthetic design, etc. Being approved by this prestigious award is a great affirmation of our innovative technology.

Shenzhen Kandao Technology is a national high-tech enterprise. Adhering to the mission of “creating distinguished imaging products, enriching human life experience”, and driven by the mutual development of hardware and software, Kandao is a pioneer in the field of VR technology, Ultra-HD cameras and video conferencing cameras. 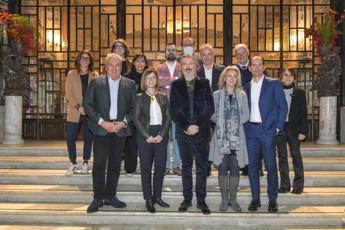 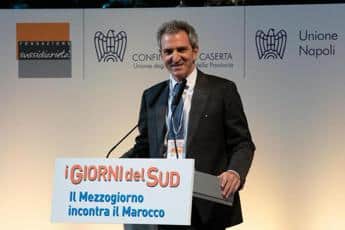 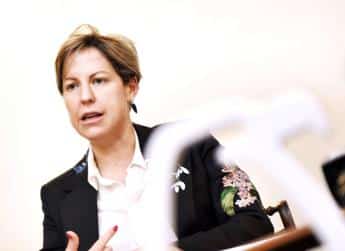 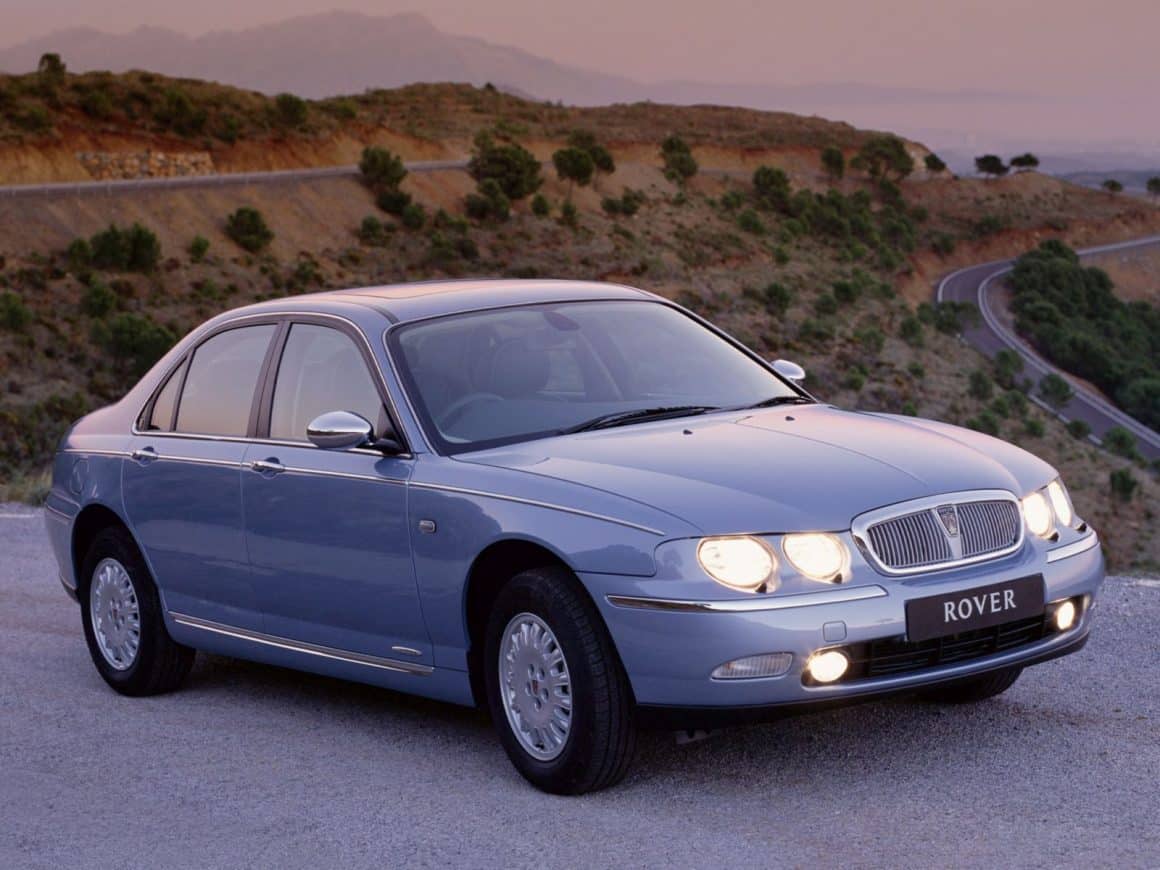 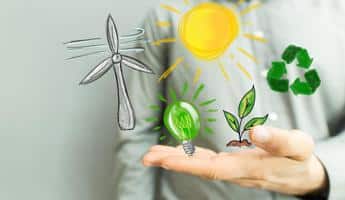 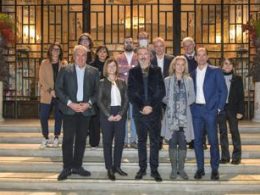 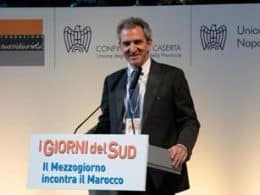 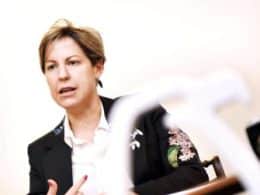 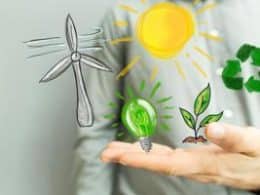