GRDF – Climate: hydrogen, an asset in the ecological transition

The gas network, an essential tool for hydrogen development

Hydrogen is one of the key components in the European energy transition. As part of the France 2030 plan, France recently published its ambitions in this area, with the key objective of developing a French decarbonised hydrogen sector with an international scope. GRDF, as the main gas distributor in France, is convinced that the network will be essential for hydrogen development over the coming years. GRDF is already preparing to welcome this energy form in complete safety and at a managed cost for all its users.

By February 2022, the 66 gas distributors involved in the Ready4H2 project aim to demonstrate the key role of the gas distribution networks in the injection of hydrogen in the medium to long term. To this end, they will soon jointly deliver a vision for the use of gas networks supporting the European decarbonisation strategy, the networks being a key vector for the development of renewable hydrogen. This roadmap will be a tool available to European and French politicians to help contribute to the goal of carbon neutrality, at a managed and acceptable cost both for producers and consumers.

Convinced that gas will be part of the renewable gas bundle available by 2050, GRDF is already working on projects to inject hydrogen into the network. As early as 2014, GRDF was a forerunner alongside other European partners with the GRHYD project, which made it possible to experiment with supplying new homes with a mixture of hydrogen and natural gas, with a volume of hydrogen injected into the gas distribution network of up to 20%. GRDF is involved in several synthetic methane projects – gas produced by combining H2 and CO2 – throughout France, notably through calls for projects. In order to support the development of hydrogen, GRDF is already working on the conversion and operation of 100% H2 networks. The structuring of an operating and training platform for a hydrogen distribution loop has been initiated; it should be commissioned in 2024, prior to a field experiment targeted for 2025.

As the main gas distribution network operator in France, GRDF distributes gas every day to more than 11 million customers for heating, cooking and transport, regardless of their supplier. To this end, in accordance with its public service missions, GRDF designs, builds, operates and maintains the largest distribution network in Europe (202,759 km) in more than 9,500 municipalities, guaranteeing the safety of people and property and the quality of distribution.

Gas is a modern form of energy that is available, economical and increasingly respectful of the environment. With the rise of green gas, a locally produced renewable gas, the gas network is an essential link in the ecological transition. GRDF is a key partner for local authorities, helping them to achieve carbon neutrality through their energy and sustainable mobility policies. 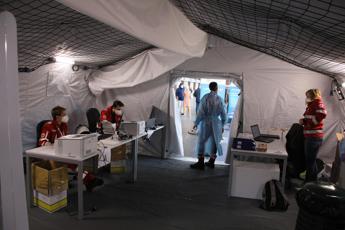 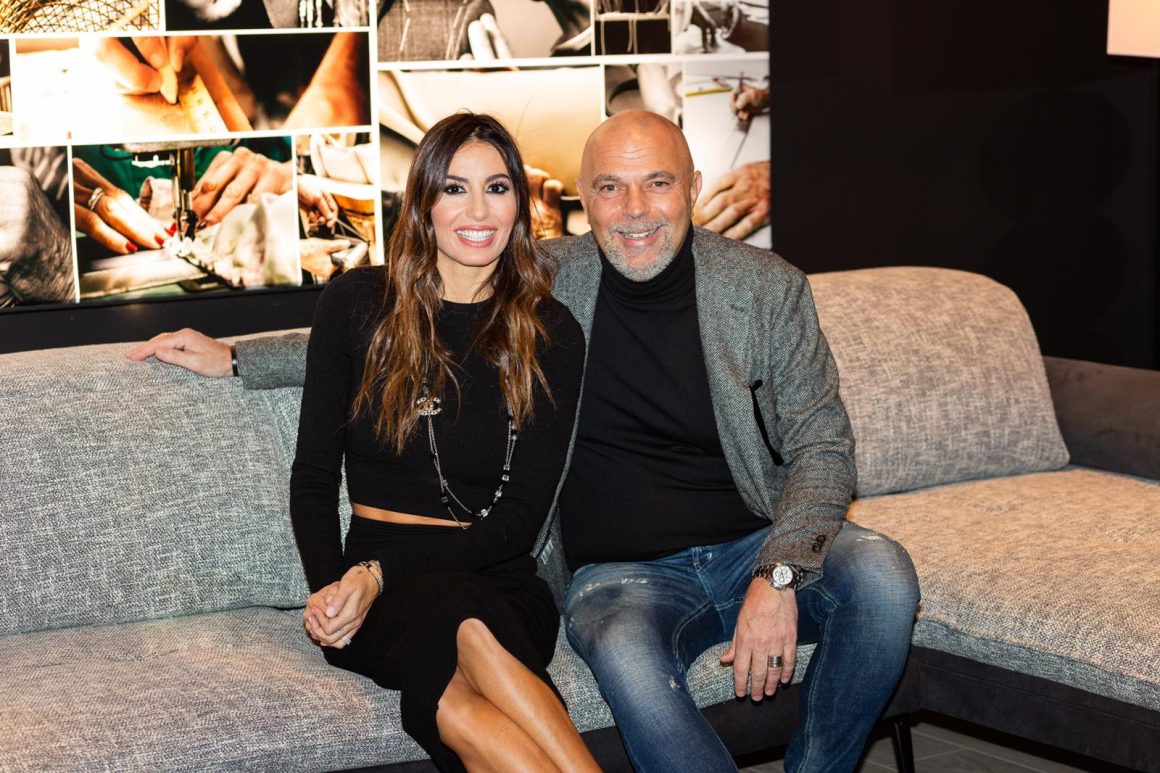 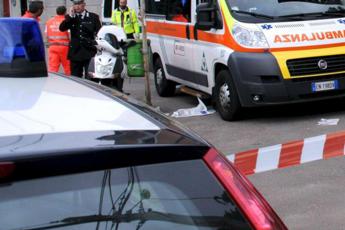 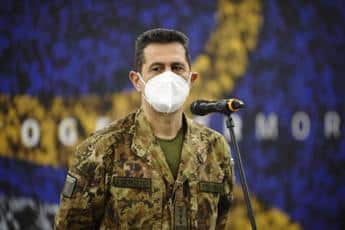 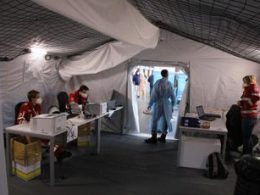 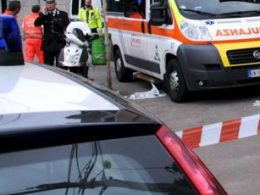 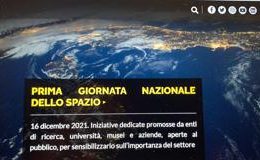 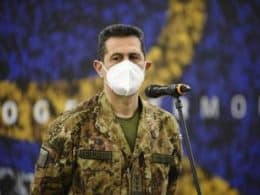