BEIJING, Oct. 10, 2021 /PRNewswire/ — One hundred and ten years ago, Chinese revolutionaries led by Dr. Sun Yat-sen launched the 1911 Revolution, marking a milestone in the long and arduous journey to realize the rejuvenation of the Chinese nation.

Speaking at a commemorative meeting on Saturday to mark the 110th anniversary of the Revolution, Chinese President Xi Jinping called for drawing lessons from the past when achieving China’s complete reunification and driving the great cause of national rejuvenation forward.

“For all Chinese people, achieving national rejuvenation is not only a shared honor but also a shared mission,” said Xi, also general secretary of the Communist Party of China Central Committee and chairman of the Central Military Commission.

‘China must be, will be reunified’

Xi reiterated commitments to strive for national reunification by peaceful means, saying it is in the best interests of compatriots across the Taiwan Straits as well as the Chinese nation while warning that “Taiwan independence” goes against the trend of history and will lead to a dead end.

“The Taiwan question arose out of the weakness and chaos of our nation, and it will be resolved as national rejuvenation becomes a reality,” Xi said in his speech at the Great Hall of the People in Beijing, adding that cross-Strait reunification is the common will of all Chinese people.

Xi recalled that the mainland adheres to the basic policies of peaceful reunification and One Country, Two Systems, upholds the one-China policy and the 1992 Consensus and works for the peaceful development of cross-Strait relations.

Noting that the Chinese nation has an honorable tradition of opposing division and safeguarding unity, he added that “secession aimed at ‘Taiwan independence’ is the greatest obstacle to national reunification and a grave danger to national rejuvenation.”

Underlining that the Taiwan question is China’s internal affairs and brooks no external interference, Xi expressed the confidence that “the complete reunification of our country will be and can be realized.”

Longing for a bright future for the Chinese nation, Sun once wrote: “If I believe something to be feasible, even if it may be as difficult as moving a mountain or draining the sea, I will one day bring it to pass.”

Recalling these words, Xi on Saturday said that after years of hard work, China’s national rejuvenation has become a historical inevitability, with stronger institutions, firmer material foundations and a more proactive mindset.

“The past 110 years have shown us that to realize national rejuvenation, the Chinese people must have a strong force to lead us forward, and that force is the Communist Party of China,” Xi added.

On the road to national rejuvenation, “socialism with Chinese characteristics has proven to be the only correct path,” he noted.

He also urged the Chinese people to rely on their own heroic efforts. “Through courage and skill, we will overcome all major risks and challenges that may impede our path to national rejuvenation and resolutely safeguard our national sovereignty, security, and development interests,” he said.

Xi urged the Chinese people and nation to learn the patriotic lessons from the 1911 Revolution, stick together through good times and bad and rely on strong unity to overcome risks and challenges on the road ahead.

Realizing national rejuvenation needs not only a stable and united domestic environment but also a peaceful and stable international environment, Xi said.

“Aggression and hegemony are not in the blood of the Chinese people,” he pointed out, adding that China will remain a champion of world peace, a contributor to global development, and a defender of the international order, and we will do our very best to make even greater contributions to humanity. 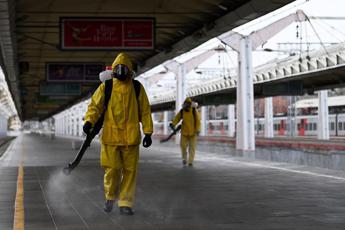 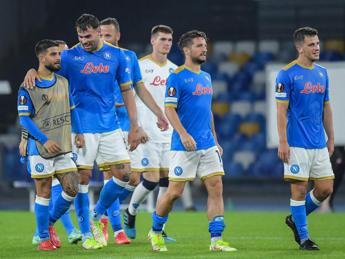 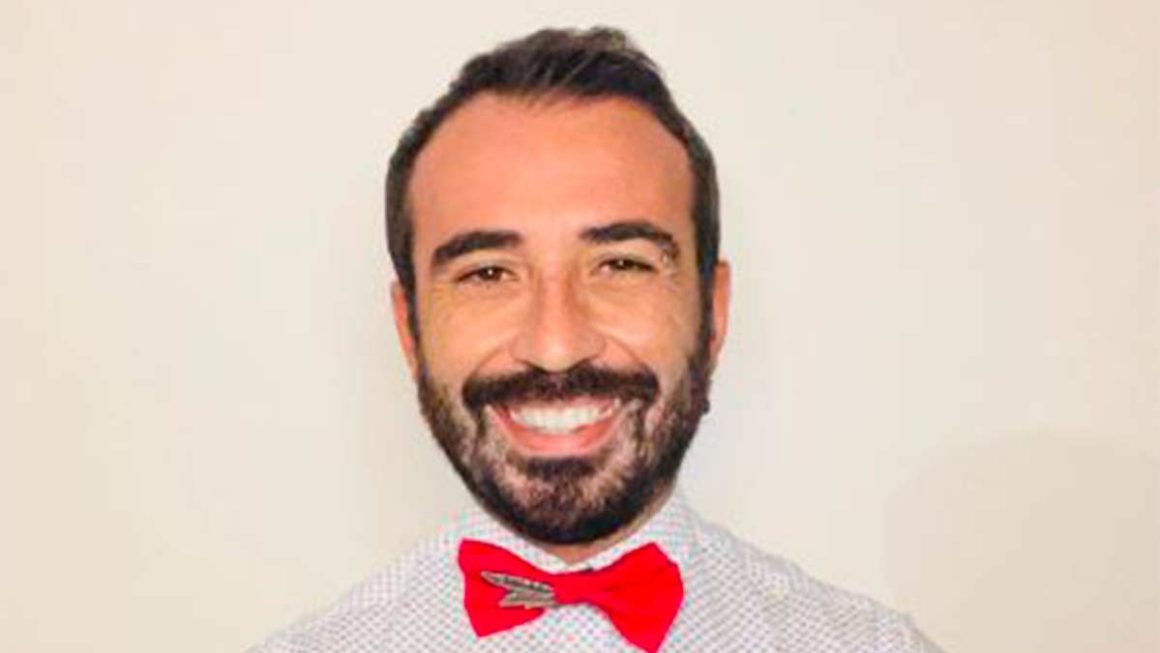 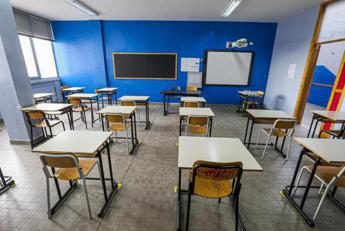 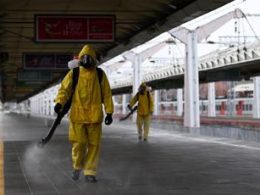 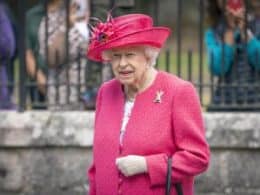 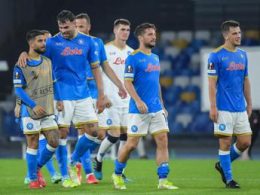 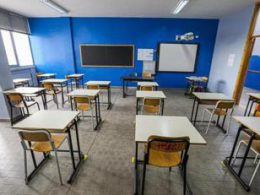