BARCELONA, Oct. 7, 2021 /PRNewswire/ — The University of Barcelona has released new research showing that consumption of peanuts and peanut butter can help improve cognitive function and reduce stress in healthy young adults1. Researchers point to the polyphenols in peanuts that likely aided memory, executive function and processing speed and resulted in a reduction of cortisol, anxiety and depressive levels in a control group of mostly college students. The ARISTOTLE study was published online in Clinical Nutrition on September 20, 2021.

“The improvement of memory function and stress response after consuming regular peanuts and peanut butter seem to be related to the mental health effects of bioactive compounds such as resveratrol and p-coumaric acid found in peanuts, as well as the increased level of short chain fatty acids and very long chain saturated fatty acids in plasma and feces associated with peanut consumption,” says Dr. Rosa M. Lamuela-Raventós, the lead researcher from the University of Barcelona.

The three-arm, parallel-group randomized controlled trial was conducted from November 2019 to June 2020 with 63 healthy participants (44 females and 19 males) who were 18 to 33 years of age. The participants, who were mostly students, were from the University of Barcelona in Spain and consumed either 25 grams a day of roasted peanuts with skins or two tablespoons (32 grams) a day of peanut butter or two tablespoons (32 grams) a day of a control butter. The control had a similar macronutrient composition as the roasted peanuts and peanut butter but was free of phenolic compounds and fiber. Consumption of the peanut products began after a two-week, peanut-free period in advance of the study.

“This new research involves a group of young participants and points to the possible cognitive and mental health benefits from a relatively small daily serving of peanuts or peanut butter,” says Dr. Samara Sterling, a nutrition scientist and research director for The Peanut Institute. “When you break down the nutritional structure of peanuts, they have a unique combination of vitamins, minerals and bioactive compounds, including resveratrol, niacin, vitamin E and coumaric acids, that can contribute to cognition and mental health.”

At the beginning and end of the study, trained personnel assessed the cognitive functions of participants, administering in a standard order a broad range of validated neuropsychological tests and mood disorder questionnaires. The tests evaluated the three main cognitive domains – memory, executive function and processing speed. The Hospital Anxiety and Depression Scale, validated for the Spanish population, was also used to detect anxious states and depressive states.

Biological samples (fasting blood, 24-hour urine and feces) were collected prior to the start of the study as a baseline and after six months of participation in the study. Participants were also contacted three months into the research to encourage their ongoing adherence to the study parameters.

“This new research from the University of Barcelona supports the growing evidence of ‘food as medicine’ and the benefits that healthy food choices can have on both the young and old,” says Sterling. “Peanuts and peanut butter are an affordable and versatile way to load up on vitamins and minerals that can promote cognitive and mental health.”

This research has been supported by funding from The Peanut Institute 2019, CICYT [AGL2016- 75329-R], CIBEROBN from the Instituto de Salud Carlos III, ISCIII from the Ministerio de Ciencia, Innovación y Universidades, (AEI/FEDER, UE) and Generalitat de Catalunya (GC) [2017SGR 196]. None of the funders had a role in the study design, implementation, analysis or interpretation of the data, or the writing of the manuscript.

Absen to Showcase the Latest LED Display Solutions at InfoComm 2021 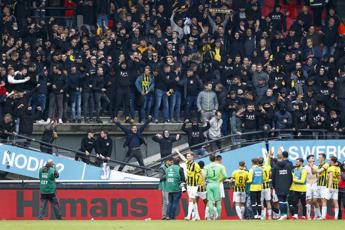 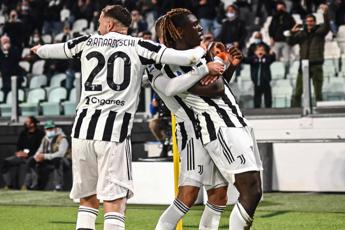 Absen to Showcase the Latest LED Display Solutions at InfoComm 2021 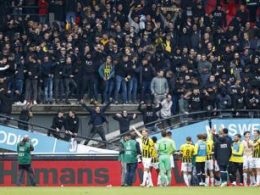