WASHINGTON, Oct. 6, 2021 /PRNewswire/ — An open letter sent on behalf of 1.8 million Fairtrade producers worldwide, ahead of COP26, urges world leaders to keep their promise to provide $100 billion in annual finance to low-income nations disproportionately hit by the climate crisis.

The letter criticizes rich nations most responsible for climate change for not honoring their pledges to cut their emissions and adequately support farmers suffering the worst effects of climate breakdown.

Signed by representatives of Fairtrade producer networks in Africa, Asia, Latin America and the Caribbean, the letter warns governments that their lack of action is threatening farmers’ livelihoods and global food supplies.

Titled ‘Be fair with your climate promise,’ it says:  “We grow the food eaten by people all around the world… But our ability to do so has been badly damaged by the reckless harm done to our environment from years of broken promises concerning the climate crisis.

“You promised to cut the emissions that drive extreme weather, which dry up our fields one day and flood them the next. But emissions are increasing dangerously, while your ambition remains too low. You promised to provide climate finance, to help us keep growing food despite the changing weather. But next to nothing is reaching us.”

Eighty percent of the world’s food comes from 500 million family farms. Farmers in climate-vulnerable countries are already using their expertise to deliver climate solutions, but it is not enough: financial support is critical, they say.

A delegation of Fairtrade farmers will attend the COP26 summit in Glasgow, Scotland, this November to deliver the letter in person.

Fairtrade is mobilizing ethical shoppers to support the farmers’ call for action by signing a global petition, available on its digital campaign hub.

Fairtrade’s Be Fair With Your Climate Promise campaign is a critical call for action at a time when systemic change in trade is not happening quickly enough.

Fairtrade is committed to fighting the climate crisis, through its programs, training and Standards, which encourage producers to protect the environment. Visit www.fairtrade.net. 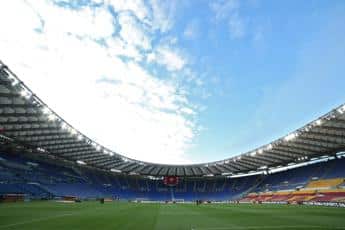 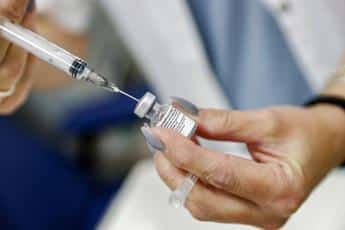 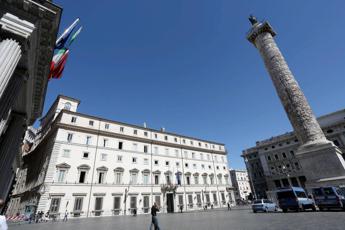 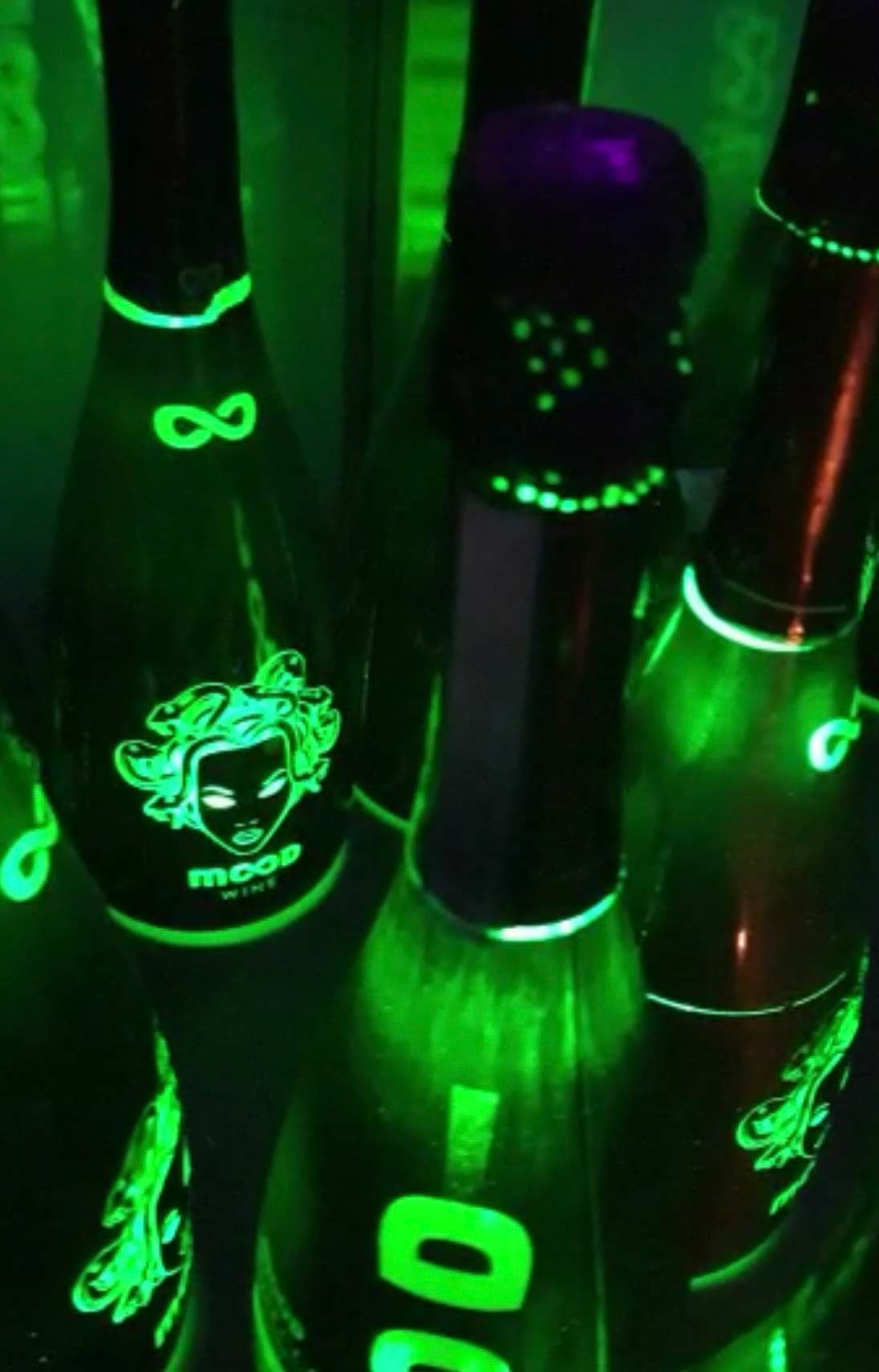 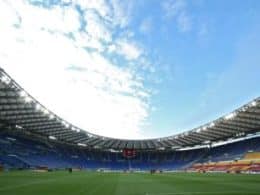 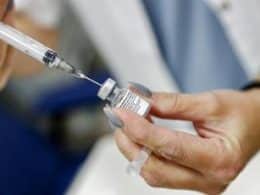 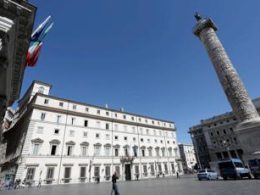