The video by the Publicity Department of Huangpu District Committee, shown on outdoor screens of global landmarks such as the New York Times Square in the United States and Printemps in Paris, France, presents to the world an open hub with high-quality development, a technological innovation highland and a livable city.

A new round of high-level opening-up is surging in the GBA. The innovative Huangpu has become a frontier window for the international community to observe China’s opening-up and international cooperation. With its location advantages, strong industrial foundation, systematic innovation, entrepreneurship ecology and talent policies, Huangpu has attracted nearly 200 of the world’s top 500 enterprises.

“Huangpu is a successful example of China’s reform and opening-up, enterprises introduced here are world-class and have strong cluster effect. It is an ideal place for investment,” applauded those corporate executives, at the parallel session of the 2021 Annual Conference on Multinational Corporations Investments in Guangdong recently held in the Sino-Singapore Knowledge City, Huangpu.

Huangpu is at the forefront of China’s opening-up to the world, one of the nation’s earliest areas to receive investment from multinational corporations and with the highest concentration too. The millennium-old Huangpu Port was once “the one and only trading port” in China within one hundred years. In 1984, Guangzhou became the country’s first batch of coastal open cities, and Guangzhou Development District, the first batch of National Economic and Technological Development Zones in China. Today, it has become the main area for Guangzhou to develop the real economy and strategic emerging industries, and the innovation source of the GBA, aiming at topping the country as the strongest industrial zone, with output value of manufacturing industry exceeding one trillion yuan.

With extraordinary historical charm, openness and innovation and livable ecology, Huangpu is showing a strong “gravity”. “Huangpu is one of the happiest urban areas in China. Guests from all over the world are welcome and share the highlights here!” said the head of the Publicity Department. 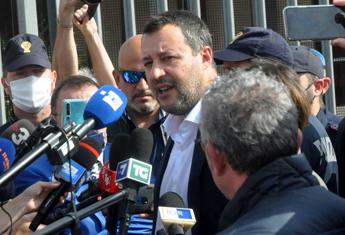 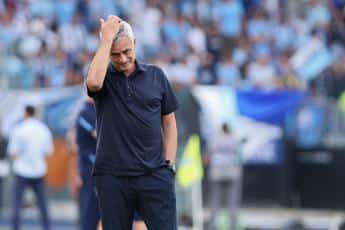 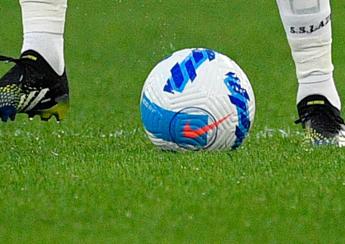 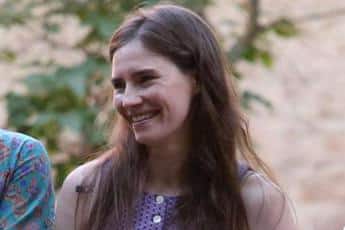 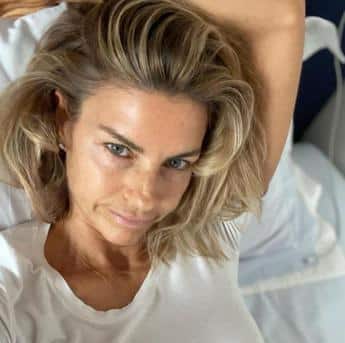 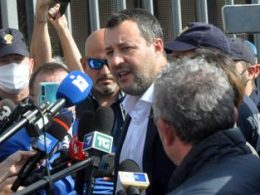 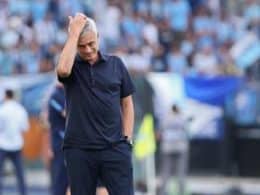 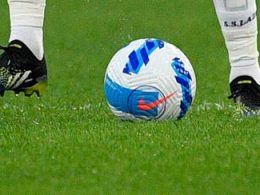 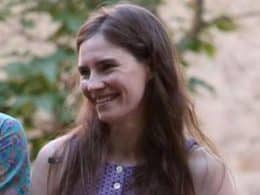