SINGAPORE, Oct. 7, 2021 /PRNewswire/ — GESS celebrates its 50th anniversary as a not-for-profit international school that has evolved alongside the 56-year-old city-state, Singapore, that it calls home.

Beginnings of a Not-for-Profit International School

The school started as a ground-up, community initiative in 1971 when a group of European expat parents decided to set up a school for their children. Its initial student count was 6. Today, the school is home to 1,800 students, from 2 years to 18 years and of 65 nationalities.

GESS has come a long way since its beginnings in a family house in Singapore. Its current 3-year-old purpose-built campus features facilities catering to varying interests and talents: state-of-the-art laboratories, design-and-technology studios to sports amenities like an Olympic-sized swimming-pool.

A School Where Community Comes First

In line with its origins as a community school, GESS continues to be headed by an elected Board-of-Governors, comprising entirely of parents. GESS parents get to vote on key strategic decisions such as school fees, through the School Association. Over these years, the school has maintained its not-for-profit status, with every dollar being reinvested into creating more offerings for students.

A Contributor to the EU-Singapore Political Ties

GESS has been integral to the growing business and political ties between Singapore and Europe over the past 50 years. The European community in Singapore has grown massively during this time – at present there are over 14, 000 European companies operating here.

By offering the full (IB) International Baccaulaureate and the German curricula, coupled with the option for students to study their home languages such as German, Dutch, Danish, Swedish, Spanish, French and more, the school continues to offer a robust education solution for expat families moving here from Europe.

A Commitment to the Local Community

GESS has also been conscientious in forging bonds with the local community in Singapore. For decades, it has conducted exchange programmes with local schools, inviting local students, who are particularly keen on Europe and European languages to its classrooms and campus. Similarly, GESS students have paid reciprocal visits to these schools. These exchanges have promoted greater cultural understanding, new connections and an opportunity for students to experience education in different classrooms. 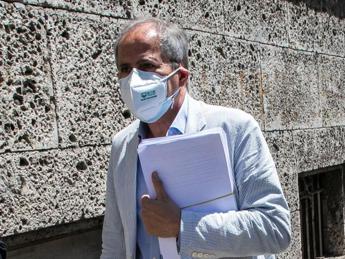 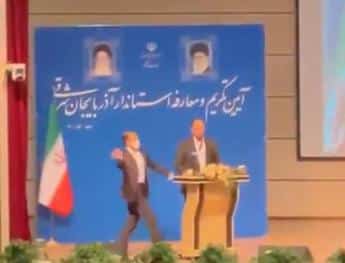 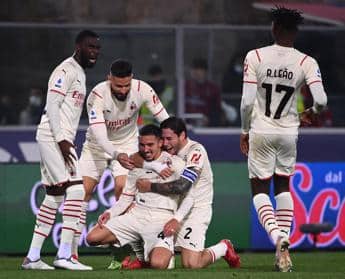 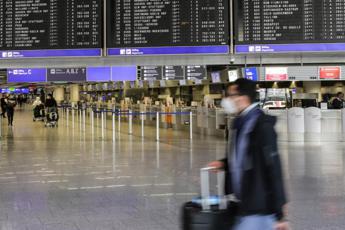 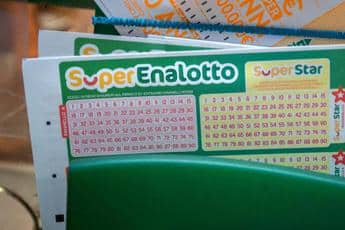 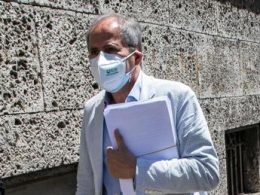 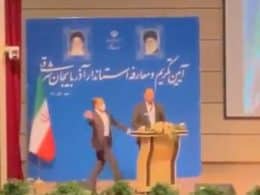 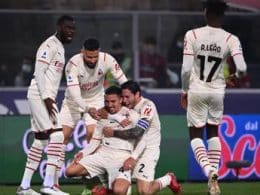 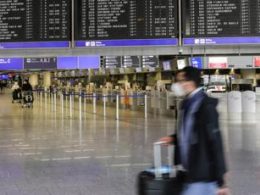