Plastic fingers are known to be able to outsmart many fingerprint scanners. Therefore, special hardware and software have since been developed to prevent cases of such counterfeit. The LivDet competition compares the efficiency of these detection methods. The software of the German company DERMALOG is again number 1 in protecting identification systems against fake fingerprints.

HAMBURG, Germany, Oct. 6, 2021 /PRNewswire/ — Plastic fingers or other artificial fingerprints can trick fingerprint scanners. There are many cases where unauthorized persons have gained access to smartphones, databases and other protected areas. This is possible by copying the fingerprint pattern of a real-life person onto plastic or other materials, creating an artificial finger or fingerprint overlay that can be used to spoof fingerprint-based systems with a false identity.

What can be done against these known fraud attempts? The answer is provided by a technology called Presentation Attack Detection (PAD), also known as liveness detection. PAD detects via hardware or software whether a real or a fake finger is placed on a scanner.

Every two years, software-based liveness detection solutions are benchmarked in the so-called LivDet competition, hosted by the University of Cagliari in Italy since 2009. This year, a total of 23 companies and academic institutions submitted their solutions to LivDet. First place again was awarded to DERMALOG from Germany with the highest overall score in detecting fake fingerprints. Furthermore, the Hamburg-based company achieved first and second place with two different liveness detection algorithms.

“Presentation Attack Detection is an essential part of all fingerprinting systems today to prevent fraud and identity theft. We are very proud to be a leader in this technology for many years,” says DERMALOG CEO Gunther Mull.

DERMALOG is the largest German manufacturer of biometric systems for fingerprint, face and iris identification, with 250 large-scale installations in more than 100 countries. The company also provides hardware and software for multi-biometric systems combining different biometric features such as face and fingerprints. 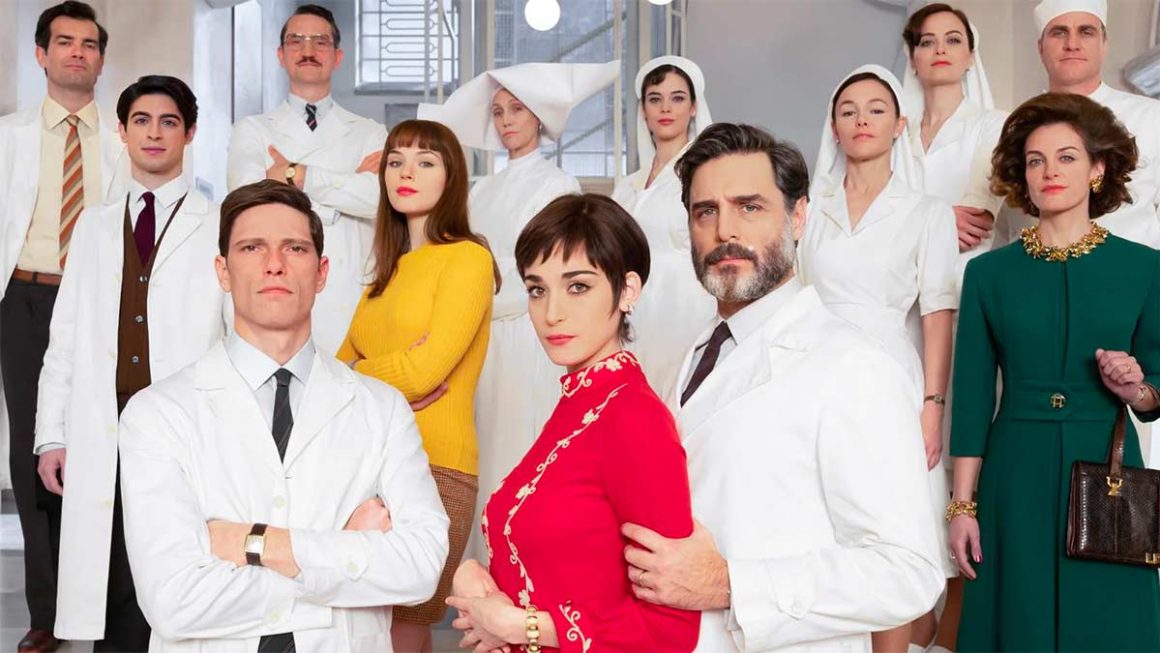 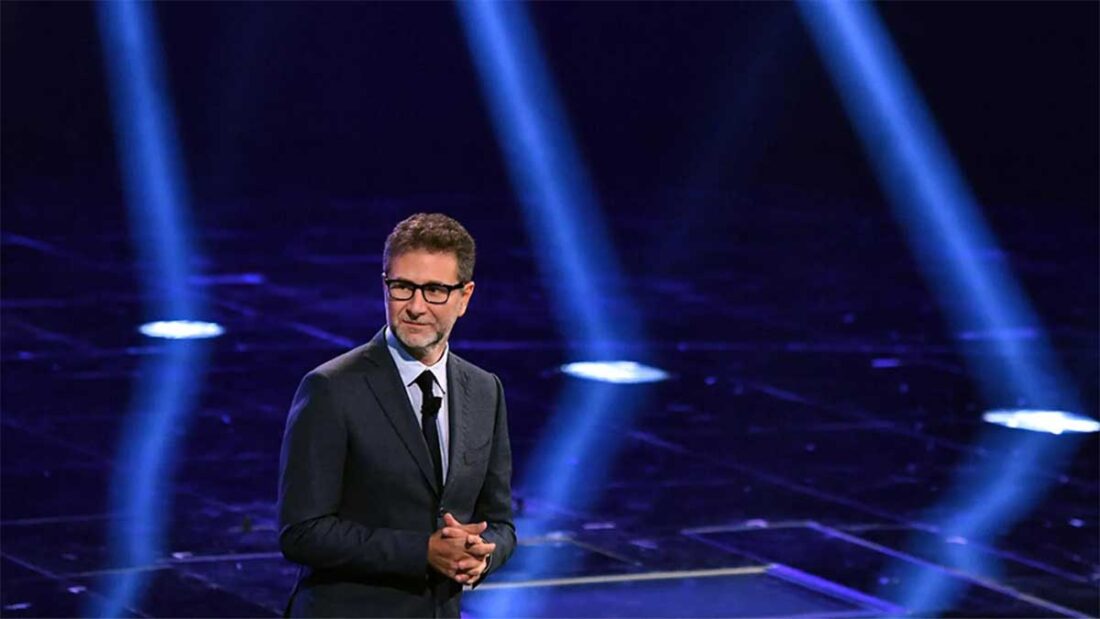 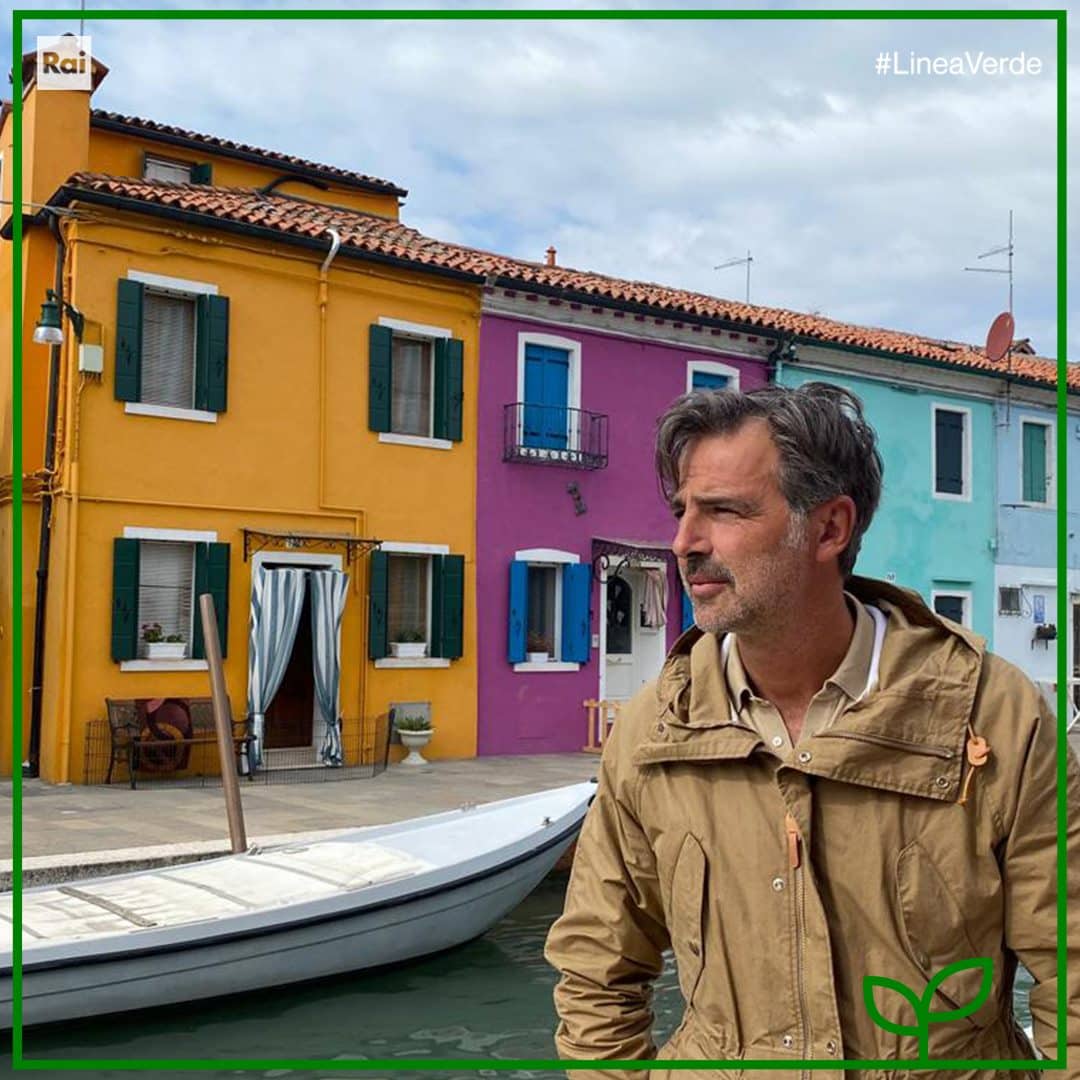 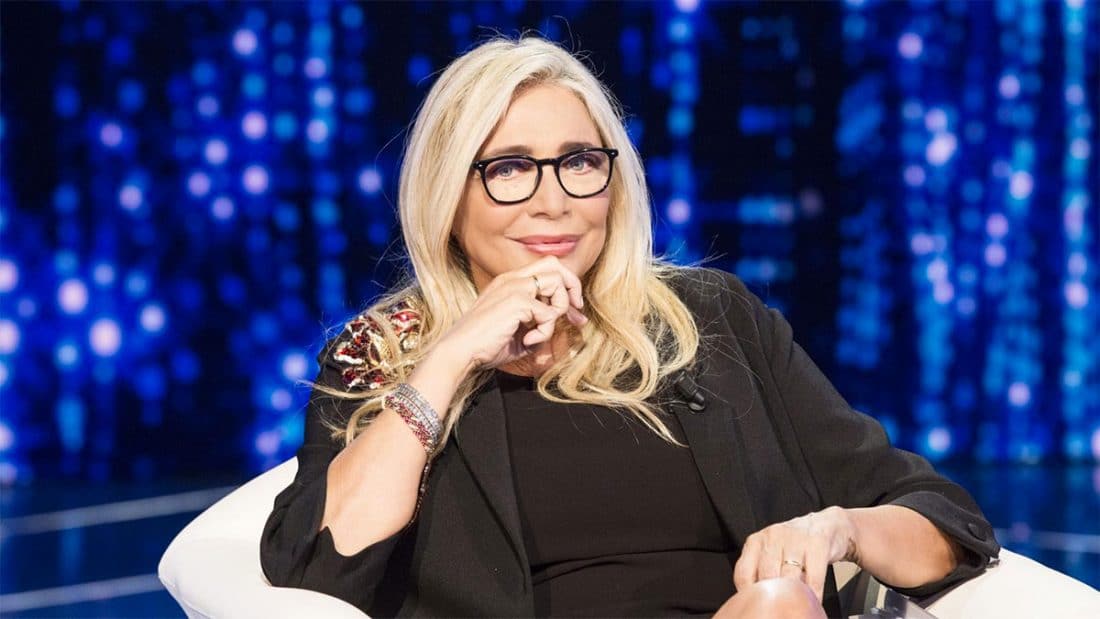 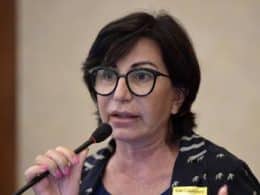 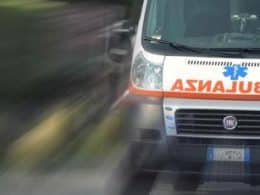 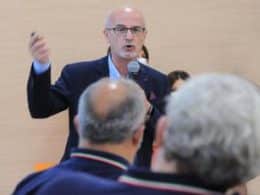