DAZN assembles biggest on-air team ever to cover women’s football for a single broadcaster and unveils new plans around ‘We All Rise’ city series, Game of the Week, social content, and more

LONDON, Oct. 4, 2021 /PRNewswire/ — With the group stage of the UEFA Women’s Champions League officially kicking off, global sports streaming platform and host broadcaster DAZN together with partner YouTube are thrilled to begin live broadcast coverage for fans around the world, marking the official start to the landmark multi-year deal announced earlier this year. From tomorrow 5 October through to the finals in May, all 61 matches will be available live on DAZN and free globally on DAZN’s new UEFA Women’s Champions League YouTube channel.

As it’s the first time UEFA has centralized all Women’s Champions League matches, through the partnership with DAZN and YouTube, fans for the first time will finally be able to follow every single match, throughout the entire season, all around the world, in one single place, for free – making the best women’s football monumentally easier to watch than ever before. This type of universal availability and exposure is long overdue and essential to grow the competition and ensure women’s football overall rises into the ubiquitous mainstream – where it belongs.

“I am thrilled about this partnership. For people to have access to our games wherever they are is a massive move in the right direction, which was long overdue in my eyes. And looking at the content DAZN is planning, to put the spotlight on players and stories across all places, will take things to the next level too,” said Ada Hegerberg, all-time highest scorer in the UEFA Women’s Champions League, Olympique Lyonnais superstar, and DAZN’s first ever season-long global women’s football ambassador who is eyeing a long-awaited comeback soon. “UEFA Women’s Champions League is coming close and I can’t wait for this season to start and show the world what we are made of!”

Building on a long-time commitment to women’s sport and long-term mission of growing the women’s game, DAZN has now also unveiled its initial content, broadcast coverage, talent, and social plans that will bring even more visibility to players, clubs, and the elite competition itself.

The debut content on DAZN’s UEFA Women’s Champions League YouTube channel was “We ALL Rise With More Eyes” – a campaign film conveying the brand’s unwavering belief in the ripple effect more visibility will have on taking the women’s competition to new heights. Building on this and a shared mission with UEFA and YouTube of turning more athletes into household names and inspiring the next generation of players, DAZN is unveiling the next installment of “We All Rise”: a special six-part series that will shine a light on women’s football in six influential European cities, from grassroots and local community to the professional game itself.

Each week of group stage play, DAZN will premiere a new short-form episode at halftime across all matches that features a diverse mix of locals from each city – including pro footballers, coaches, grassroots players, clubs, local officials, and more. Collectively, their unique voices and powerful experiences converge to tell the firsthand story of that city’s rich history of the game and revealing how – finally – women’s football is indeed on the rise.

Continuing the showcase of the best of women’s football throughout the entire UEFA Women’s Champions League, DAZN will also travel to a different city each week for its official Game of The Week – giving viewers on DAZN and on YouTube an up close and personal look at all aspects of the game. The Game of the Week will be hosted by a rotating group of iconic faces from football and the wider sports and entertainment world and, beyond the live action itself, take viewers onto and beyond the pitch as well as behind-the-scenes with their favorite players.

The first Game of the Week will be Barcelona vs Arsenal on 5 October and the second will be Juventus vs Chelsea on 13 October, with both featuring a top-notch presentation team soon to be unveiled.

Ahead of live broadcast kicking off tomorrow, DAZN is proud to have lined up the biggest on-air team ever assembled to cover women’s football for a single broadcaster – including dozens of professional commentators all over the world, from former players to the biggest names in football broadcasting across England, France, Spain, Germany, Italy, Denmark, Iceland, Sweden, Portugal, and Ukraine.

With this historic women’s football pundit squad in place, DAZN will guarantee every single match for the season to be available for global audiences in up to three languages: 1. home team language 2. away team language and 3. if not already covered, English. This marks a first in UEFA Women’s Champions League history, as matches have never consistently been available in this many languages before for fans worldwide, and thus is another major step towards increasing the potential fanbase and growing the competition overall.

Beyond broadcast, DAZN is also committed to keeping fans on the pulse of everything football with a steady stream of social content showcasing the breadth and depth of the women’s game:

Underlining the vision and mission behind the UEFA Women’s Champions League deal and partnership plans is a new global research report published today by DAZN and The Female Quotient. Titled “The Coverage Gap,” it includes new data across eight countries including the UK, U.S., France, and Spain that uncover key findings around the lack of regular women’s sport coverage (coverage defined here as broadcast, news, and social), how that translates for consumers into ongoing barriers to viewership, and why more visibility is critical to narrow and close the gap.

The full report can be viewed and downloaded HERE. Key findings include:

To close the gap and further grow the sport, DAZN and partners UEFA and YouTube invite key industry stakeholders to join in committing to making it easier for fans to tune in and follow along consistently, by increasing the visibility and coverage of women’s football and women’s sport overall at the same breadth and depth as unfailingly seen in men’s sport.

Because more leads to more, and we all rise with more eyes.

With UEFA Women’s Champions League, it all begins tomorrow as the 16 top European contenders go head-to-head in pursuit of championship glory – live on DAZN and on YouTube. The full schedule is below (all times listed in CEST) and you can learn more about the entire competition HERE.

Following the group stage, quarterfinals will take place in March, semifinals in April, and the final championship match in May.

DAZN Group is one of the fastest growing sports media companies in the world. Headquartered in the UK and with employees in over 25 countries, our businesses touch every aspect of the way fans engage with sports; from production, through to content distribution and commercialization. DAZN Group is home to DAZN, the leading global sports streaming platform, DAZN News, the popular sports portal and DAZN Player, the proprietary sports VOD platform for publishers. DAZN is leading the charge to give sports fans around the world access to sport anytime, anywhere. DAZN guarantees affordable access on connected devices including smart TVs, set-top boxes, streaming sticks, smartphones, tablets, PCs and game consoles. DAZN is now live in more than 200 countries and territories. Visit www.dazngroupl.com for more information.

Launched in May 2005, YouTube’s mission is to give everyone a voice and show them the world. We believe that everyone deserves to have a voice, and that the world is a better place when we listen, share and build community through our stories. YouTube is a Google company.

About The Female Quotient (The FQ) 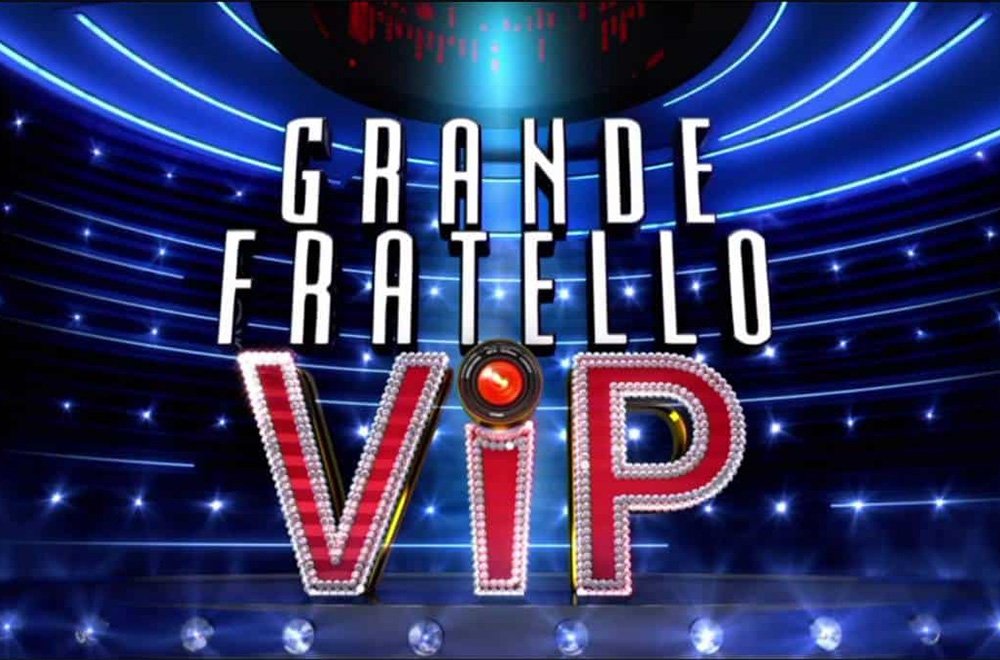 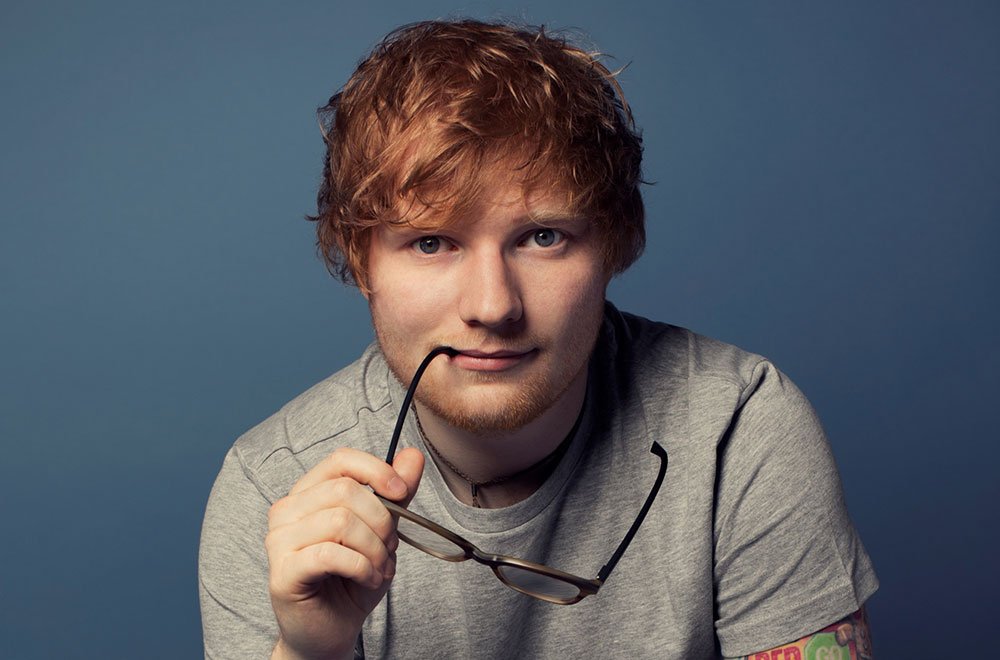 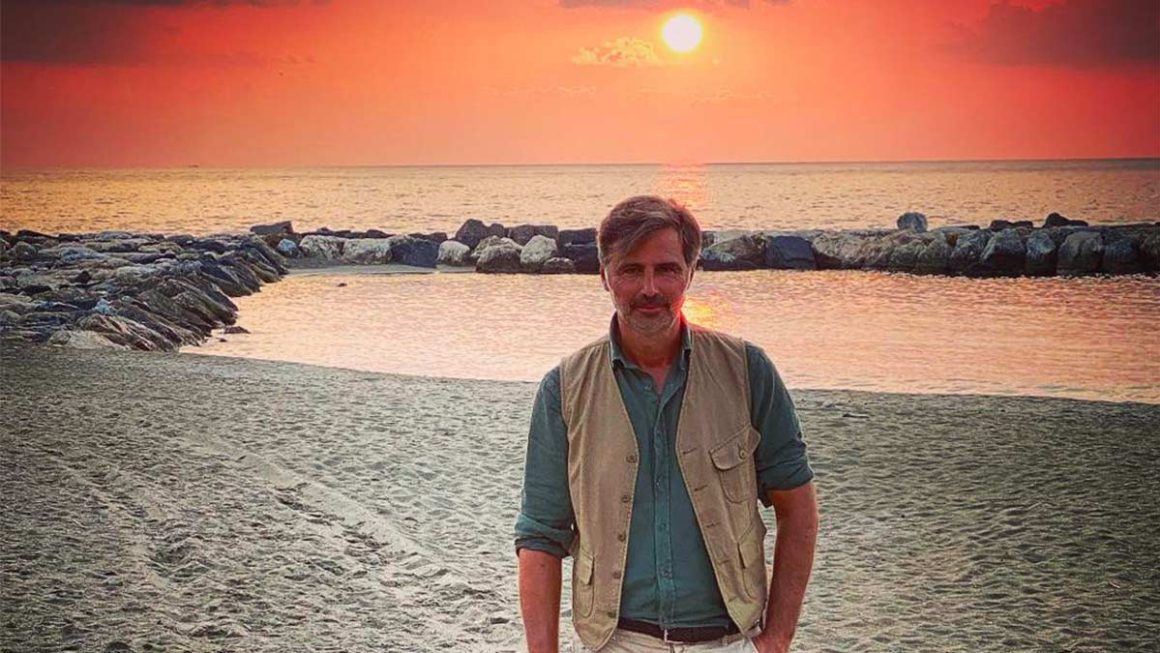 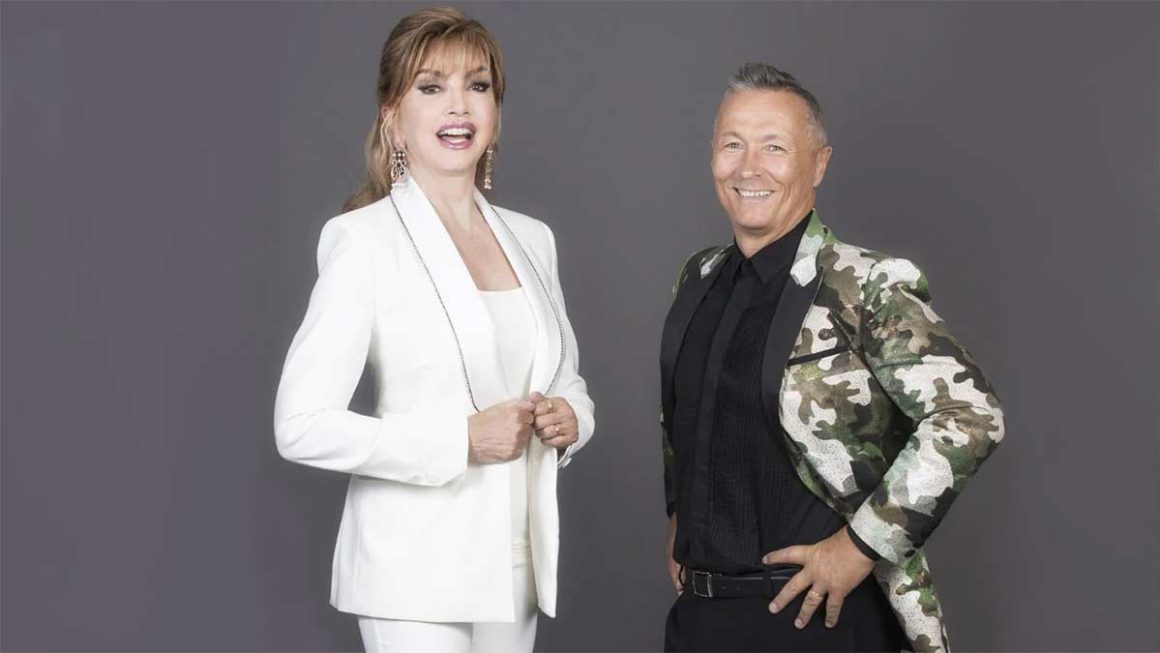 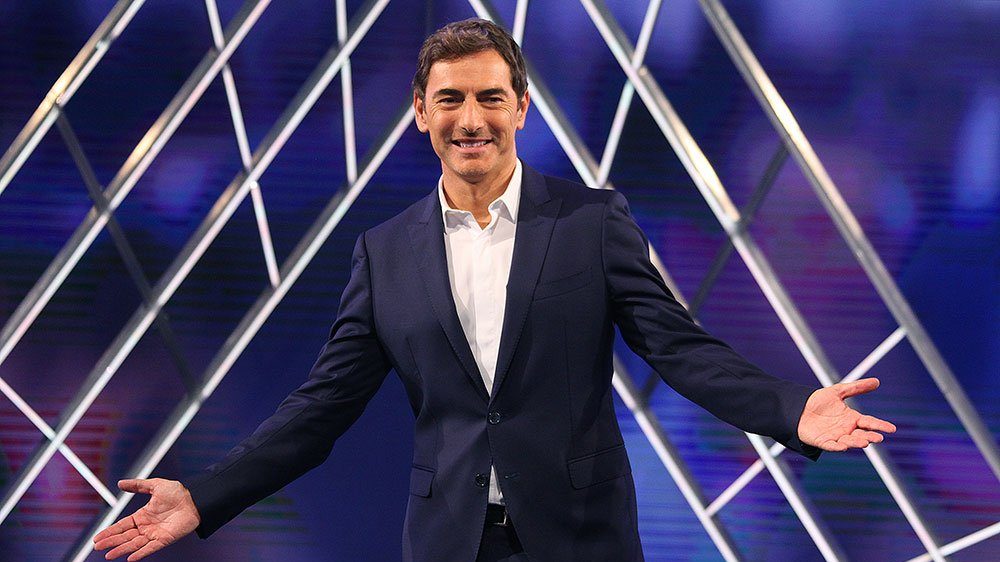 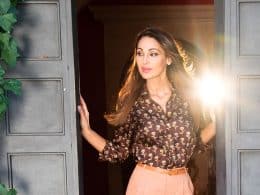 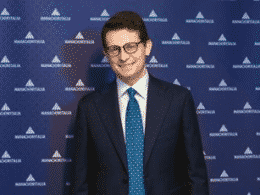 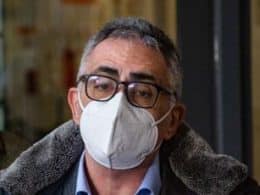