AGM Glory: how smartphone breaks the dead-point of -40°C

Multiple independent cameras, a gigantic speaker, and an uneven surface, it doesn’t follow any industrial norms. Glory equips Qualcomm’s Snapdragon 480 5G, a speaker louder than your house alarm, industrial leading thermal imaging camera, and Sony infrared night vision camera, making it one of the most functioned phone in the world. It is worth mentioning that the thermal imaging is the fastest and clearest in the phone market. More than just functions, AGM this time challenged the coldness.

The most essential feature of Glory is its cold-resistance battery. The entire smartphone industry was constantly facing the threat of coldness. Most of the smartphones today won’t last for 20 minutes under -20°C, because the lithium activity decays significantly under extreme coldness. As the competitors are effortless against the cold, AGM saw its chance.

4 years ago, AGM co-founder Austin came up with the idea of battery activation under extreme coldness. By redesigning the structure and the lithium battery activation solution, Glory can stay vital for a day under -27°C, even working a few hours in -40°C. Fulfilling the purpose of a rugged phone, Glory can greatly expand users’ temporal and spatial border. The function of Glory might seem appealing, but Austin thinks otherwise.

“All the glamorous features aren’t the reason why we are standing here. The key to success for us is always quality. We tried our best to keep the 0 DOA (Defective of Arrival) record. Up to this moment, we are still maintaining it.” Austin said. “All we aimed for is to make our phones the most reliable companion in an outdoor environment and daily life. The whole point of a rugged phone is to challenge against a tough environment. It will be meaningless if the phone dies before the challenge.” 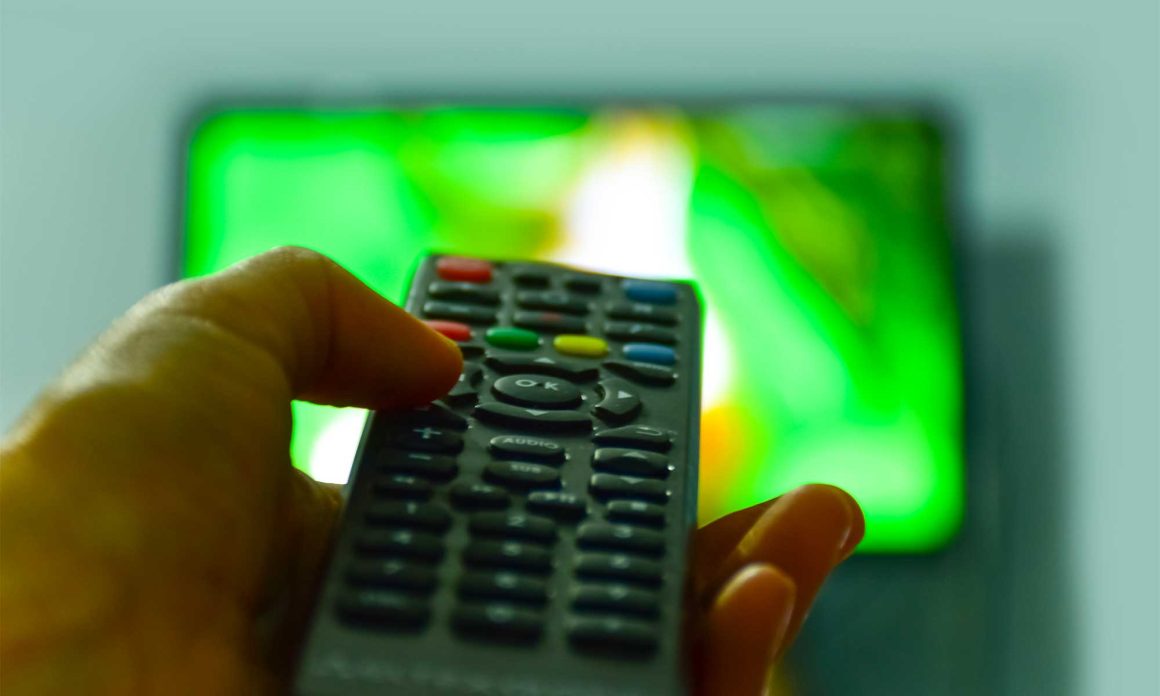 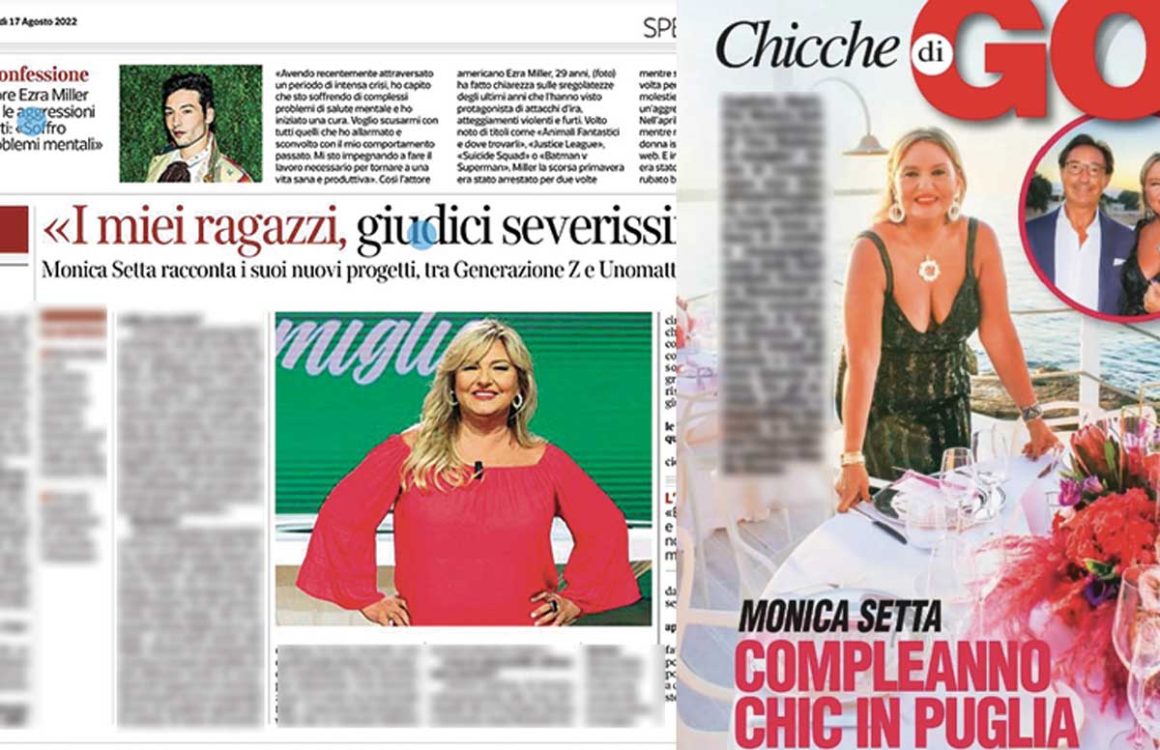 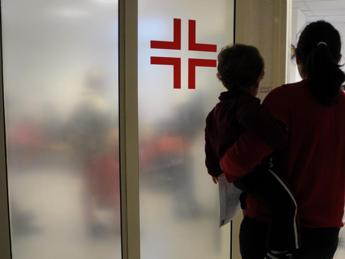 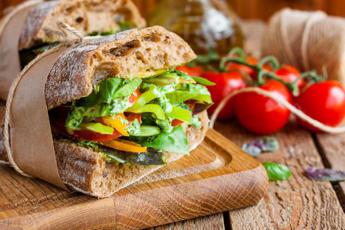 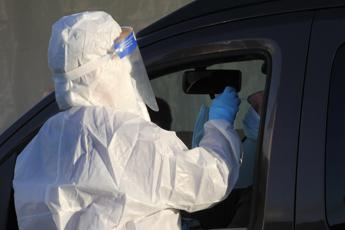 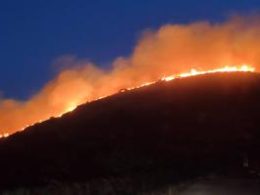 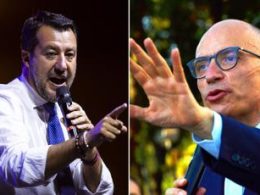 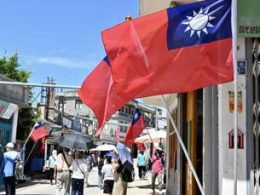 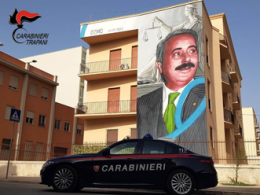