Winners Of The 2022 Breakthrough Prizes In Life Sciences, Fundamental Physics And Mathematics Announced

SAN FRANCISCO, Sept. 9, 2021 /PRNewswire/ — The Breakthrough Prize Foundation and its founding sponsors – Sergey Brin, Priscilla Chan and Mark Zuckerberg, Yuri and Julia Milner, and Anne Wojcicki – today announced the winners of the 10th annual Breakthrough Prizes, awarding a total of $15.75 million to an esteemed group of laureates and early-career scientists.

The Breakthrough Prize recognizes groundbreaking discoveries in Fundamental Physics, Life Sciences and Mathematics.  The world’s largest science prize, each of the five main Breakthrough Prizes is $3 million. Traditionally celebrated during a live, televised awards ceremony that honors the laureates, this year’s program is postponed until 2022 due to the pandemic.

The scientific and medical response to Covid-19 has been unprecedented, and two of this year’s prizes are for breakthroughs that played a significant role in that response. The innovative vaccines developed by Pfizer/BioNTech and Moderna that have proven effective against the virus rely on decades of work by Katalin Karikó andDrew Weissman. Convinced of the promise of mRNA therapies despite widespread skepticism, they created a technology that is not only vital in the fight against the coronavirus today, but holds vast promise for future vaccines and treatments for a wide range of diseases including HIV, cancer, autoimmune and genetic diseases.

Meanwhile, the almost immediate identification and characterization of the virus, rapid development of vaccines, and real-time monitoring of new genetic variants would have been impossible without the next generationsequencing technologies invented by Shankar Balasubramanian, DavidKlenerman andPascal Mayer. Before their inventions, re-sequencing a full human genome could take many months and cost millions of dollars; today, it can be done within a day at the cost of around $600. This resulted in a revolution in biology, enabling the revelation of unsuspected genetic diversity with major implications from cell and microbiome biology to ecology, forensics and personalized medicine.

While Covid is a crisis, the struggle against neurodegenerative diseases is an ever-present emergency. Jeffery W. Kelly has made a difference in the lives of people suffering from amyloid diseases that affect the heart and nervous system. He showed the mechanism by which a protein, transthyretin, unravels and agglomerates into clusters that kill cells, tissues and ultimately patients. He then conceived a molecular approach to stabilizing the protein, and after he synthesized a thousand candidate molecules, one of the designed molecules had the right structure to achieve this stabilization. He then helped develop it into an effective drug, named tafamidis, that significantly slows the progression of these diseases. In the process, he provided evidence for the notion that protein aggregation causes neurodegeneration, which has relevance for other neurodegenerative diseases including Alzheimer’s disease.

Since the dawn of science, improvements in precision measurement have led to discoveries. Hidetoshi KatoriandJun Ye, working independently, have improved the precision of time measurement by 3 orders of magnitude. Their techniques – tabletop in scale  –  for using lasers to trap, cool and probe atoms, produce quantum clocks so accurate that they would lose less than a second if operated for 15 billion years. These optical lattice clocks have potential technological applications from quantum computing to using the effects of Einstein’s relativity for seismology; and in fundamental research they can be used to check theories like relativity, as well as to hunt for gravitational waves and new physics such as dark matter.

While experimentalists probe the physical world with ever-increasing precision, mathematicians explore the frontiers of mindbending abstract spaces. Takuro Mochizuki works at the interface of algebraic geometry – where solutions to systems of equations appear as geometric objects – and differential geometry – where smooth surfaces unfold in multiple complex dimensions. Mochizuki overcame immense technical and conceptual challenges to extend the boundaries of knowledge deep into new terrain, extending the understanding of objects called holonomic D-modules to include varieties with singularities – points where the equations under study no longer make sense. In the process, he has given a complete foundation to the field, solving all basic long-standing conjectures.

Beyond the main prizes, six New Horizons Prizes, each of $100,000, were distributed between 13 early-career scientists and mathematicians who have already made a substantial impact on their fields. In addition, three Maryam Mirzakhani New Frontiers Prizes were awarded to early-career women mathematicians.

Including the New Horizons and New Frontiers prizes for early-career achievements, a total of $15.75 million is conferred this year, bringing the total amount awarded to pioneering scientists and mathematicians throughout the decade of the Prize’s existence to $276.5 million.

Full citations can be found below.

For elucidating the molecular basis of neurodegenerative and cardiac transthyretin diseases, and for developing tafamidis, a drug that slows their progression.

Katalin KarikóBioNTech and University of Pennsylvania

For the development of a robust and affordable method to determine DNA sequences on a massive scale, which has transformed the practice of science and medicine.

Hidetoshi KatoriUniversity of Tokyo and RIKEN

Jun YeNational Institute of Standards and Technology and University of Colorado

For outstanding contributions to the invention and development of the optical lattice clock, which enables precision tests of the fundamental laws of nature.

For monumental work leading to a breakthrough in our understanding of the theory of bundles with flat connections over algebraic varieties, including the case of irregular singularities.

For high precision electronic and magnetic measurements that have profoundly changed our understanding of high temperature superconductors and unconventional insulators.

For leadership in laying foundations for electromagnetic observations of sources of gravitational waves, and leadership in extracting rich information from the first observed collision of two neutron stars.

Haruki Watanabe The University of Tokyo

For contributions to the proof of Zimmer’s conjecture.

For transformative contributions to diverse areas of algebraic number theory, and in particular for the proof, in collaboration with James Newton, of the automorphy of all symmetric powers of a holomorphic modular newform.

For outstanding work in analytic number theory and arithmetic geometry, including breakthroughs on the André-Oort and Griffiths conjectures.

For contributions to arithmetic combinatorics and analytic number theory, particularly with regards to polynomial patterns in dense sets.

For advances on the restriction conjecture, the local smoothing conjecture, and related problems.

For innovative and far-reaching work on the Loewner energy of planar curves.

About The Breakthrough PrizeFor the tenth year, the Breakthrough Prize, renowned as the “Oscars of Science,” recognizes the world’s top scientists. Each prize is $3 million and presented in the fields of Life Sciences, Fundamental Physics (one per year) and Mathematics (one per year). In addition, up to three New Horizons in Physics Prizes, up to three New Horizons in Mathematics Prizes and up to three Maryam Mirzakhani New Frontiers Prizes are given out to early-career researchers each year. Laureates attend a gala award ceremony designed to celebrate their achievements and inspire the next generation of scientists. As part of the ceremony schedule, they also engage in a program of lectures and discussions. 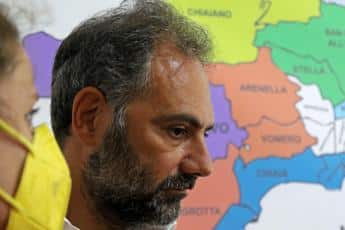 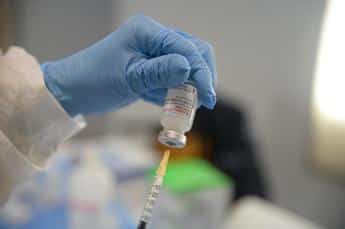 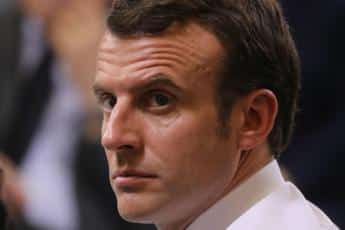 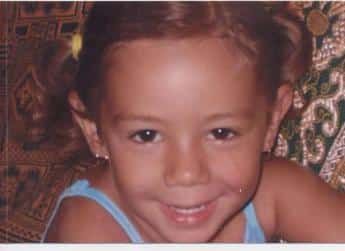 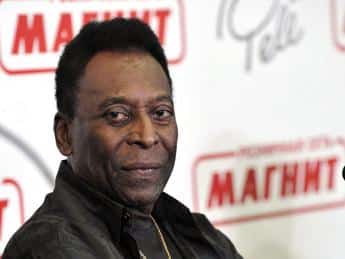 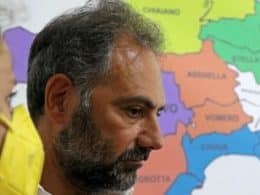 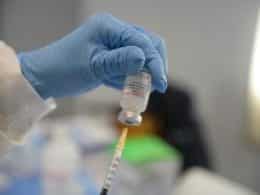 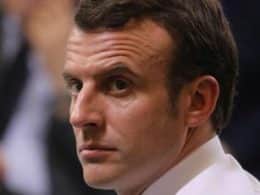 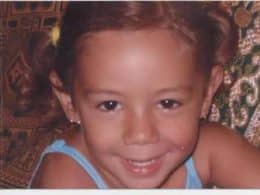