ROTHES, Scotland, Sept. 8, 2021 /PRNewswire/ — The Glen Grant Distillery® has announced an exclusive, limited edition 60 year old single malt scotch whisky in celebration of the storied six-decades long career of The Glen Grant’s own Dennis Malcolm, known as one of Scotland’s longest serving distillers. To be released in October of this year, the limited offering is bottled from a single ex-Oloroso sherry cask (#5040) that was filled on October 24th 1960 – the oldest, to date, distillery bottling in the brand’s 181 year history, with just 360 Decanters of the liquid available worldwide.

An extremely rare and precious liquid, The Dennis Malcolm 60th Anniversary Edition, is a luxurious spirit, displaying an elegance that can only be achieved with time, and dedication. Harnessing The Glen Grant’s long, rich history and expertise of Dennis Malcolm, this expression marks an exciting new chapter for The Glen Grant, showcasing the incredible six decade career of the Master Distiller on the world’s stage.

Each marked with a bespoke number, every one of the 360 decanters have been made from hand-blown crystal glass, designed by world renowned Glencairn Studio, and are based on the design of the distillery’s unique tall slender pot stills. Nestled in an elegant presentation case crafted from sustainable walnut, the decanter itself requires over 15 hours of expert craftsmanship for each creation, encompassing intricate details which symbolize the unique aromas of The Glen Grant. Each presentation case has the Master Distiller’s signature engraved within it and includes a Certificate of Authenticity, signed personally by Dennis Malcolm.

The Glen Grant Dennis Malcolm 60th Anniversary Edition, Aged 60 Years is bottled at 52.8% ABV and is non-chill filtered to retain optimal flavour and aroma. With a deep chestnut colour, the aroma starts with notes of vibrant Seville orange that give way to an unravelling of rich fruits and nuts; apricot, peaches, raisons, pecan nuts, and a hint of cigar smoke. Rich and fruity in taste with a beautiful balance of dark chocolate layered with treacle toffee, the taste has elements of a liquid fruit cake, finished with long, lingering flavours of figs, dates, liquorice, and a slight hint of smoke.

Born at The Glen Grant distillery in 1946, few in the worldwide spirits industry share the whisky-industry lineage of Dennis Malcolm. Following in the footsteps of his father and grandfather before him, he got his start at age 15 as apprentice cooper and later, as a manager supervising the growing company’s nine distilleries. In his current role as Master Distiller, Dennis has been an integral part of the brand and part of its history, maintaining the malt’s distinctive character, all the while innovating and growing the range of award-winning expressions, including the newly introduced Arboralis and core expressions aged 10, 12, 15, and 18 Years. Reflecting on his diamond anniversary, Malcom remarks, “It’s never been a job to me, it’s been a way of life. I don’t like my actual birthday -that makes me a year older. But I like my milestones with Glen Grant because it’s a year longer than I’m here. I can keep doing what I was destined to do. ”

Malcolm’s careful craftsmanship and attention to detail in crafting The Glen Grant’s single malt scotch whiskies has received worldwide acclaim, including recognition for his service by Her Majesty Queen Elizabeth II in 2016, when he was named as an Officer of the Most Excellent Order of the British Empire. Dennis was inducted into the Whisky Magazine Hall of Fame in 2014 and in 2015, he received the first-ever Spirit of Speyside award for his achievements in the industry. Dennis also went on to receive the Whisky Advocate Lifetime Achievement Award in 2015 and was honored with the International Wine and Spirits Competition’s Outstanding Achievement in the Scotch Whisky Industry Award the same year.

“With the launch of The Glen Grant® Dennis Malcolm 60th Anniversary Edition, we celebrate and pay tribute to the career of a true Scottish gentleman and globally recognized Scotch Whisky craftsman. Dennis has not only created some of the most-awarded single malts in the world, but also serves as an unwavering champion for the industry. His unrelenting passion for consistent quality in everything he creates is revered on the world’s stage by connoisseurs, collectors and aficionados. Dennis even hand-bottled these decanters!” remarks Bob Kunze-Concewitz, Campari Group CEO. “We are honored to work beside such a legend.  This refined, remarkable liquid is a luxurious homage to a life spent doing what he loves most.”

The Glen Grant Dennis Malcolm 60th Anniversary Edition Aged 60 Years is priced at € 25,000.00 and will be available in select retailers in global markets beginning in October, 2021.

About The Glen Grant The Glen Grant’s story began in 1840, in Rothes, Speyside – Scotland’s premier region for Whisky production; by brothers John and James Grant. Still produced in Rothes today, The Glen Grant holds a range of prestigious industry awards and is world renowned for its consistent quality across its aged variants.  The elegant and seductively smooth taste for which The Glen Grant is famous is the result of the innovative tall slender stills and revolutionary purifiers that James ‘The Major’ Grant, son of founder James Grant, was one of the first to introduce over a century ago. Still used to this day, this lasting legacy continues to distinguish the brand.

Today, Dennis Malcolm, the multi-award winning The Glen Grant Master Distiller, directs and presides over the amber liquid. Born in the grounds of The Glen Grant Distillery in 1946, he has worked for The Glen Grant for over five decades, with an uncommon passion and unrivaled knowledge of the industry. Dennis’ unmatched Scotch whisky experience ensures that every expression in The Glen Grant range makes the absolute best of the complex alchemy of spirit, wood and time.

THE AWARD-WINNING THE GLEN GRANT RANGE

About the Campari Group Campari Group is a major player in the global beverage sector, trading in over 190 nations around the world with leading positions in Europe and the Americas. Campari Group was founded in 1860 and today is the sixth-largest player worldwide in the premium spirits industry. Campari Group’s portfolio, with over 50 brands, spans spirits (the core business), wines, and soft drinks. Its internationally-renowned brands include Aperol®, Appleton Estate®, Campari®, SKYY®, Wild Turkey®,  and Grand Marnier®. Headquartered in Sesto San Giovanni, Italy, Campari Group owns 22 plants worldwide and has its own distribution network in 22 countries. Campari Group employs around 4,000 people. The shares of the parent company, Davide Campari-Milano N.V. (Reuters CPRI.MI – Bloomberg CPR IM), have been listed on the Italian Stock Exchange since 2001. For more information: www.camparigroup.com. Please enjoy our brands responsibly. 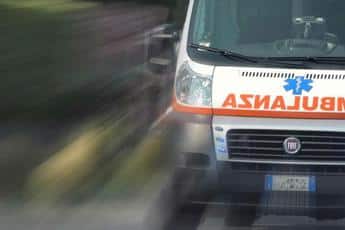 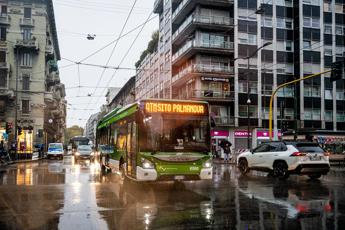 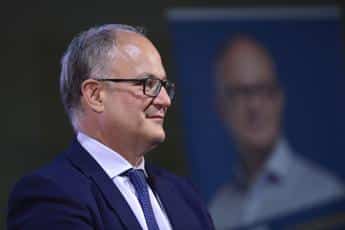 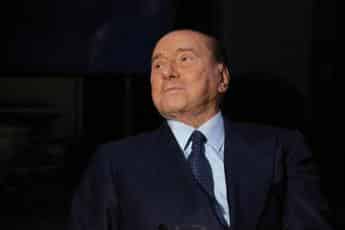 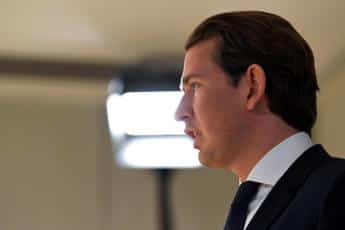 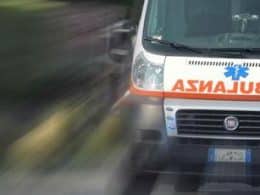 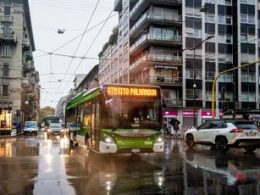 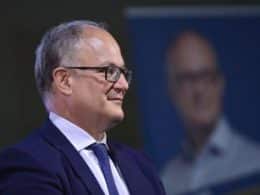 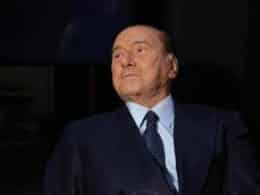