SHENZHEN, China, Sept. 27, 2021 /PRNewswire/ — Leading Chinese e-cigarette maker Geekvape took home five of the highest profile industry awards at Vapouround Award 2021 held in Dubai, setting itself apart from the more than 300 companies worldwide that entered the competition while, once again, demonstrating the firm’s competitive advantages in product and branding.

Vapouround, the most authoritative and influential media organization in the global vaping industry, publishes Vapouround Magazine in the UK, Europe and the US. The magazine provides comprehensive news and information about the vaping world and has gained increasing popularity among readers worldwide. Vapouround Awards, the magazine publisher’s global annual event that recognizes the best performing vape brands, is considered the Oscars of the industry and has become the most important annual awards gala for its key players.

Best Branding and MarketingIn 2021, Geekvape’s marketing team enhanced its capabilities in branding and marketing by continuing its commitment to innovation. In addition, the firm hosted the highest profile product press conference in the industry and launched brand campaigns that drew substantial attention while taking various unique approaches to marketing products across social channels in a move to seek inspiration by communicating with its fans worldwide. Geepvape also became one of the official partners of Paris Saint-Germain (PSG) football club.

Earning the Industry Leader award is a further demonstration of Geekvape’s rise to a leadership position across the industry. With its fast charging technology and IP68, the highest IP rating for both dust and water resistance, the firm has reset the bar with its redefining of standards across the industry chain from product research and development to marketing, with a focus on exploring innovations that drive industry growth.

Technology-driven product innovation Geekvape received the Best Mod award for its Aegis Legend 2, the latest addition to the Legend series that features IP68, brand new designs and the patented A-lock feature. Most notably, with its outstanding performance and increasing popularity, the product boasted an impressive sale volume of 1 million units within just four months following its release into the market.

The capturing of the five awards is not only an affirmation of Geekvape’s strengths but also marks a new journey for the vape leader. With its “user + technology”-driven development philosophy, the firm plans to continue delivering an ultimate experience to customers by providing them with premium products that stand out not only for their performance but also for their aesthetic appearance. 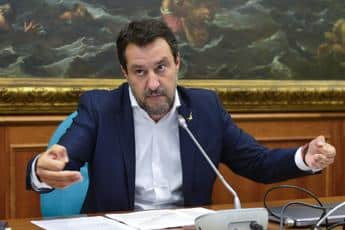 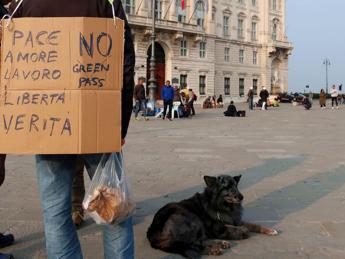 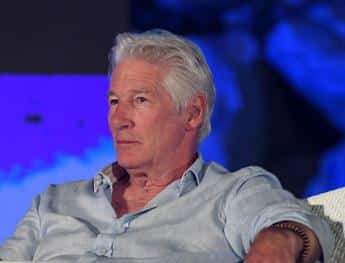 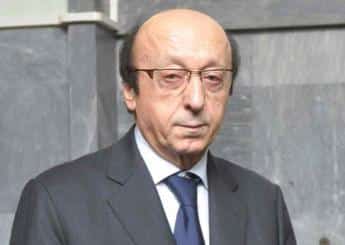 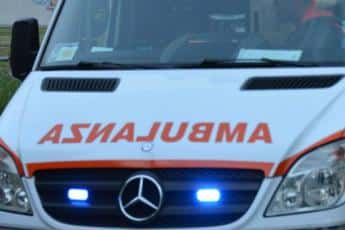 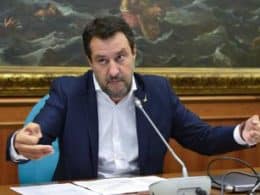 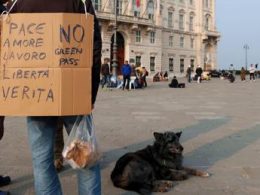 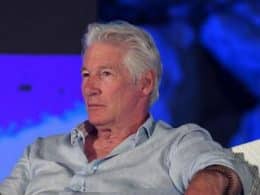 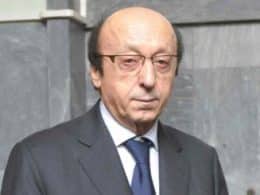