The expansion of properties and characters will begin with the Curiosity Playground™ complex, a major experiential edutainment destination to be developed by Falcon’s Beyond™ and intended for multiple locations around the world. The Curiosity Playground experience will feature iconic properties such as Dinosaur Train®, SuperWHY!®, Odd Squad™©, and Wild Kratts®and rising stars like Elinor Wonders Why™©, Xavier Riddle and the Secret Museum  and Let’s Go Luna™© in fun, interactive environments that seamlessly integrate media with hands-on exploration for the whole family.

With new capabilities through its IP Expander™ model, Falcon’s Beyond has the power to simultaneously activate IPs across multiple expressions, from media content to consumer products to experiential parks, resorts, retail, dining, entertainment and more—with new channels and new audiences.

Announcements of these award winning properties and locations will be forthcoming as agreements are concluded.

The rollout of Curiosity Playground venues will be the first time these children’s preschool television properties have come together to expand into a tangible brick-and-mortar destination.  These PBS KIDS® properties and characters will join other powerful, high-level brands currently engaging with the Falcon’s Beyond IP Expander model, with announcements pending.

Four Portals in the Curiosity Playground

Walking into the Curiosity Playground experience, guests are presented with four portals, each leading to a fun, storied experience in a “curiosity spectrum” of Technology, Science, Nature, and the Arts. Beyond each portal, guests begin a self-guided journey of exploration, interaction, and learning with beloved characters and immersive environments. Intellectual properties will be rotated and changed, allowing each Curiosity Playground venue to feature infinitely expandable opportunities anchored in an accessible core experience. Guests will be able to track their progress and get personalized experiences using the proprietary Falcon’s Beyond ÄEONXP™ ecosystem.

“The Curiosity Playground experience will give families a new way to engage with their favorite shows and characters in a highly interactive environment,” said Dawn Ciccone, Vice President, KIDS Licensing. “It’s exciting to see properties and characters that air on PBS KIDS, come to life in entertainment destinations and themed attractions.”

“We are beyond excited to work with these iconic properties,” said Daryl White, Vice President of Global Licensing & Business Development at Falcon’s Beyond. “We’ve been granted an unprecedented opportunity to diversify the footprint of these amazing worlds, characters, and stories—while creating something super fun, deeply educational, and frankly, spectacular! Our collaborative process with these children’s television producers will bring their wealth of knowledge to bear on Curiosity Playground experiences and represents a tremendous first step in bringing our IP Expander model to this family of properties.”

About Falcon’s Beyond Global LLCHeadquartered in Orlando, Florida, Falcon’s Beyond Global, LLC is a fully integrated, top-tier experiential entertainment development enterprise acting as a 360° IP Expander™ model. The company brings its own proprietary and partner IPs to global markets through owned and operated theme parks, resorts, attractions, patented technologies, feature films, episodic series, consumer products, licensing, and beyond. The company has won numerous design awards and provided design services in 39 countries around the world. It is composed of three core sectors: Falcon’s Creative (master planning, design and digital media), Falcon’s Licensing, and Falcon’s Parks & Resorts. Storytelling is the guiding force behind all Falcon’s Beyond™ projects—which turn imagined worlds into reality. For more information, visit www.falconsbeyondglobal.com

About Sinking Ship Entertainment Named as the number one Kids’ Entertainment Production Company on Kidscreen’s Hot50 list in 2020, Sinking Ship Entertainment is a globally renowned and industry leading production, distribution, VFX and Interactive studio specializing in children’s and family content. Since its founding in 2004, Sinking Ship has won 24 Daytime Emmy® awards, including series wins for Ghostwriter (Apple TV+), Dino Dan: Trek’s Adventures (Nickelodeon), Odd Squad (PBS Kids), and Giver (ION) and was named the Most Innovative Producer at the 2021 Banff World Media Festival. With a global reputation for quality, ground breaking original series and companion interactive experiences, Sinking Ship has produced more than 17 series and distributed to more than 200 countries across the world. Upcoming projects include the third season of the worldwide success, Odd Squad, Builder Brothers Dream Factory, in partnership with Scott Brothers Entertainment and the highly anticipated series, Jane, co-produced with the Jane Goodall Institute. For more information, visit our website, Facebook, Twitter and Instagram.

ABOUT THE JIM HENSON COMPANYThe Jim Henson Company has remained a leader in family entertainment for over 60 years and is recognized as an innovator in puppetry, animatronics, and digital animation. The Company is currently in production on the upcoming series Harriet the Spy and a reboot of Fraggle Rock, both for Apple TV+, as well as Guillermo Del Toro’sPinocchio for Netflix and the feature film The Portable Door. Henson’s most recent television credits include Duff’s Happy Fun Bake Time for discovery+, Earth to Ned for Disney+, Fraggle Rock: Rock On! for Apple TV+, and the Emmy Award-winning Netflix Original series The Dark Crystal: Age of Resistance.

About Kratt Brothers CompanyBrothers Chris Kratt and Martin Kratt are zoologists by training who have built a family entertainment brand based on their enthusiasm for animals and their wild popularity with a family audience. Since founding their production company Kratt Brothers Company in 1993, they have developed and executive-produced over 290 episodes of four successful television series: Kratts’ Creatures, Zooboomafoo with the Kratt Brothers, Kratt Bros. Be The Creature, and Wild Kratts. They star in these programs playing themselves and are directors, scriptwriters, authors, and wildlife cinematographers, ever in the pursuit of “creature adventure.” 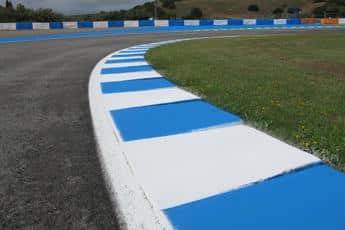 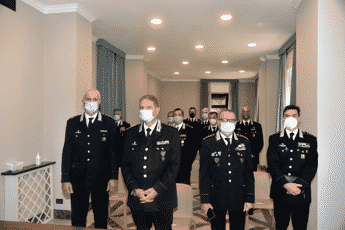 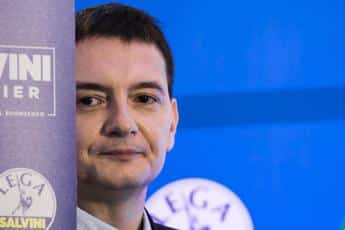 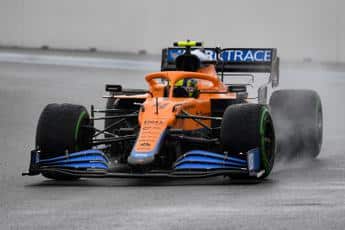 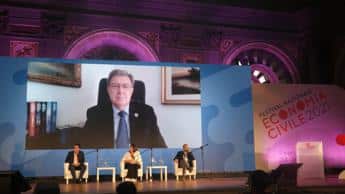 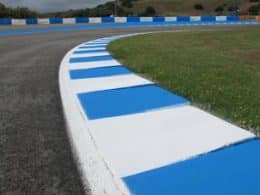 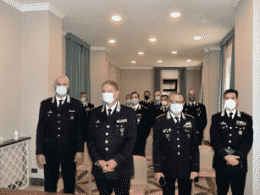 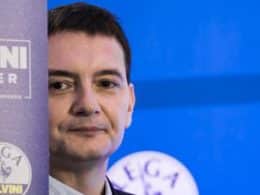 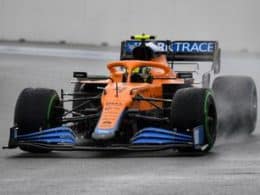