TOKYO, July 24, 2021 /PRNewswire/ — It may have been a long time coming, but the opening day of Equestrian Dressage at the Tokyo 2020 Olympic Games more than lived up to expectations. Emotions ran high and so did the scores as superb individual performances saw The Netherlands take the early lead in the battle for the Team title, while Germany’sJessica von Bredow-Werndl set a personal-best when posting the biggest mark of the evening with TSF Dalera.

The Grand Prix continues tomorrow when another 30 horse-and-rider combinations take their turn. And if Dorothee Schneider (Showtime) and Isabell Werth (Bella Rose) can come anyway close to the score achieved by compatriot von Bredow-Werndl then Germany looks well on the way to securing the Olympic Dressage Team title for a fabulous 14th time.

With the competition divided into six groups in total, and three of those groups taking their turn today, it was Great Britain’sCharlotte Fry and Everdale who set the early target score when posting 77.096 to top Group A. But only two athletes earned marks over 80%, and Denmark’sCathrine Dufour was the first of these when putting 81.056 on the board with Bohemian to take complete command of Group B.

“It was important for me to give him a really great feeling in the ring today”, Dufour said. I didn’t want to push too much because I wanted him to be comfortable in there. And even though there’s no audience there’s a vibe in the arena and they can feel it!”

Much of her previous success has been achieved with the diminutive Cassidy who carried her through Junior and Young Rider level to triple-bronze at the Senior European Championships in Gothenburg (SWE) in 2017 and bronze again in the Grand Prix Special at the Europeans in Rotterdam (NED) in 2019. Tonight she admitted she felt a bit guilty about leaving the 18-year-old gelding at home and bringing the 11-year-old Bohemian to Tokyo instead.

Meanwhile Edward Gal’s score of 78.649 left him second in Group B and gave The Netherlands a firm basis on which to build their team challenge. His black stallion, Total US is only nine years old, and a son of Totilas who, with Gal onboard, set the world of Dressage on fire a decade ago.

Images available on FEI Flickr for editorial use only.

Follow all media updates and competition results throughout the Games.

Click here for more information on Equestrian at the Olympic Games. 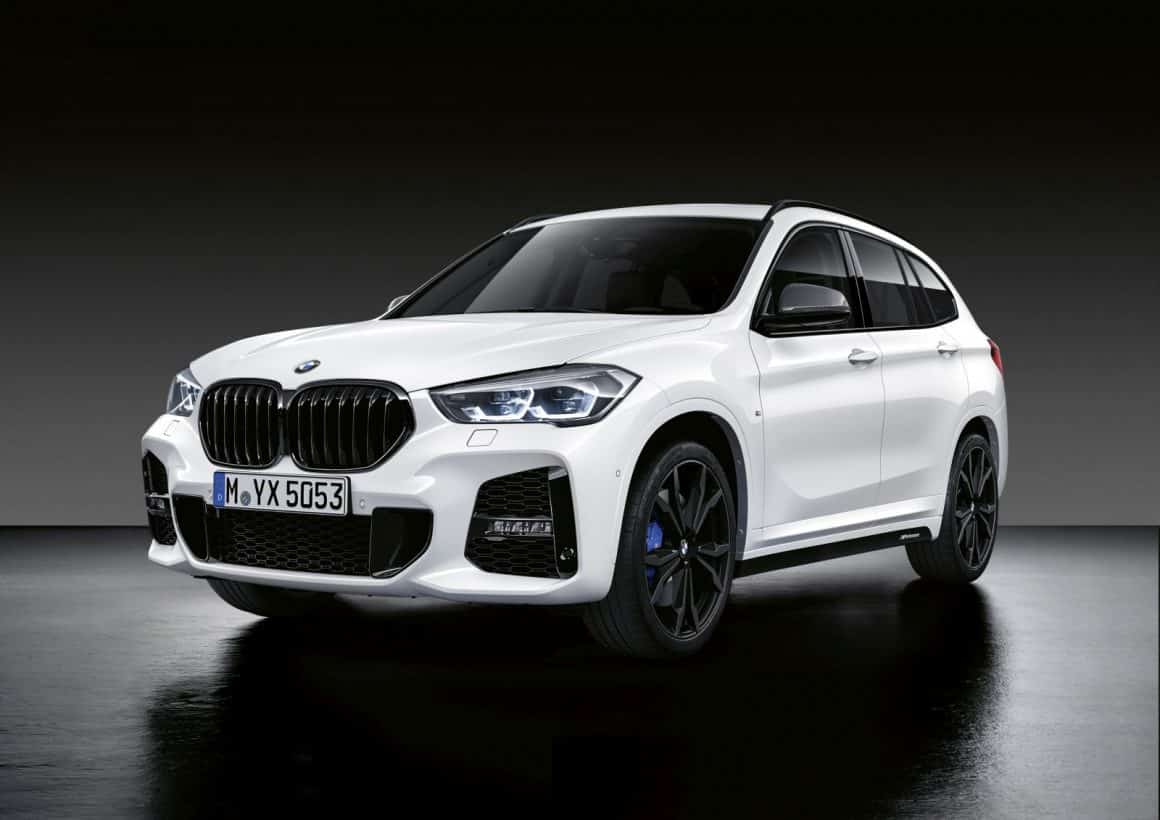 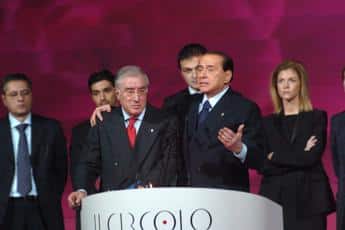 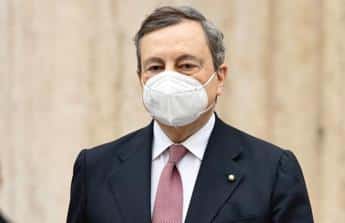 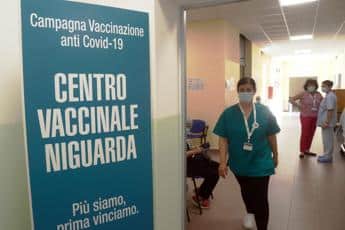 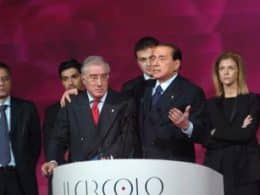 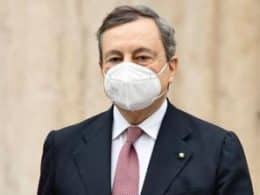 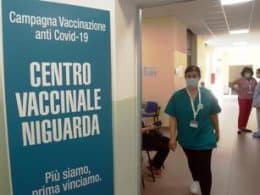