BEIJING, July 19, 2021 /PRNewswire/ — Falling on the third Sunday of June, Father’s Day will be celebrated on June 20 this year.

Fathers always have a great influence on their children – the same applies to Chinese President Xi Jinping.

There are at least three characteristics that Xi has inherited from his father Xi Zhongxun (1913-2002), a leader of the Communist Party of China (CPC) and the state.

Many Chinese leaders started their careers from the grassroots, going through the difficulties ordinary people face and understanding the people’s needs, which lays a solid foundation for their practical and people-oriented approach in formulating national policies.

The people-oriented philosophy is one of the most important treasures Xi Jinping got from his father, who believed that officials and the masses are equal and they must always live among the people.

The father once told his boy: “No matter what your job title is, serve the people diligently, consider the interests of the people with all your heart, maintain close ties with the people, and always stay approachable to the people.”

Adhering to the path of “serving the people,” Xi Jinping visited China’s 14 contiguous areas of extreme poverty after becoming general secretary of the Communist Party of China (CPC) Central Committee in November 2012. He went to villages and households, and told communities that he is just “a servant of the people.”

During his domestic inspection tours, Xi Jinping always chatted with the locals, cared about their daily life and stressed the responsibilities of serving the people with other officials.

The Party has won the people’s wholehearted support because it has always served the people with heart and soul and striven for the well-being of all ethnic groups, Xi has said on many occasions.

Inheriting his father’s down-to-earth approach, Xi Jinping visited all the villages in Zhengding, Hebei Province during his tenure of county Party chief in the 1980s. Then in Ningde, Fujian, he visited nine counties within the first three months as secretary of the CPC Ningde Prefectural Committee, and traveled to most townships later on.

The formulation of the country’s 14th Five-Year Plan (2021-2025) for Economic and Social Development and future targets for 2035 also reflected Xi Jinping’s adherence to investigation and research.

By convening and presiding over a number of symposiums, he listened to opinions and advices on the country’s economic and social development in the plan period from all walks of life.

The Xi’s has a tradition of being strict with children and living a simple life. Xi Zhongxun believed if a senior Party official wanted to discipline others, he should begin first with himself and his family.

Xi Jinping and his younger brother used to wear clothes and shoes from their elder sisters. After Xi Jinping became a leading official, his mother called a family meeting to ban the siblings from engaging in business where Xi Jinping worked.

Xi Jinping has carried on his family’s tradition and been strict with his family members. Wherever he worked, he told them not to do business there or do anything in his name, or else he “would be ruthless.” Whether in Fujian, Zhejiang or Shanghai, he pledged at official meetings that no one was allowed to seek personal benefit using his name and welcomed supervision in this regard. 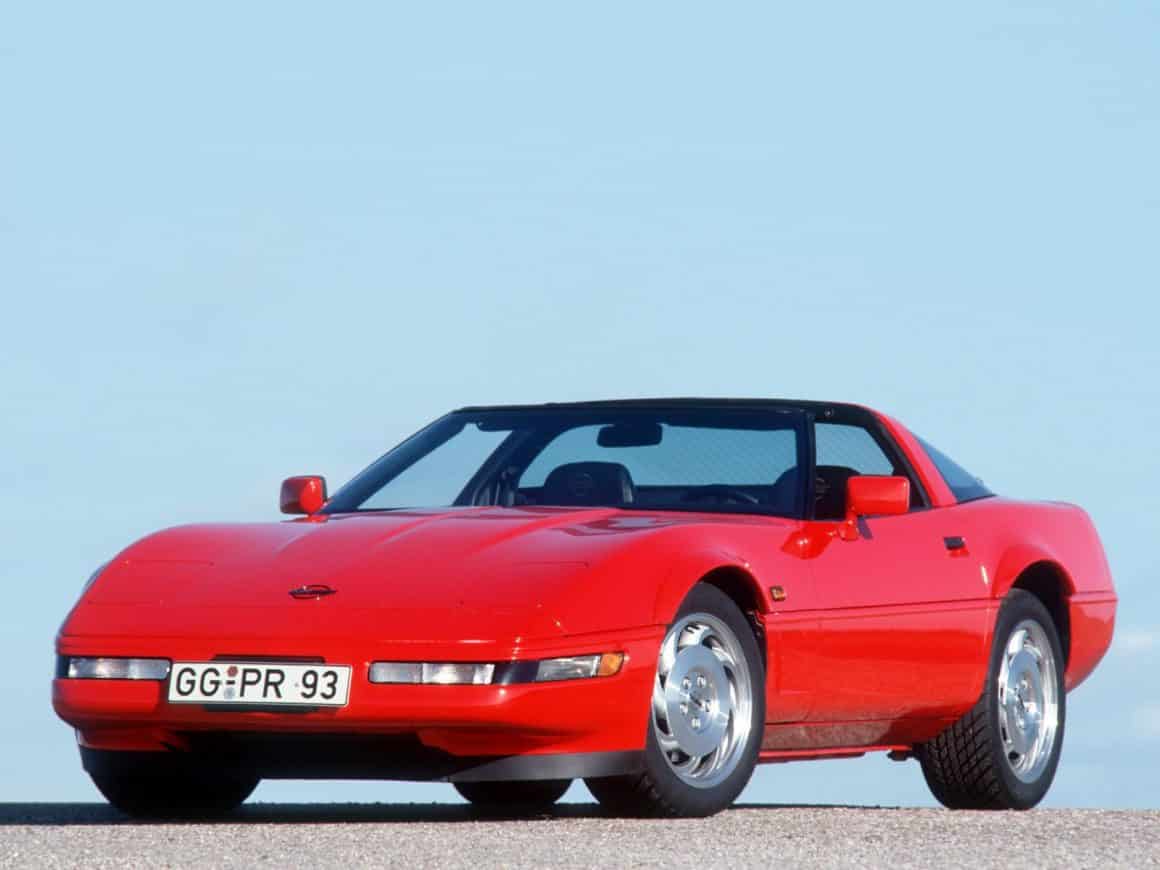 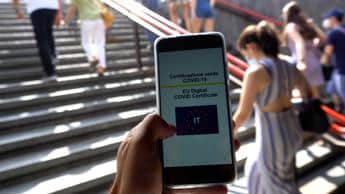 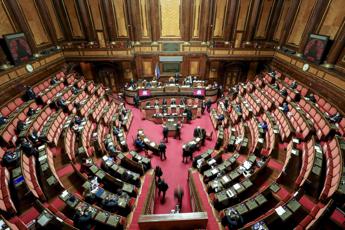 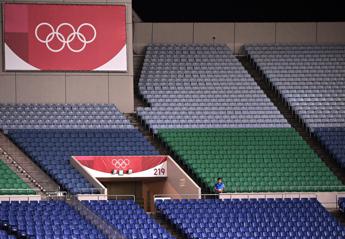 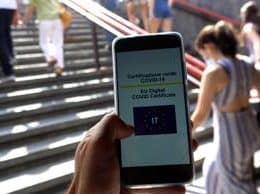 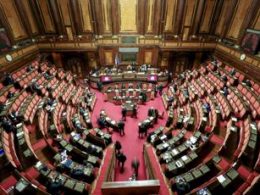 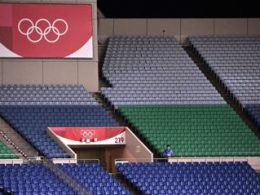